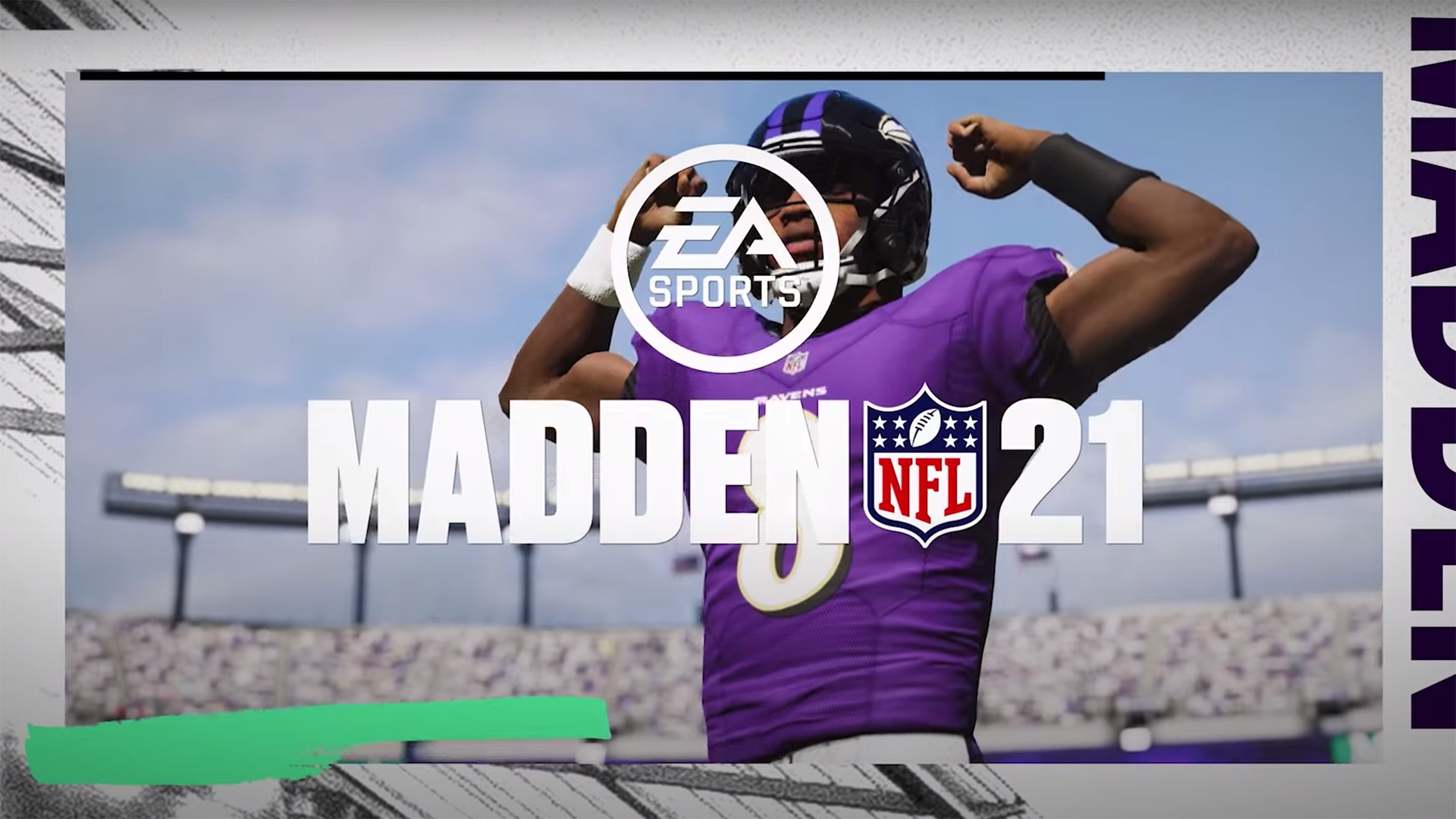 In recent days Madden 21, the latest incarnation in the simulation series of EA Sports, has aroused a lot of controversy to perfectly embody the critical queen of sports titles: “they are copy and paste”. Is between bug, glitch e technical gaps, fans of the series they didn't take it very well.

Madden 21 has a 0.4 user score on Metacritic. Don't think I've ever seen a score that low. pic.twitter.com/j3ZAu10nG6

- Via the Source (@ViatheSource) August 28

Obviously, as happens in these cases, the user has rounded review the title on Metacritic, making it play with the lowest rating ever. The debate then moved to Twitter and involved Clint Oldenburg one of the game's developers, who commented on the story with a nice but unwelcome one "Better 2 than 1".

Twitch, a cosplayer was banned for wearing makeup ...