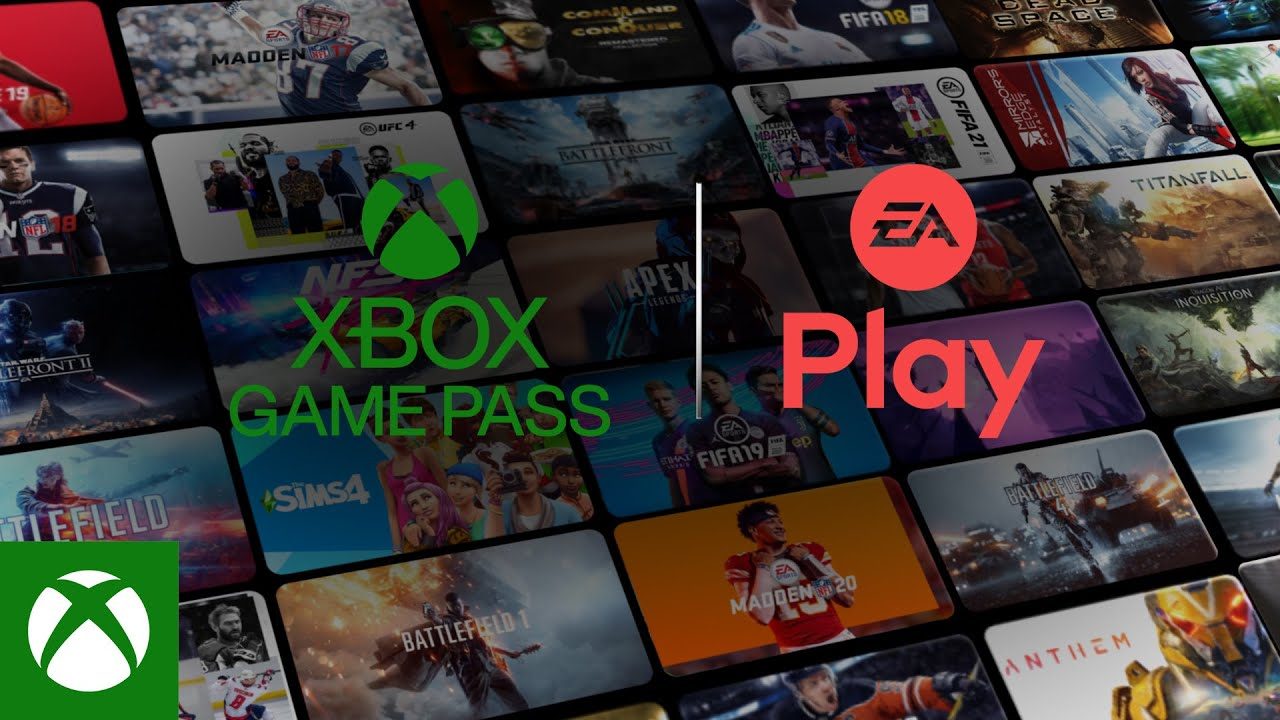 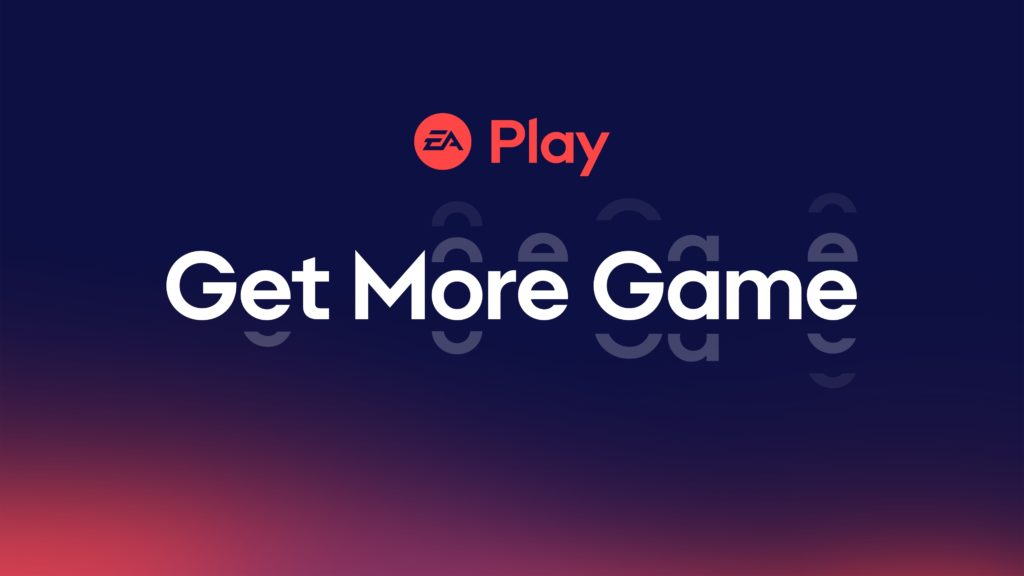 Day of ads at Microsoft: EA Play officially joins the Xbox Game Pass catalog starting from the next holidays. The announcement came with a note published in the Official site Xbox:

The catalog of the Electronic Arts service contains over 60 of the main titles of the software house, including Fifa 20, Titanfall 2 and Need for Speed ​​Heat, as well as all the emanations of franchises such as Battlefield, Mass Effect and The Sims.

The presence of some EA Play titles within the xCloud service has also been confirmed, included with Xbox Game Pass Ultimate.

Nicolae Locatelli - May 11, 2021
NieR Reincarnation will arrive in the West on mobile devices and, for the occasion, Square Enix opens registration also in Europe. After the success achieved in Japan, ...
News

Piermatteo Bruno - May 11, 2021
Battlefield 6, the latest installment in the series currently in development at DICE, Criterion and Electronic Arts is ready to be announced. Confirmation comes from the account ...

Work on The Walking Dead: The Final Season has begun again