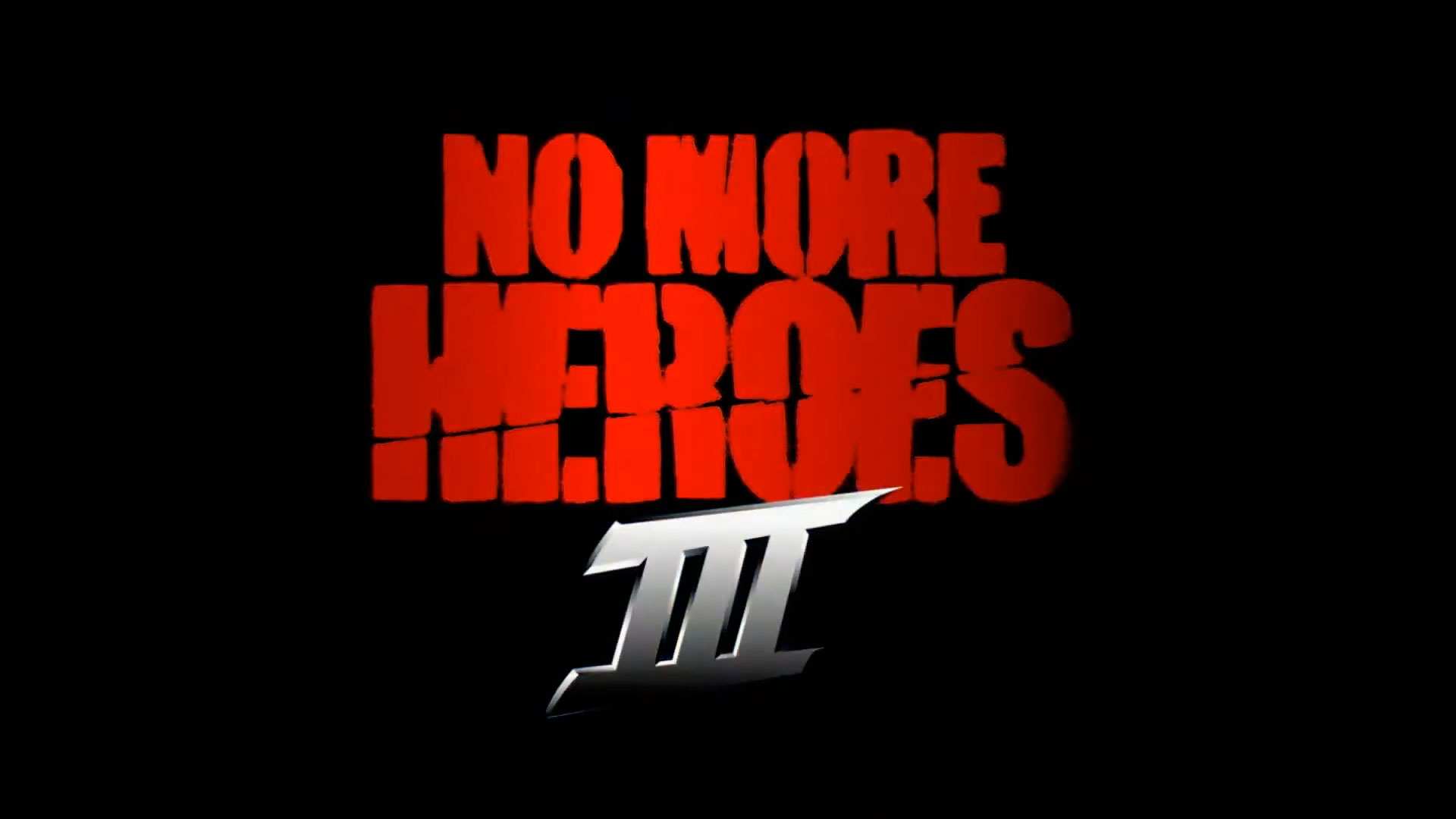 The lack of news and trailers had put the flea in the ears of the fans, but now it's official: No More Heroes 3 will not be released during these last months of 2020. The global pandemic Covid-19 obviously also influenced the last production of Suda51 which, was forced to announce the postponement al 2021, always on Nintendo Switch.

I have a very important announcement to share today. pic.twitter.com/i4qTdNpYeD

Meanwhile, the development of the title is underway again and - according to the words of Goichi Suda - the studio is following the route of the quality first of all, which is impossible without slipping the game release. However, the first promotional images of the latest adventure of Travis Touchdown, and which have the American cartoonist as their illustrator Darick Robertson, creator of the cartoon The Boys and Transmetropolitan.

GameStop and Circle of Lies: Hundreds of testimonials are published

The Accattino offers: UNREAL the DEAL