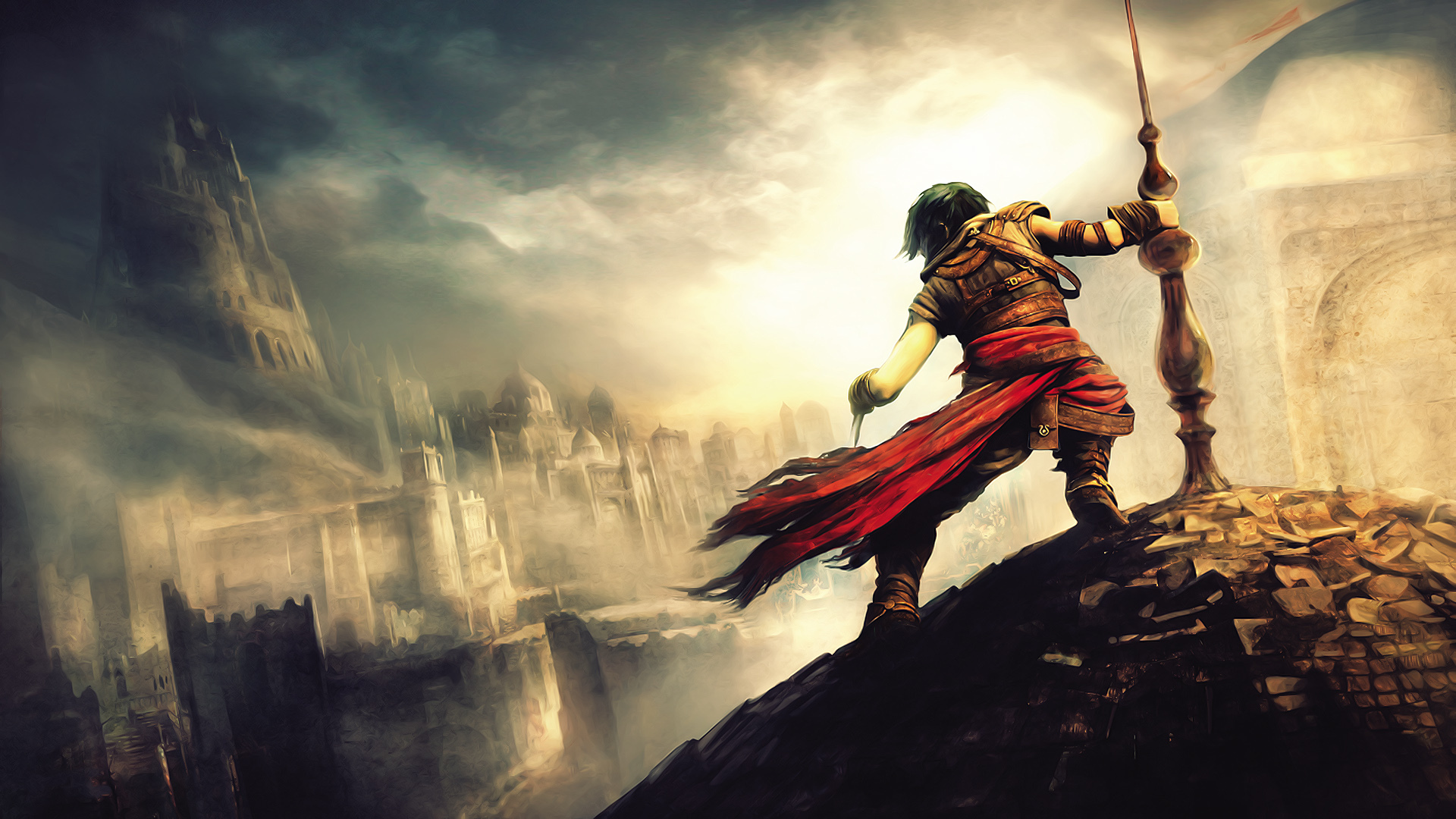 Prince of Persia Remake appears on Amazon's list in the PS4 and Xbox One versions. Announcement coming today during the Ubisoft Forward?

The much talked about return of the Ubisoft saga could finally be upon us. Amazon has in fact entered a new mysterious title for PS4 and Xbox One in its price list, placing its release by the end of this year.

After months and months of rumors, perhaps today we can have an announcement of the return of Prince of Persia during theUbisoft Forward that will go airing from 20:00 with a pre show.

Will you follow the event? But above all, are you interested in the return of the prince or do you think the saga of Assassin's Creed has improved throughout this brand?

Di Sarno Raffaele - June 18 2021
In the past few hours Swen Vincke, founder of Larian Studios, has released an interesting interview regarding the future of Baldur's Gate 3 and the plans of the ...
Editor's pick

Matteo Runchi - June 18 2021
We've all been alone at some point over the past two years. Isolated from others by uncontrollable circumstances, forced to live with ...

Pokémon Masters is full of money thanks to microtransactions