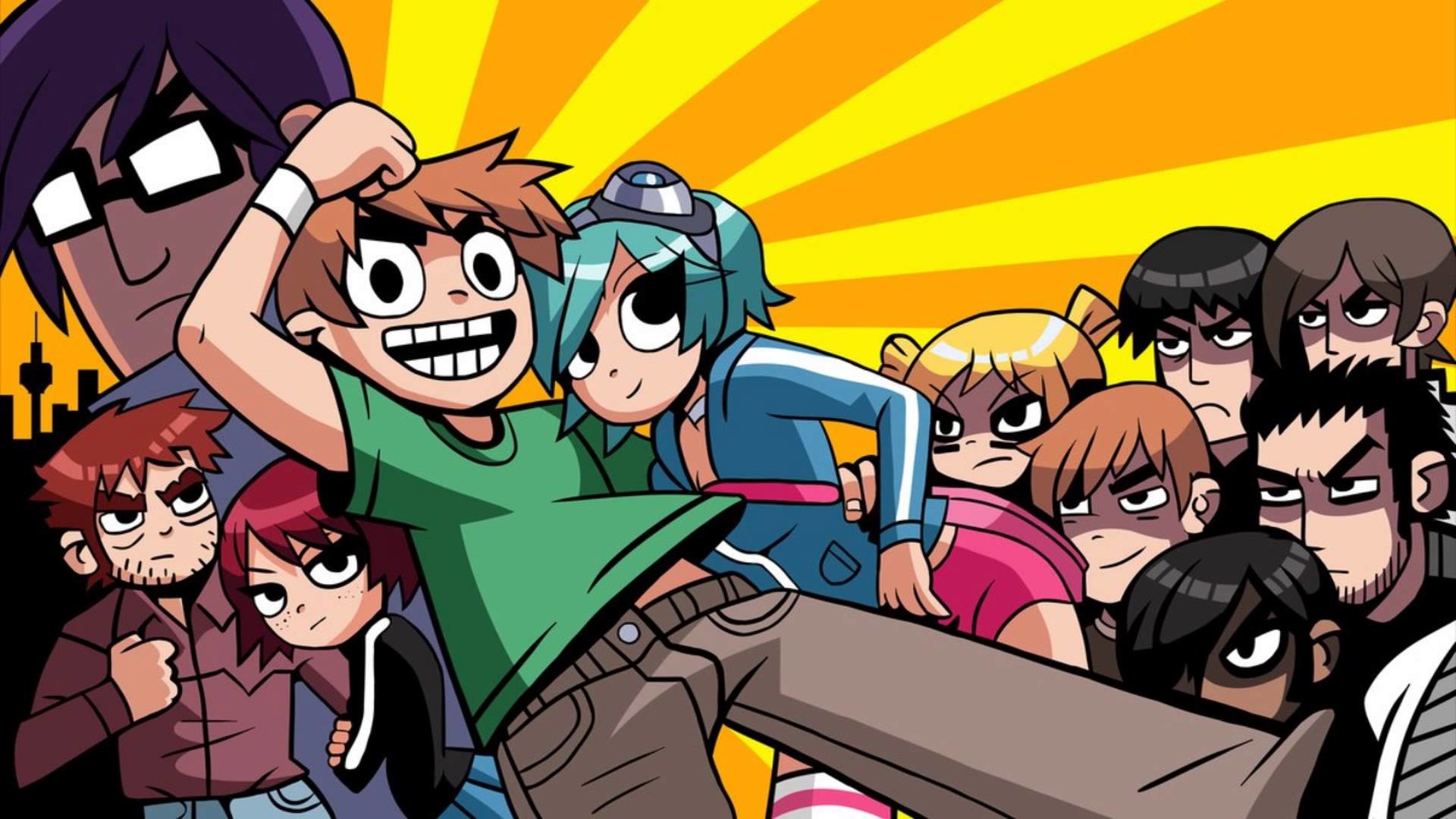 I rumors they were real! To celebrate the XNUMXth anniversary of the release of the Edgar Wright, Ubisoft will re-release an improved and complete version of Scott Pilgrim vs. The World: The Game, beat 'em up released in 2010 on PlayStation 3 and Xbox Live Arcade.

The title is exactly as you remembered it. A scrolling fighting game based on the stories, scenarios and characters of the graphic novel by Brian Lee O'Malley, but with something more. In addition to the usual Scott, Ramona, Kim and Stephen Stills, Knives Chau e Wallace Wells they join the game and are ready to break a few teeth and break the hearts of the 7 Wicked Ex headed by Gideon Graves.

Scott Pilgrim vs The World: The Game Complete Edition will come out towards the end of 2020 su PC, PlayStation 4, Xbox One, Nintendo Switch e Google Stadia.

The new PlayStation 4 Pro model is quieter than ...