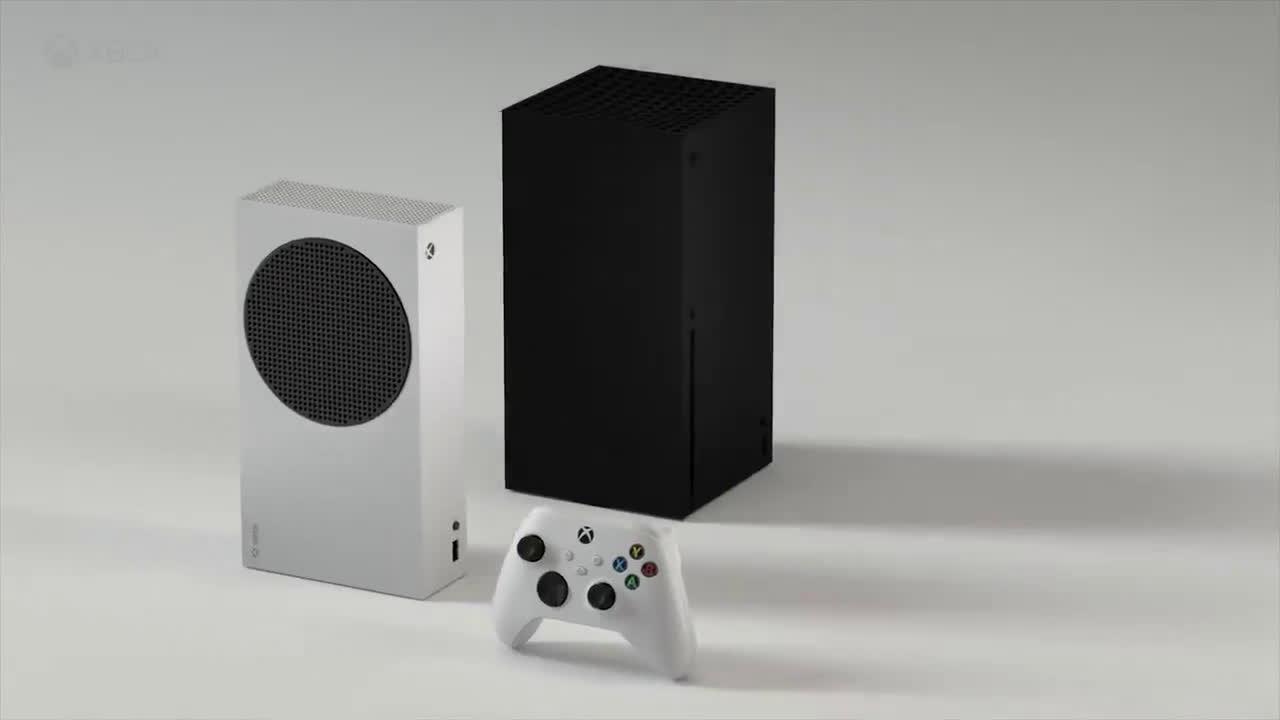 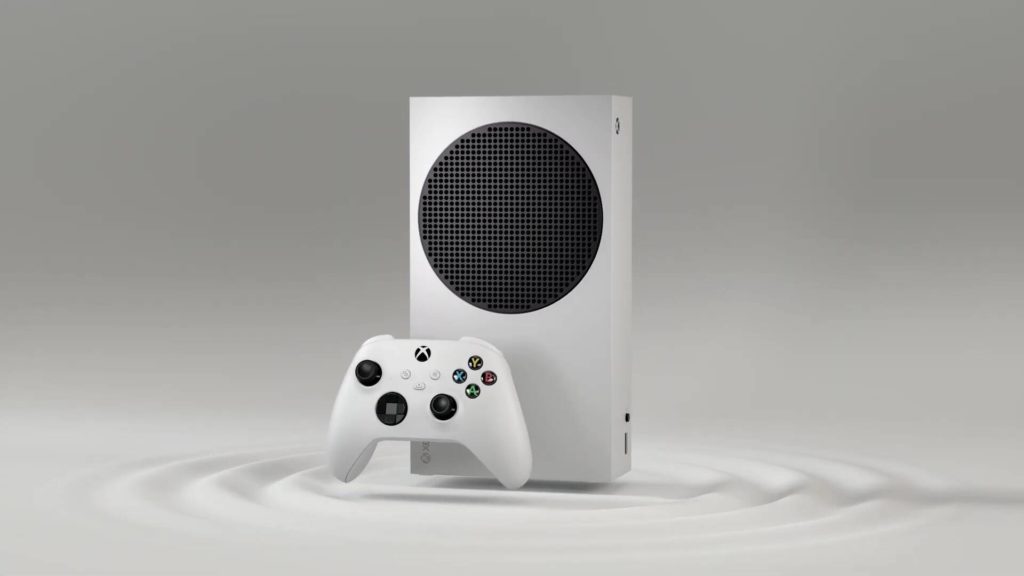 The entire Xbox Series X | S Press Briefing appeared online in a leak posted on Twitter by a user. This shows part of what was probably Microsoft's original plan before anticipating all the reveal due to the leaked rumors about the new console.

The briefing was published in four parts and it sees Phil Spencer, Liz Hamren (Head of platform and hardware engineering) e Sarah Bond (Head of Xbox partnerships and ecosystem) interviewed by Cindy walker, senior director of marketing for Xbox. The videos obviously talk about Xbox Series S and Xbox Series X, with the information that was then provided in recent days, including the reveal of the new console and the official announcement of prices.

The Virtual Press Briefing doesn't provide more information than the public already knows, but it still offers an interesting journey through the work done by the Xbox division during the implementation of the project TV Shows.

Company of Heroes available on IPad