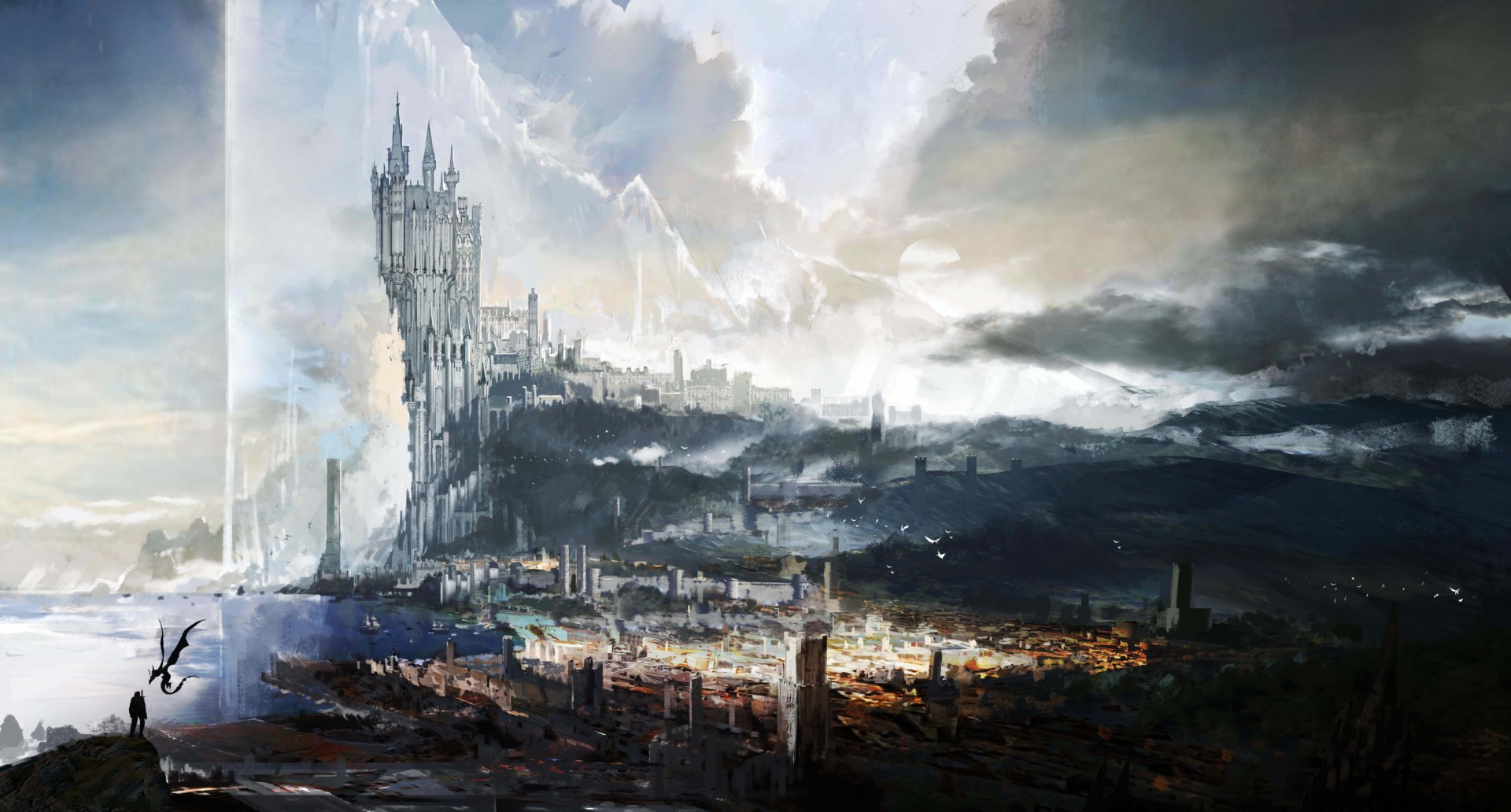 Final Fantasy XVI could be presented during the next PS5 event. From what can we deduce it?

Square Enix could show the long awaited Final Fantasy XVI during the next ceremony of the new Sony console, probably among the roundup of upcoming titles. To give fans hope is Shinji Hashimoto (prominent personality within the Japanese software house) who recently retweeted the announcement of the PlayStation event. Hashimoto has dedicated himself for years to Final Fantasy and Kingdom Hearts but, given the words of Nomura about the future of the saga of Sora and his companions, the arrival of a new main chapter seems unlikely. The same cannot be said of the most famous Jrpg brand in the world which, excluding the remake of the seventh chapter, has not seen a numbered title since 2016.

Last month we already reported a rumor about the exclusivity of Final Fantasy XVI on PS5, what can we expect from the team that also works on the much loved one Final Fantasy XIV?

Do you think it is possible to see a short gameplay video among the titles that will be announced for the new Sony console? But above all, what direction do you think the brand can take?

Phil Spencer: “I confirmed to Sony my intention to keep Call of ...

Andrea Schietroma - January 21 2022
With a tweet published late yesterday, Phil Spencer wanted to clarify what the fate of the Call of Duty franchise will be ...
News