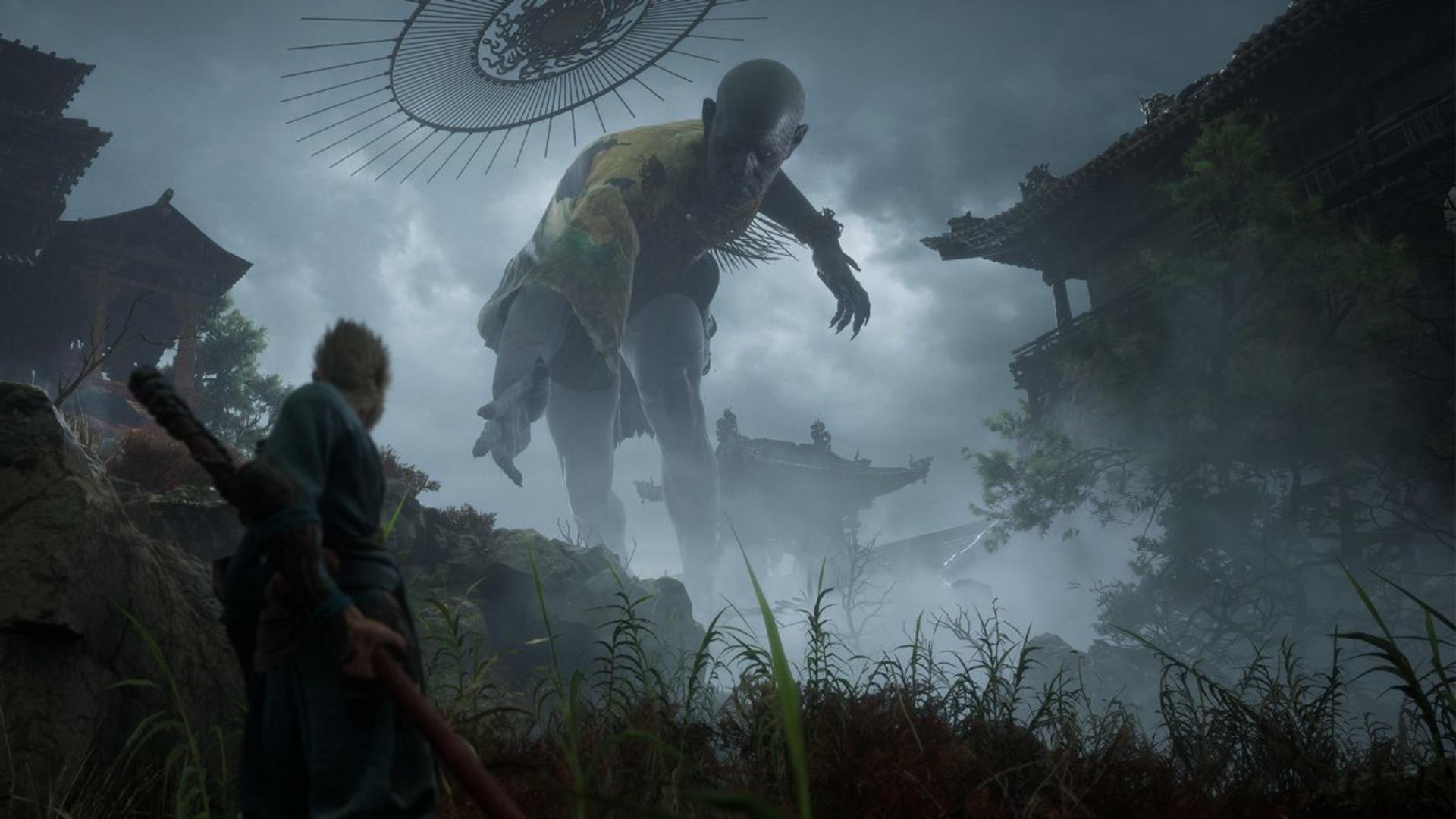 In an interview with IGN China the developers of Game Science revealed that Black Myth: Wukong will only be the first game in a trilogy.

Black Myth: Wukong it had only made its debut in the world of video games last month with a long trailer. In 13 minutes of video Game Science showed the gameplay and details of this souls like based on the Chinese tale Journey to the West.

The story is among the most famous and exported of Chinese literature, and the Black Myth series should exploit it by starting a real videogame universe. Qhis Black Myth Universe, similar in concept to the MCU, should also draw from two other Chinese stories, but the developers did not want to reveal which ones.

Whatever Game Science plans are, it won't be easy to see them realized soon. The trailer showed only a small part of the game, and the team hopes they can publish the full experience within three years.

The studio will need to expand to meet deadlines, and Feng Ji, producer of Black Myth: Wukong admitted that the developers could enter a period of silence in an attempt to end the game.

The trailer at least attracted a lot of attention and facilitated the work of finding new talents to use for development. After its publication, in fact, Game Science arrived over ten thousand applications to work on Black Myth: Wukong.

In any case, do not expect sudden accelerations. The studio has pledged not to publish any further details until it has a better product on its hands than the one shown last month.

Borderlands Science is an extraordinary success