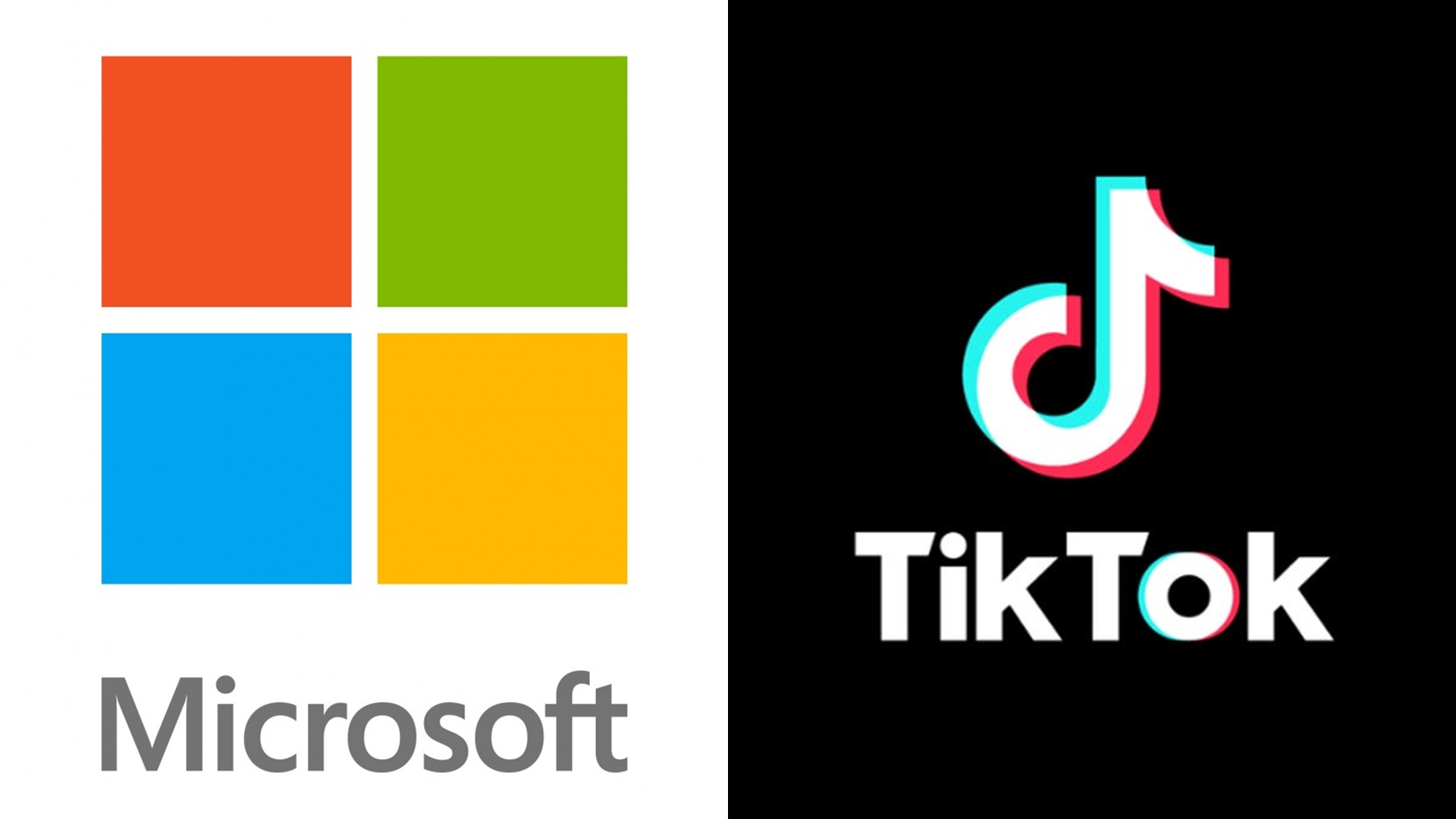 The most talked about negotiation in the social world is missing. In a statement on the Microsoft Corporate Blog Bill Gates' company said that his proposed purchase of TikTok was rejected.

ByteDance, the owner of the social network that has found the most success in recent months, said it had found another buyer with a better offer. According to Bloomberg, the company set to buy the US section of TikTok is Oracle Corps. Unlike Microsoft's offering, Oracle's appears to be more of a partnership than a real sale.

At the origins of the whole story of the sale of TikTok there are the political tensions between China and the United States. In fact, under the Trump administration, the American government has become increasingly suspicious of Chinese companies. The US president considers Chinese companies too close to the Beijing government, as they are part of a socialist system in which the state actually owns many assets.

An illustrious victim of this mistrust was Huawei, which was revoked the possibility of collaborating with American companies, condemning Chinese phones to having to abandon Android. After the telephony company, also thrown out of the race for 5G infrastructures, it was TikTok's turn. The social network is accused of having an excessive number of user data in hand, especially teenagers, and of collusion with the Chinese government.

A defeat for Trump?

Trump for this reason he had forced ByteDance to sell the American division of the social network, under penalty of removing the app from all US stores. It had also signed an executive order to tighten the deadline and facilitate the acquisition by Microsoft, who seemed the only credible buyer.

But just as the deadlines set by the white house were about to expire, the announcement came that Oracle will manage TikTok. Given the more collaborative approach of the company owning Java, this can perhaps be considered a defeat for Trump.

Among Us has sold more than 3 million copies in ...

Di Sarno Raffaele - January 24 2021
In the past few hours, the developers of Among Us, the independent studio Innersloth, have announced that their title has sold the astonishing figure of ...
News

Andrea Schietroma - January 23 2021
The new Path of Exile league has arrived, accompanied by the new Echoes of the Atlas expansion. As already reported in recent days, the ...

Anthem: the 1.0.3 patch was released in advance

Shovel Knight, a 3D game coming from the authors