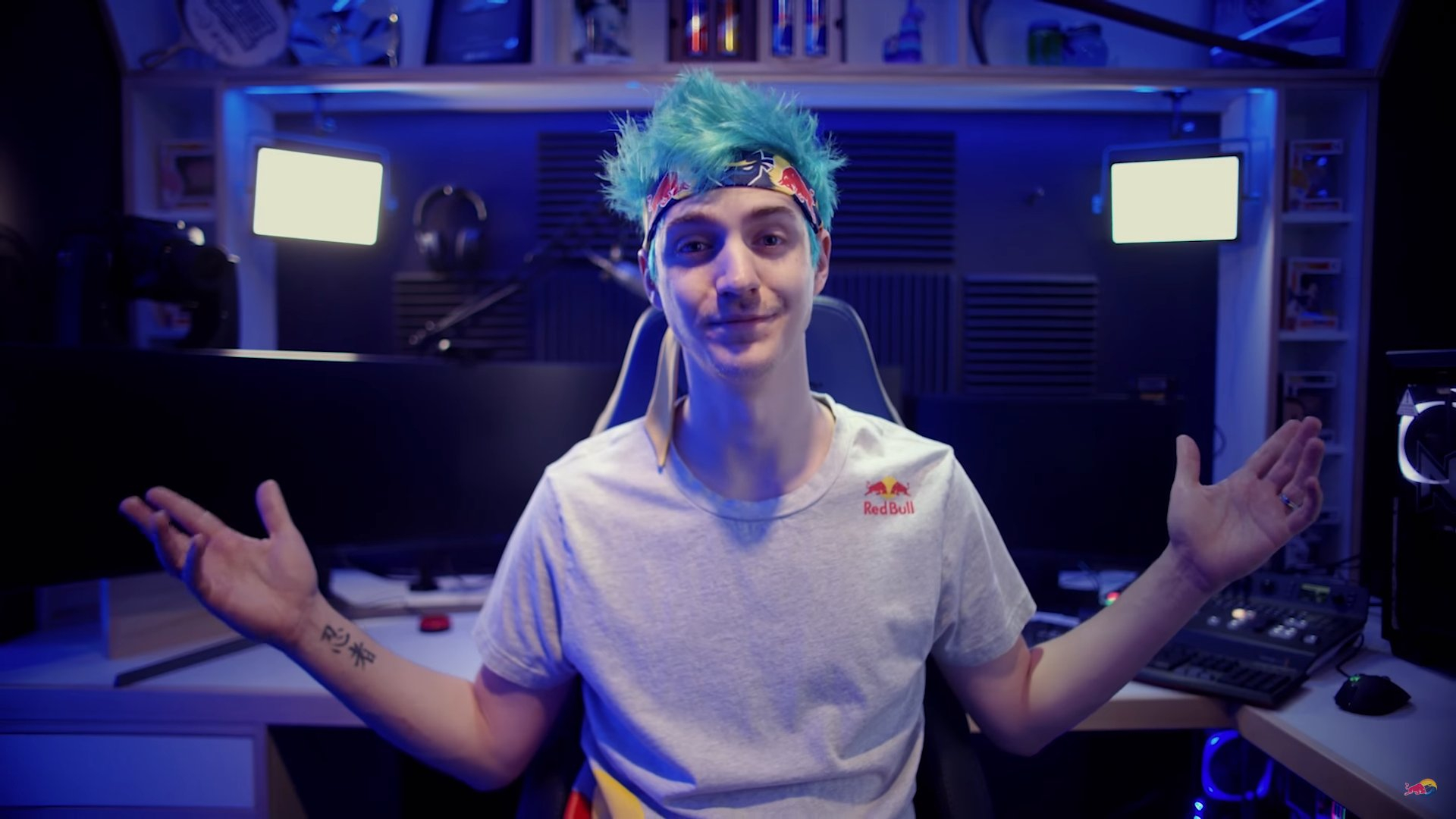 After the closure of Mixer and a brief visit to YouTube, the most famous streamer in the world returns to the platform that launched it. No.inja has signed a multi-year exclusive deal with Twitch.

It was 2016 when Beam, a streaming site still in its infancy, was bought by Microsoft to compete with Twitch, the undisputed leader in the sector. The platform was completely refurbished, starting with the name that changed to Mixer. After a couple of years of modest success, in 2019 Microsoft decided to invest much more in the project. Behind the hefty remuneration Tyler "Ninja" Blevins got married on Mixer, followed by other streamers convinced in similar ways.

But we all know how the story ended. Ninja takes with him only a part of the huge audience he had amassed on the Amazon platform, Mixer continues to struggle until in June 2020 Microsoft raises the white flag and sells everything to Facebook Gaming.

For streamers under contract it's a free all. But if others return to Twitch immediately, Ninja hesitates. He begins to bring his content to YouTube, but despite the success he doesn't filter any announcement of agreement between Google and the streamer.

We finally arrive at yesterday, September 13th, when Blevins announces that he has an agreement to return to Twitch. Second his own statements:

“I'm thrilled to be back as a full time streamer and to get back in touch with my community. I have thought a lot about which platform to choose and Twitch has proven to be the best in supporting through this process, as well as being the most attentive to my future goals. In this new chapter I will make it my goal to bring more attention to lesser known streamers. "

Twitch itself, in the words of Michael Aragon welcomed the return of Ninja:

“Tyler is an iconic figure in the gaming world, and the impact he has had on both the industry and the gaming world is impressive. Gaming - and all the people who love it - is recognized by the more traditional media also thanks to Tyler, and we know this is only the beginning "

The details of the new agreement are secret, but if it were to be in line with the rumors of the contract signed by Ninja with Mixer now more than a year ago, we would speak of figures in the tens of millions of dollars.

Battlefield 5 adds a feature that is so popular with players