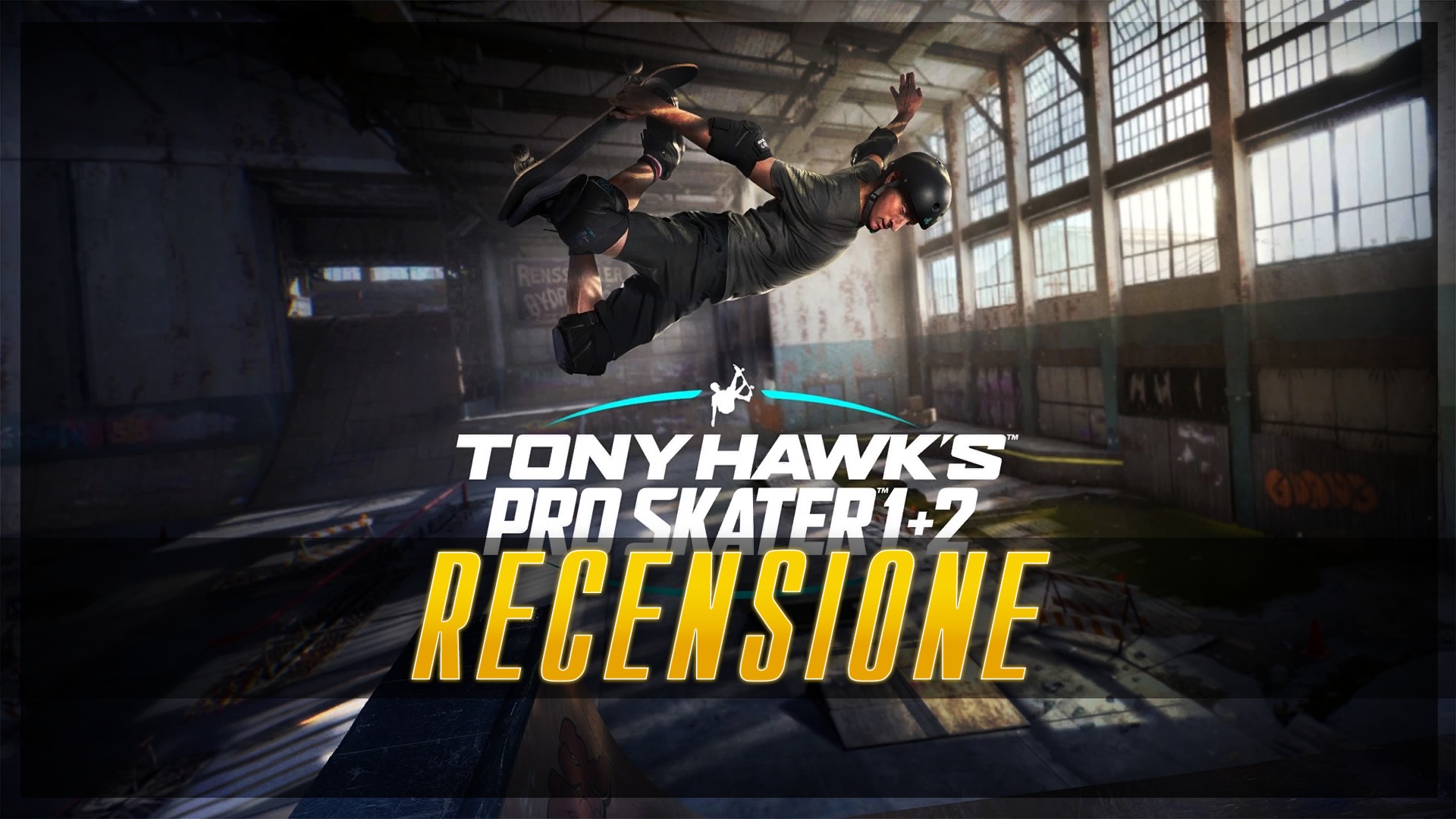 If you are in your twenties and are passionate about video games, it is impossible that you have never heard of Tony Hawk's Pro Skater and subsequent chapters. Born from the lamentation Neversoft, this production allowed thousands of kids to approach the world of skateboarding and its athletes, first of all the champion protagonist of the game: Tony Hawk. Now, after countless more or less successful chapters, it's up to Vicarius Visions revive this iconic saga with the remake for PS4, Xbox One and PC of the first two chapters in one package. Do we still need similar titles in 2020?

Return to the table

Once all the tears have been consumed for the extremely nostalgic title screen for otherwise young players like myself, the title features a tutorial in which the good Tony Hawk explains step by step the basics of the gameplay, teaching the player the essential tricks. 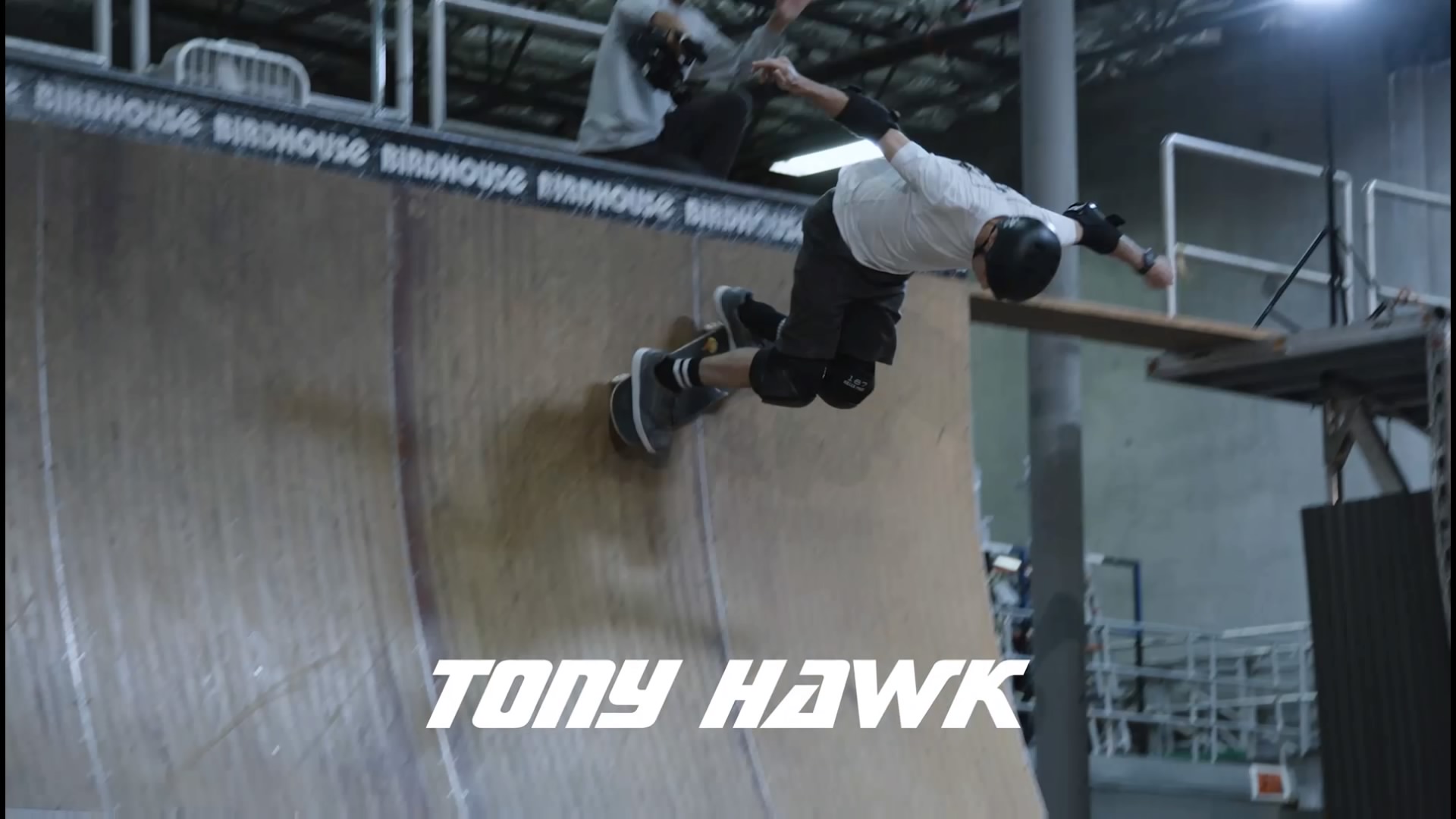 This stage is optional, but it is highly advisable to spend a few minutes learning the basics right now rather than getting lost in the first few levels. Do not think that, since it is an arcade title, you can not encounter difficulties during our adventure on the table, because you could not be further from reality. The gameplay is in fact easy to learn but difficult to master and, if taken lightly, you can freeze for hours in a level. The game is difficult and the risk of humiliation is high. You are warned.

Once you are familiar with the controls and the first tricks, it's time to throw yourself headlong into the game stages. Once you pass the tutorial, the game allows you to choose what to play: Pro Skaker, Pro Skater 2, or Ranked & Free Skate game mode. No obligation to play one title first rather than the other, the player is free to choose immediately to start with the sequel rather than the first game if he wishes.
Once this step is completed, the central hub opens where you can choose your avatar. You can select one of the great skaters of the past and present - in fact some skaters like Riley hawk, son of the athlete who gives the title to these games - or create your own character from scratch. 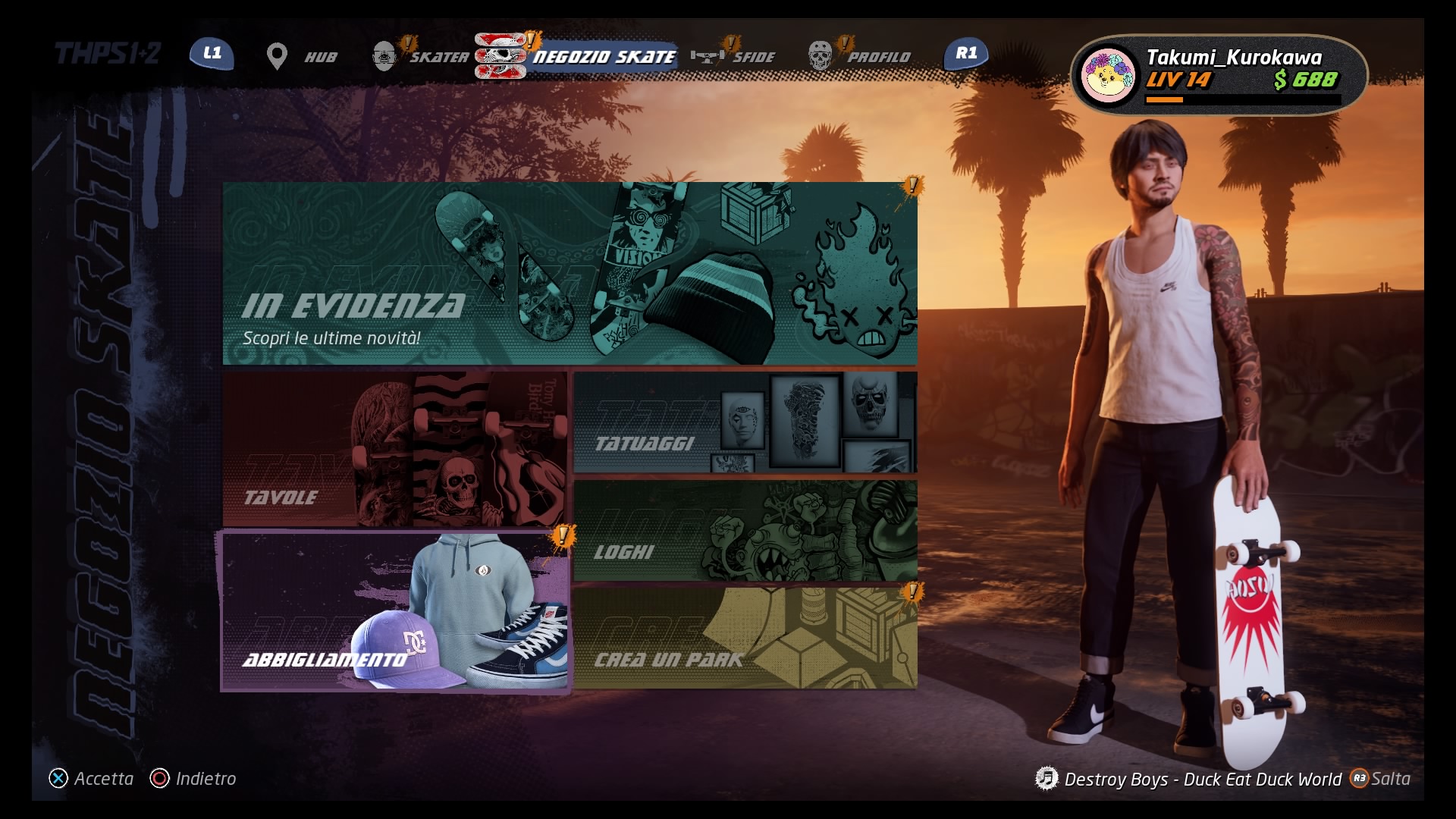 The editor does not allow extremely detailed creations due to the lack of face and body modeling options, but focuses on personalizing your style thanks to a wide choice of clothes from the biggest sports brands, tattoos, customizations for skate and trick combinations. As you play, you earn experience points to improve your parameters and money to spend on new aesthetic content, encouraging the player to give the best on the skate. Also possible immediately create your own skate park thanks to the dedicated editor and play multiplayer. The latter is available both online and, to the delight of nostalgics, in local split screen. Long live the 90s!

Once you set foot on the board and select the first level, the gameplay shows itself in all its arcade nature. As per tradition, each internship is characterized by different objectives to be completed in exactly two minutes. Among these are the collection of letters that make up the word SKATE, the discovery of secret tapes and the execution of particular tricks. As already mentioned previously it is necessary to have a good command of the commands to succeed in these feats, because it is not easy to cross out every request. 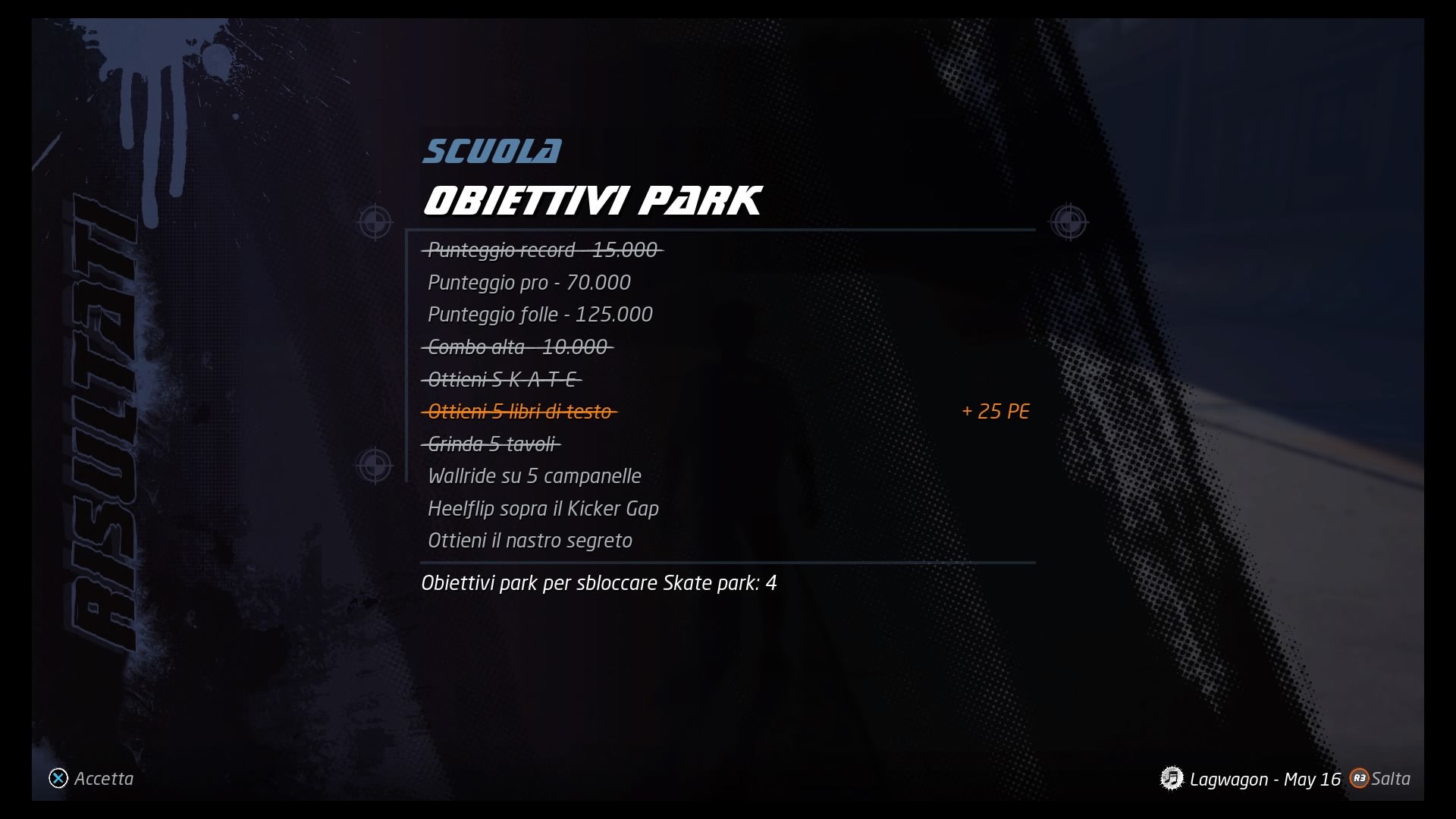 This remake is not permissive towards the player on the contrary, it takes up the same level of challenge as the original titles. You fall many times, certain objectives seem impossible to achieve and you want to give up everything when time runs out, but then you always come back to the table. Because? Because this game is damn fun. 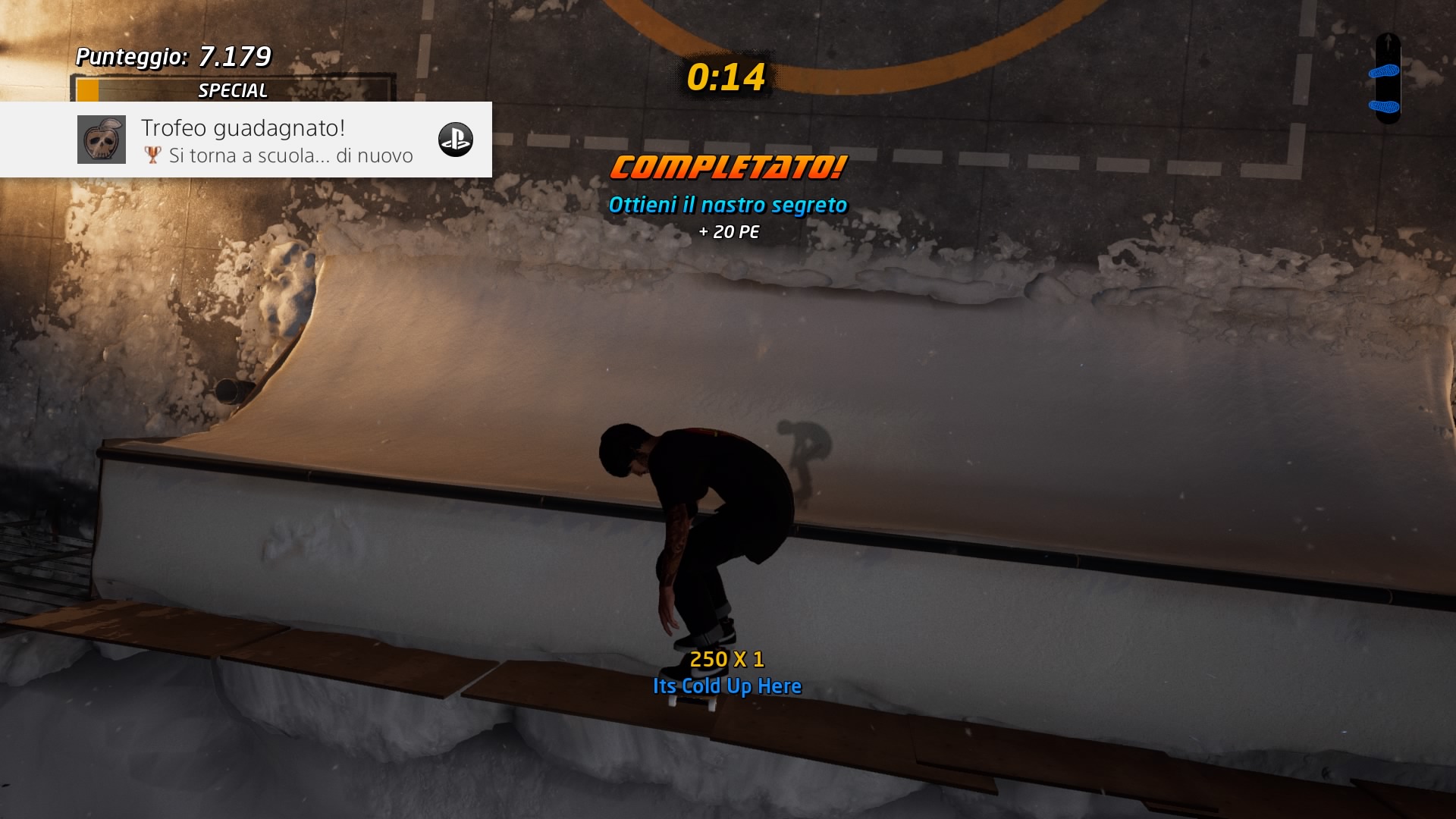 While very faithful to the original, Vicarius Visions' work makes some small but welcome additions. I am talking about the possibility of changing one's posture on the board and the insertion of tricks such as the wallride, taken directly from the following chapters of the brand and here harmonized properly with the rest of the game. The new elements in fact do not clash at all, on the contrary they give some more possibilities in terms of fluidity. The graphic sector shines the two chapters making them more current and pleasing to the eye than ever. The sense of speed is noticeable, the framerate is stable, the faces of the skaters are recreated in great detail and the levels include easter eggs that will delight longtime fans. 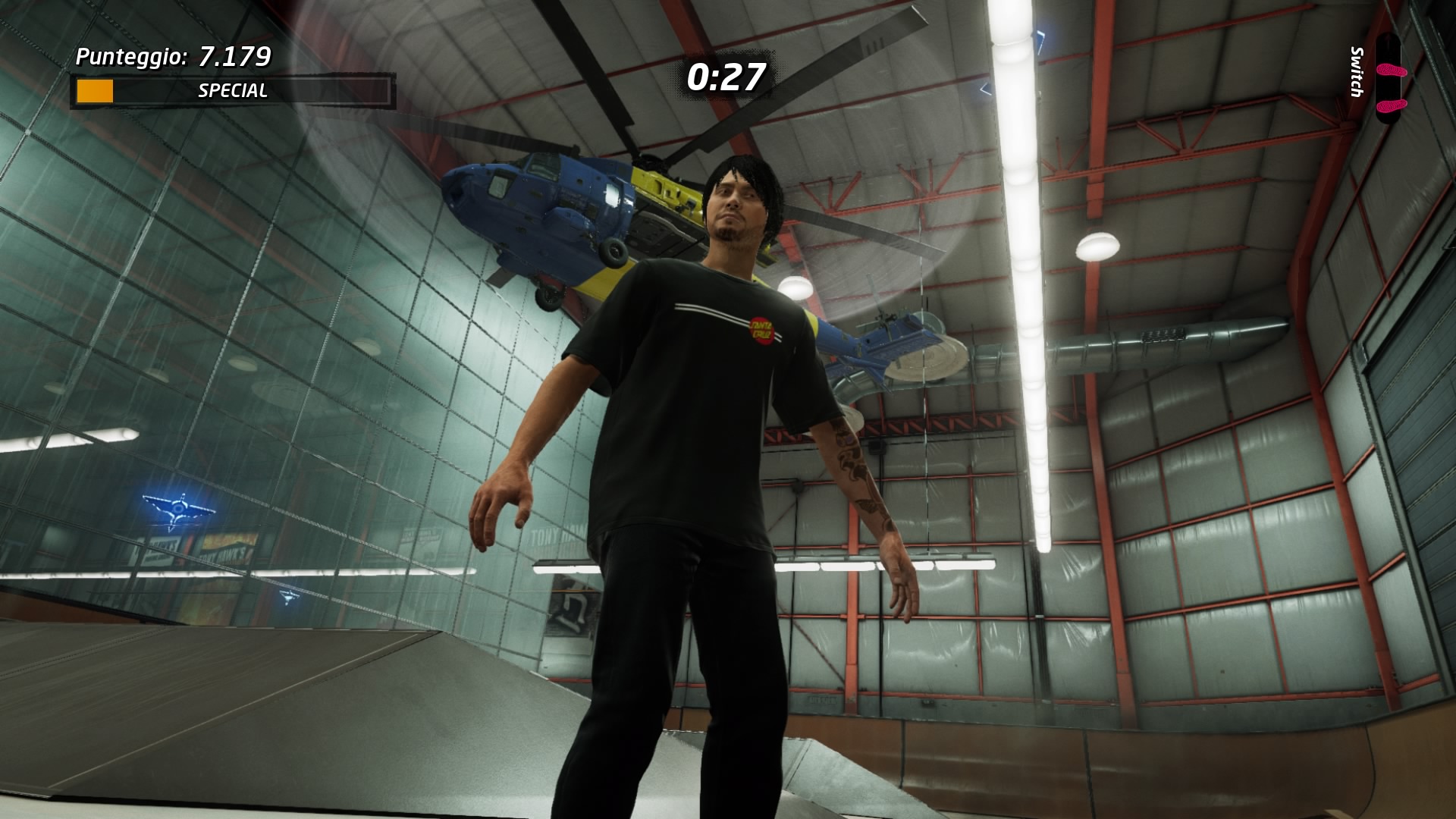 Very well therewind effect which brings the athlete back to the board after a fall, eliminating downtime, a little less well the unjustified exclusion of blood once you fall ruinously to the ground and the exaggerated presence of sparks when performing tricks such as grind and some small interpenetration, but they are small things that certainly do not ruin the experience.

Special mention for the colonna sonora, flagship of the original production. Historical songs such as Bring the noise and Superman are still present and, together with the new songs inserted for the occasion, form a playlist of excellent quality. THE 59 artists coming from Pop Punk, Rap and Rock both from the past and from the current generation, they foment every player, from the old generation to the alternative youth. If that's not the power of music, I don't know what it can be.

This review started with a question: Do we still need similar titles? The answer is yes, now more than ever we need titles like Tony Hawk's Pro Skater 1 + 2. In a historical period characterized by excessive recycling of ideas, huge but empty open worlds and games that create media storms, it is nice to know that you can still take refuge in a world of pure fun, challenge and desire to improve. A world that has characterized the childhood and adolescence of many players, a world brought back to life more beautiful than ever by the boys of Vicarius Visions. 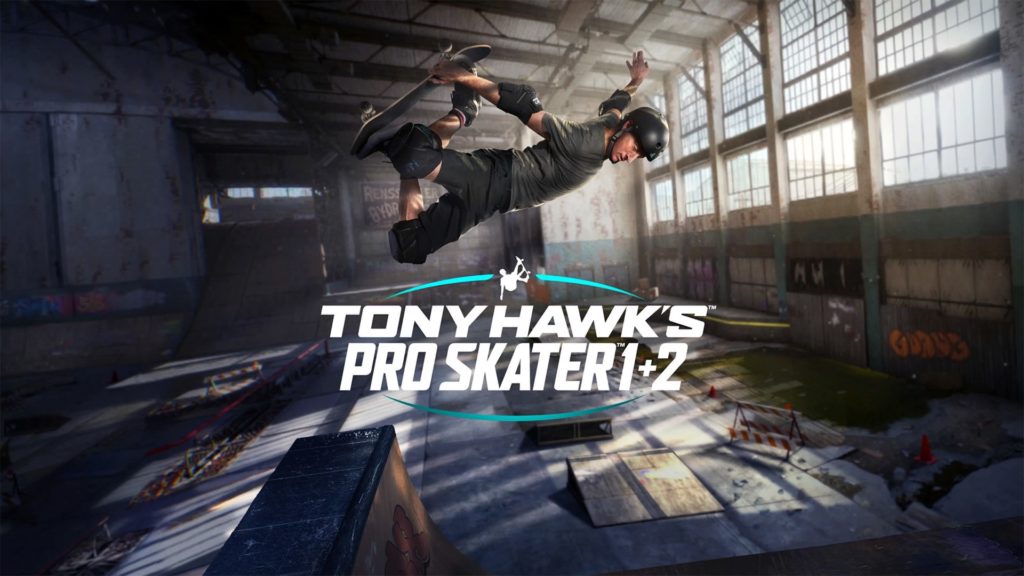 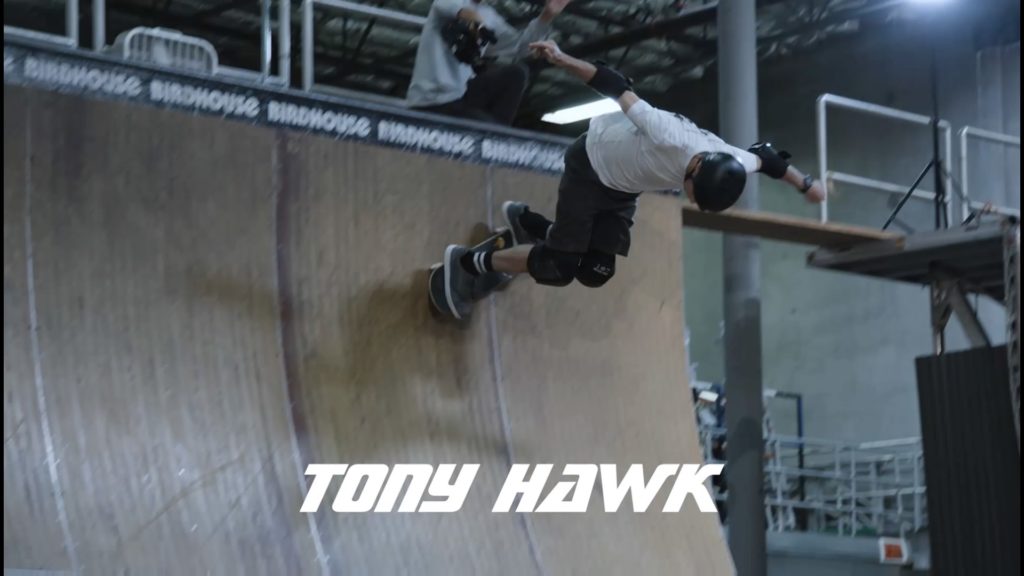 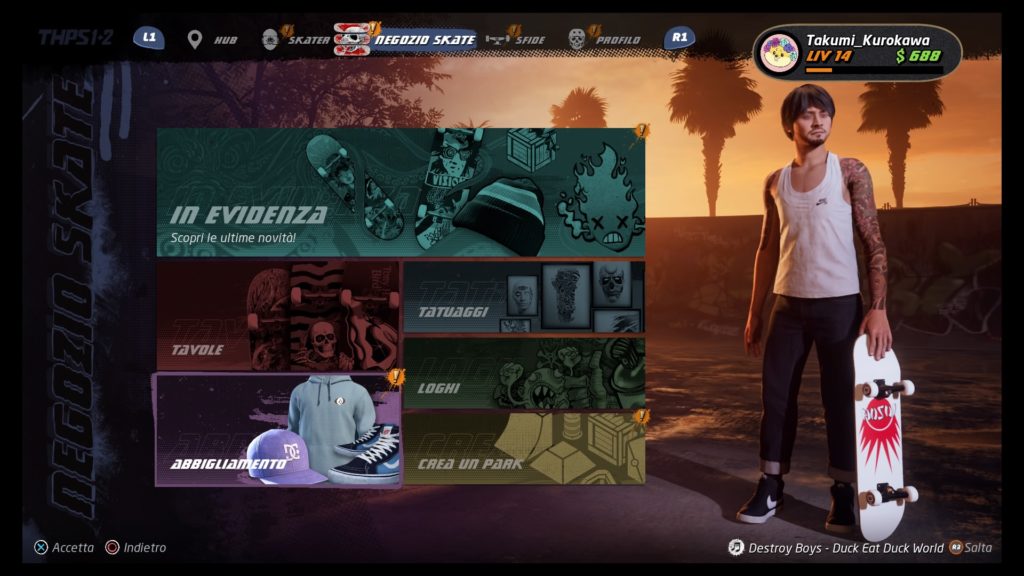 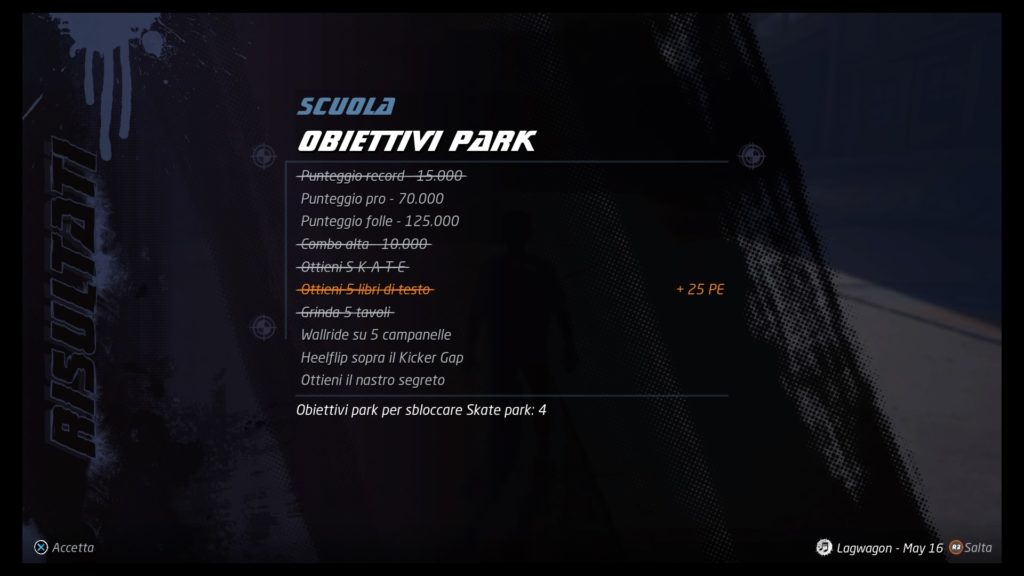 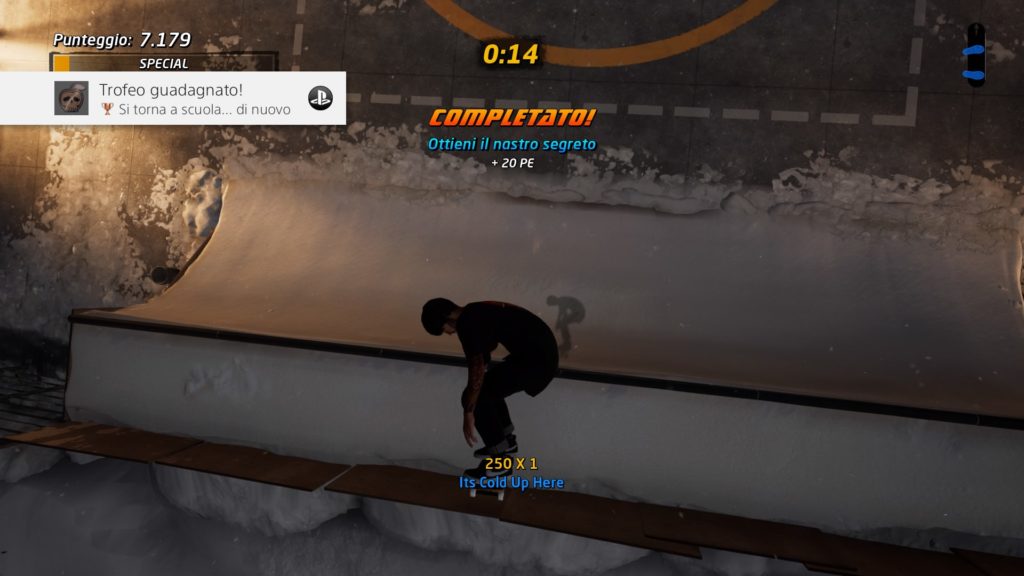 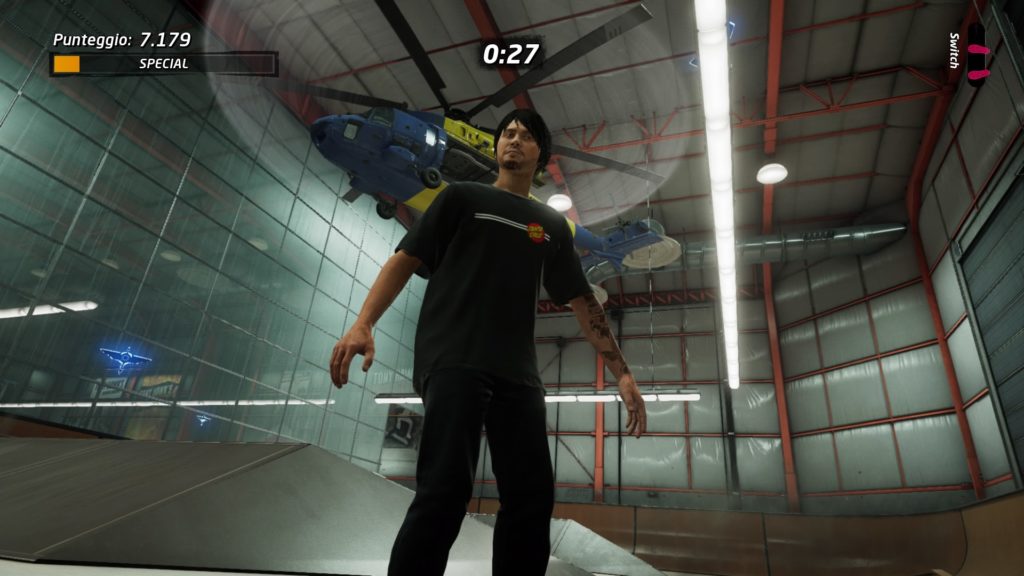