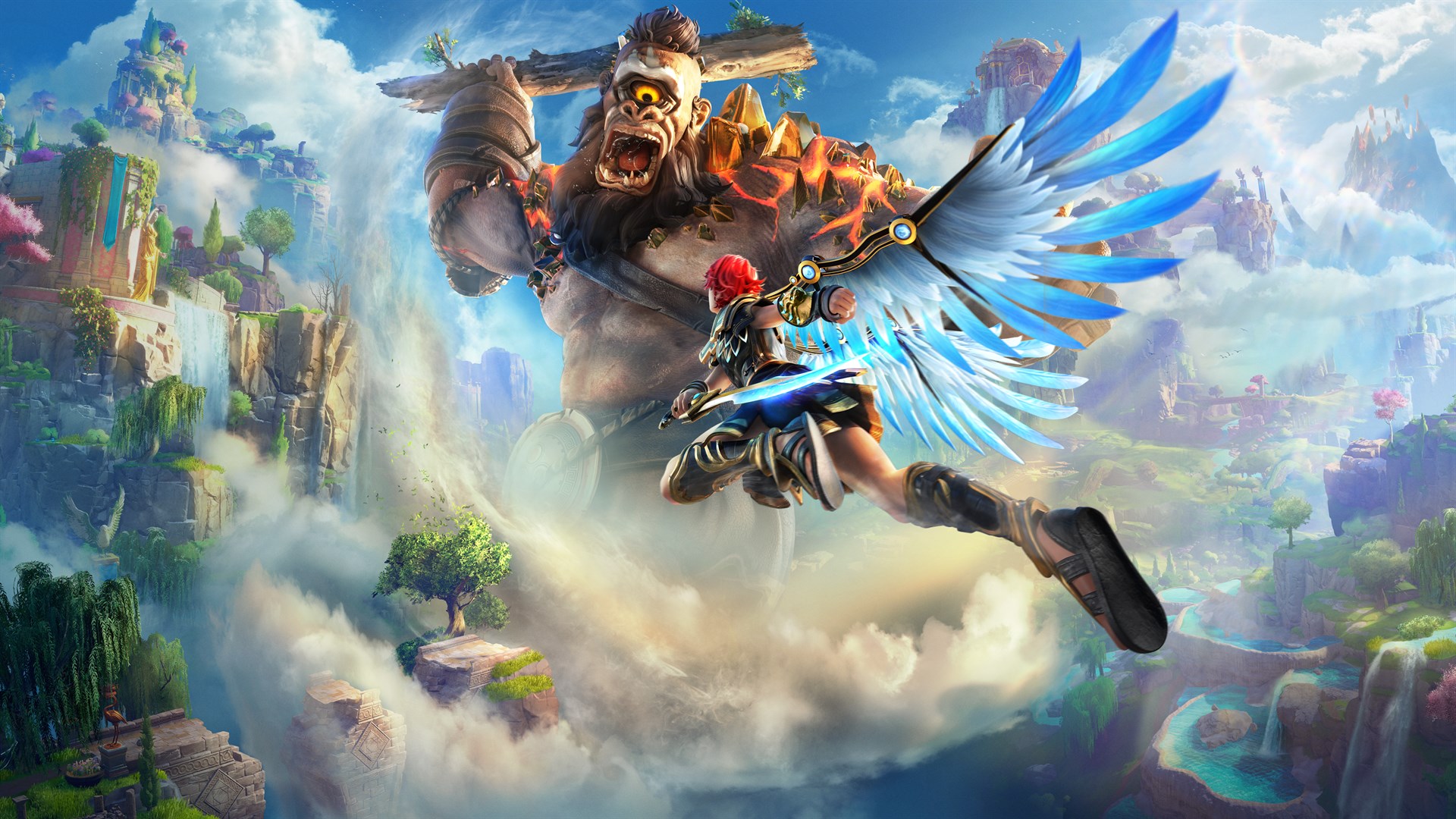 During the last Ubisoft Forwards held last week, the French publisher presented several news regarding Immortals Fenyx Rising, previously known to the public under the name of Gods & Monsters.

Well it seems that the radical name change made to the project by Ubisoft is the result of a legal dispute with Monster Energy, as explained by the youtuber Hoeg Law, legal expert in the field of gaming.

According to what emerged from the United States Patent and Trademark Office website, Ubisoft had in fact registered the Gods & Monsters brand in June 2019, however in January of this year the energy drink company would have opposite to registration, as she was convinced that the similarity between the names of the brands could lead to confusion to the public, and therefore economic damage to the company itself.

In May 2020 Ubisoft has responded to Monster Energy, declining all accusations, however it seems that Monster's action still had an effect, given that in September, as we know, the project was definitively renamed.

The Dark Pictures Anthology: House of Ashes will be released in 2021