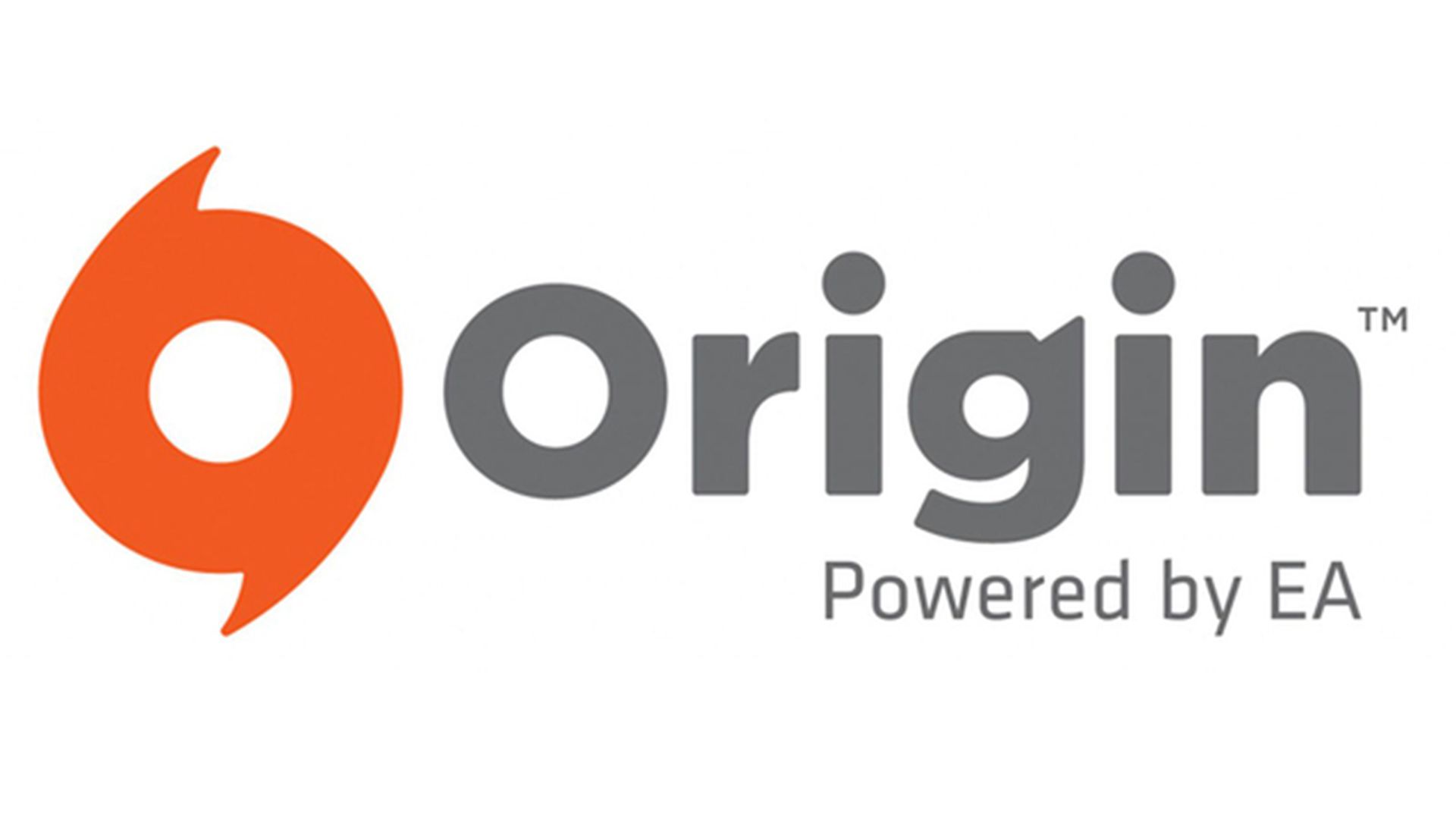 EA is testing a new application that acts as a client for their PC games. Once out of beta, this app will replace Origin, taking another step towards total brand retirement.

According to EA, this new application should allow faster downloads and uploads, and would represent the idea of ​​a new generation client for PC. EA Desktop is still in closed beta, but anyone can apply to participate. When a user participates in the beta, all data from their Origin account is transferred to EA Desktop, including games.

Michael Blank, vice president of Electronic Arts has made some statements about the site VentureBeat, explaining the company's intentions:

“The EA Desktop application was designed to provide players with the smoothest and most connected experience possible, allowing to quickly access their video games. The beta reveals part of our intentions, but not all "

The decision to get rid of Origin follows the brand reorganization plan that falls under the EA umbrella. In recent weeks, the development house had announced that all the various subscriptions to Electronic Arts games would be merged under the single name of EA Play.

This idea of ​​reordering the names linked to a single company seems to be very fashionable in recent times in the world of video games. Even Amazon has recently changed the name of Twitch Prime in Prime Gaming to avoid confusion.