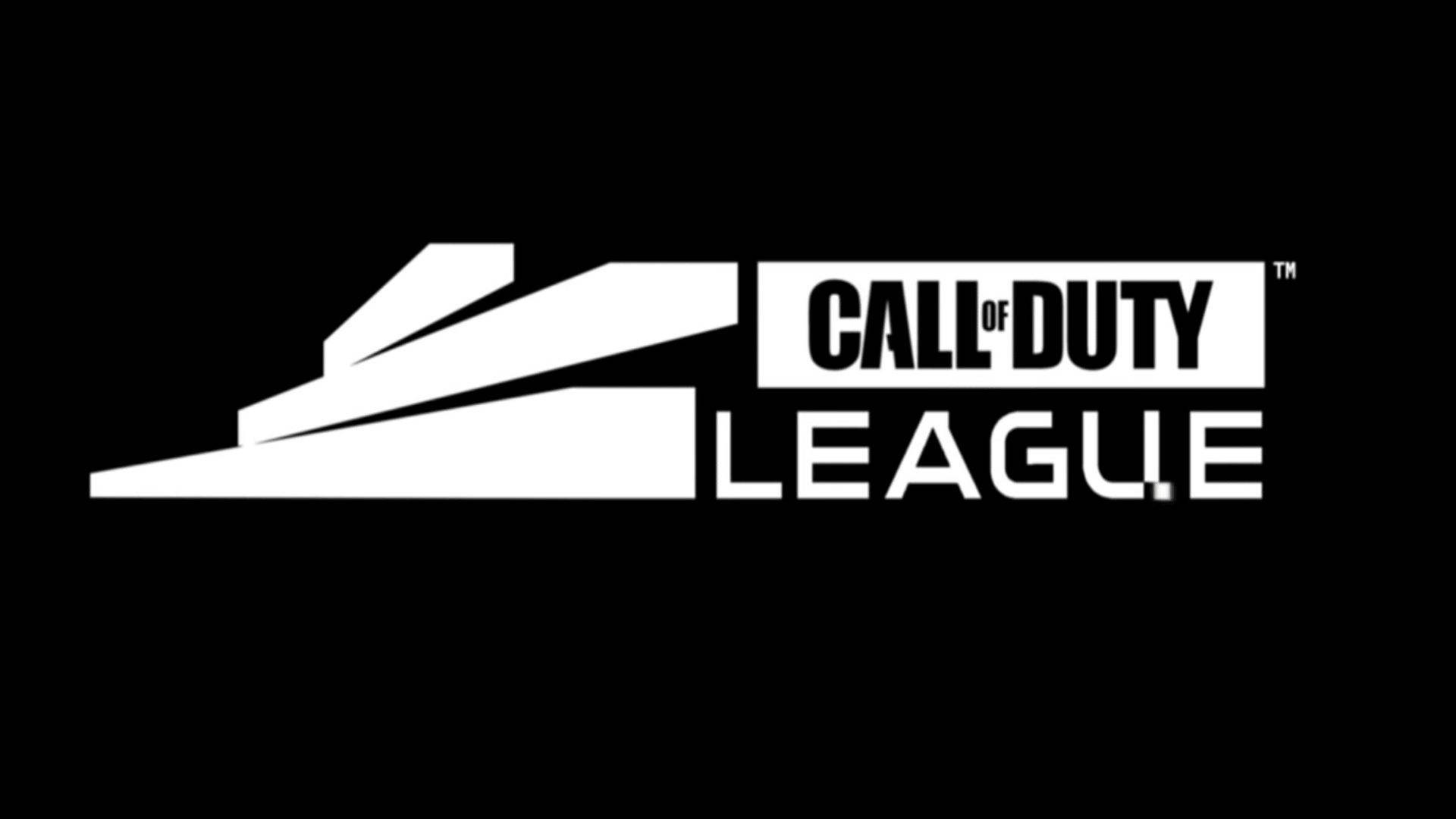 The official competition of Call of Duty abandons PlayStation 4 and moves to PC. Despite this, however, it will not be allowed to use a mouse and keyboard to compete.

It was the League itself that communicated the news, which will become effective from the 2021 season:

“Today the League announces that it will move its pro team competitions up PC + Controller starting in the 2021 season. This means that all competitive matches will be played on PC, and players will need to use a League approved controller. "

The decision seems strange, especially in light of the comparison with other competitions of games of the same type, such as Overwatch or CS: GO. Both the hugely popular Overwatch League and Counter Strike: Global Offensive competitive tournaments are held on PC and require players to use muose and keyboard. Generally, gamers find this input method more flexible, precise, and suited to competitive FPS gameplay.

A possible explanation for this maneuver is that 2021 may have been chosen as transition year. A period of time in which i Call of Duty professional players can adapt to the new controls, continuing to compete at high levels with those with which they are used to using. If so, the first season entirely on PC would be 2022.

At the end of this announcement the League added that the Call of Duty Challenges will switch to crossplay. The Challenges are the amateur approach to the League, which provides it with new players. As for the real competitive circuit, however, even in this case it will be allowed to play only with the controllers.

Pokémon Sword and Shield, textures are improved thanks to a ...