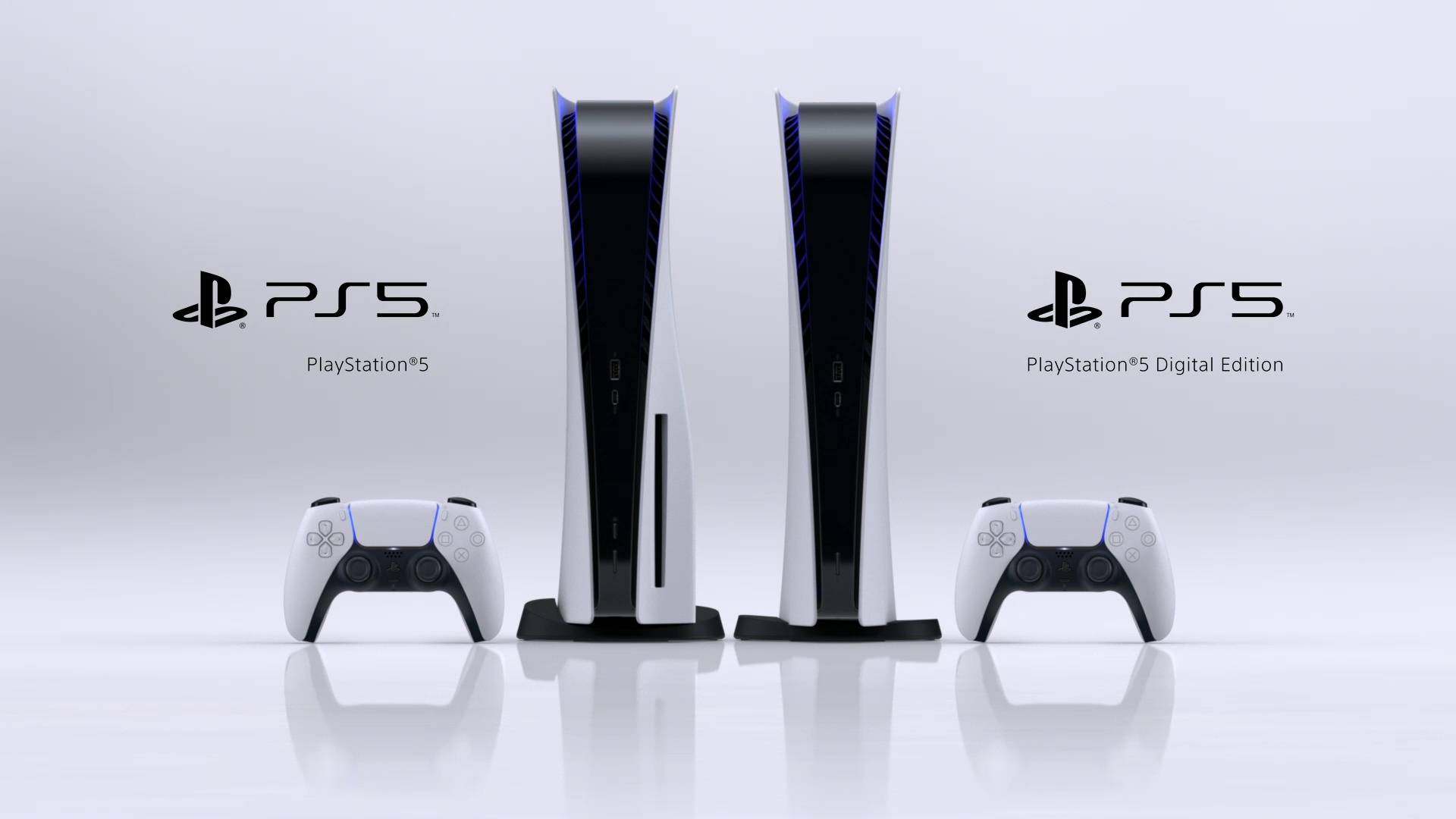 The long awaited moment has arrived. A few weeks after the release of the PlayStation 5 Sony has finally revealed the price and release date of his new console.

As for the price, the speculations and advances in recent days have followed numerous. More or less credible sources spoke of figures around $ 500, with even images of "official" prices that have invaded social media.

At the Playstation 5 Showcase finally the official figure arrived. PlayStation 5 will cost € 499 in its version with a disc player, and € 399 in the one for digital games only.

At the Sony event, the release date of the console in stores was also revealed. PlayStation 5 will be available on November 12 for the United States, Japan, Canada, Mexico, Australia, New Zealand and South Korea, and the November 19, 2020 in the rest of the world including Italy.

Dark Renaissance, unveiled the new Made in Italy narrative title

Rainbow Six Siege, a very hard line against players who offend in ...