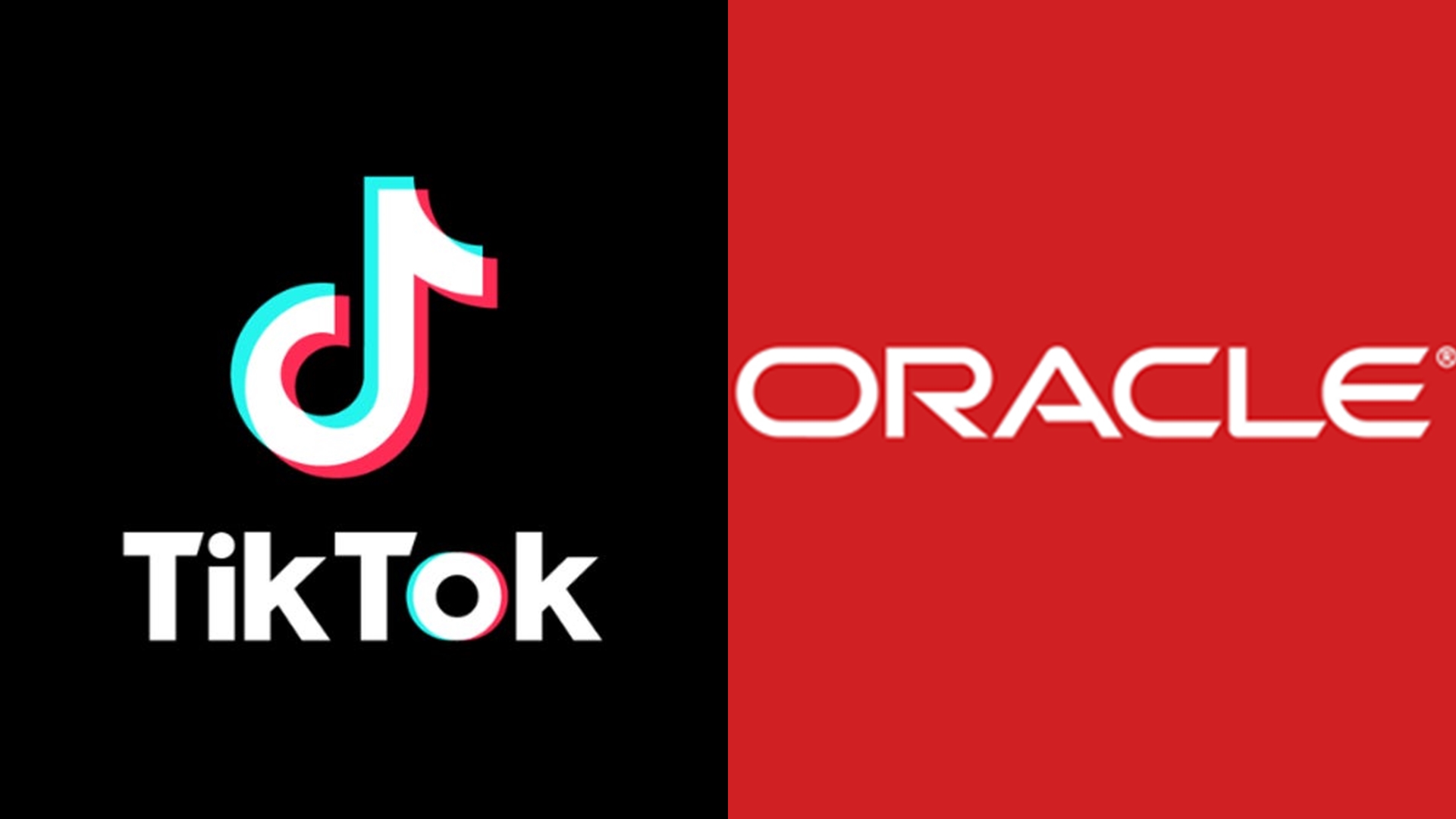 They are starting to emerge the first details of the ByteDance agreement with Oracle for the management of TikTok. Despite the Chinese denials in fact it seems that the fate of the social media of the moment is increasingly in American hands, even if less than what was proposed at the beginning of the story.

Several authoritative US sources, from Financial Times to Reuters, they are reporting that Oracle will obtain a minority stake in the Chinese company. The creators of Java will manage all the data of the more than one hundred million US users, now processed by TikTok. What they won't get is the algorithm that advises users which video to watch.

This new implication is due to a legislative counter-offensive by the Beijing government. In fact, a new law prevents Chinese companies from exporting software related to artificial intelligence abroad. ByteDance, which was already reluctant to part with the technology in question, is therefore now legally obliged not to.

The agreement with Oracle, as reported in the American newspapers, would however resolve all the national security issues raised by the Trump administration and which represent the causus belli of the whole affair. To seal the deal, ByteDance would also be willing to move the international headquarters of TikTok to the USA, creating 20.000 jobs.

However, the first critical voices within the Trump administration are already rising on this agreement. In particular, Treasury Secretary Steve Mnuchin and Missouri Senator Josh Hawley believe that TikTok's algorithm also poses a threat to national security. If the president were to listen to these opinions, the social still risks being banned from all over the United States.

In response to these concerns, a TikTok spokesperson said:

“We confirm that we have submitted to the Treasury Department a proposal that we believe addresses the administration's concerns regarding national security. This agreement would allow us to continue supporting our community of over 100 million users, who love the entertainment and connectivity that TikTok provides, as well as the hundreds of thousands of creators and small businesses who base their business model and great careers on TikTok. "

Star Wars: Battlefront 2, over 19 million players have redeemed the title for free from the Epic Games Store

Runescape - The IP has a new owner

Di Sarno Raffaele - January 26 2021
In the past few hours Electronic Arts has revealed through a post on its official Twitter profile that over 19 million players have redeemed for free ...
News

In the UK hatred of Minecraft led to the evacuation of 400 ...