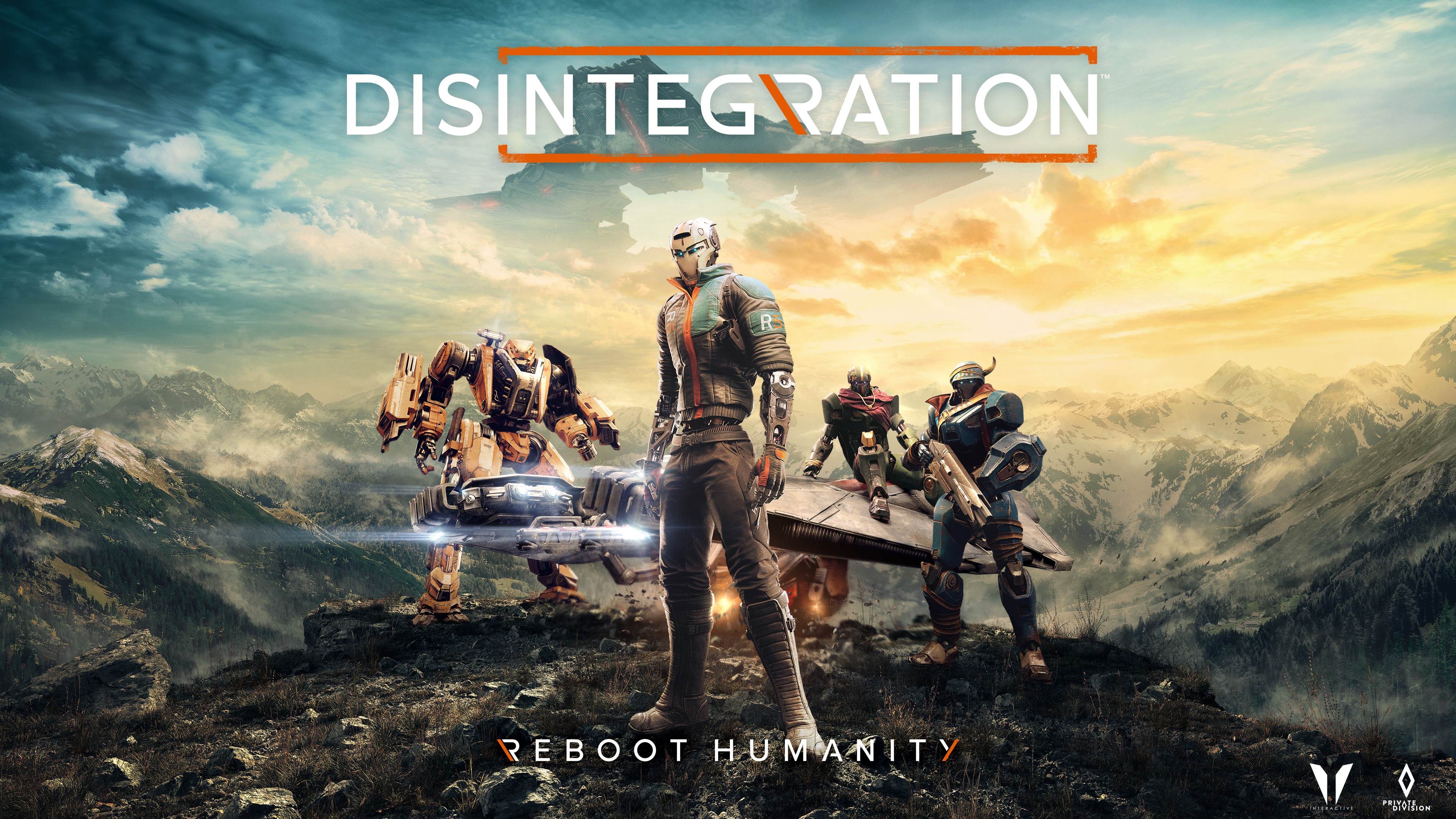 In the past hours V1 Interactive, the responsible development studio of Disintegration, has announced that the multiplayer servers of the shooter released last June will come permanently closed il 17 November.

Starting from that date, in fact, the title will be playable only in the single campaign, and the crews, the customizable classes and everything related to multiplayer will disappear. 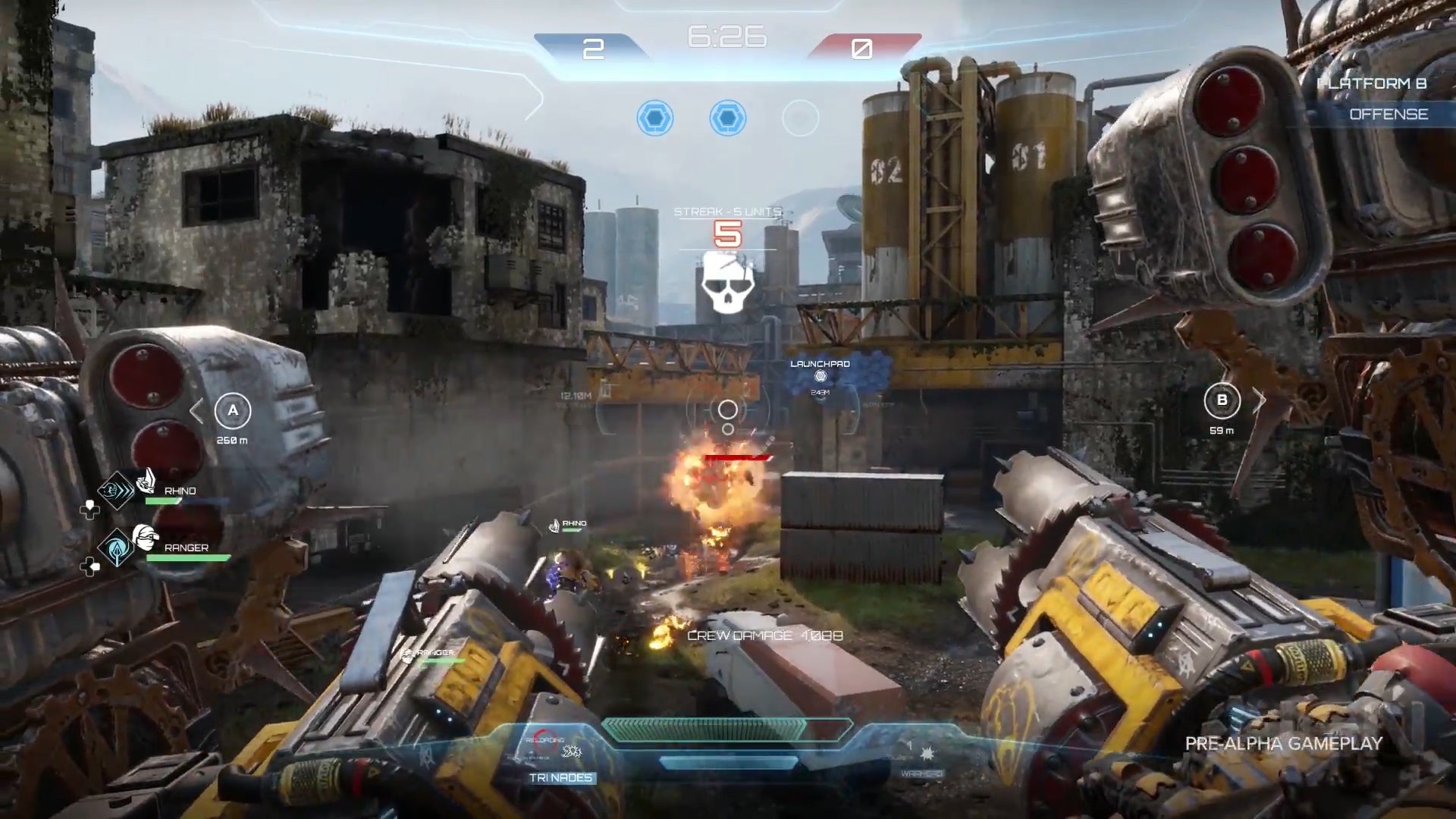 The studio, directed by the legendary Halo co-creator Marcus Letho, justified the decision in a post on the official blog of the game, explaining that while the base player has shown good interest in the single player campaign, the lack of turnout in the online modes of the title has led the developers to want to close support for multiplayer.

Di Sarno Raffaele - January 22 2022
There is now about a month to go until the official release of Dying Light 2, and in the past few hours Techland has unveiled the latest details relating to the ...
News

Piermatteo Bruno - January 21 2022
Goichi "Suda51" Suda, best known to gamers as the creator of cult titles like Killer7 and No More Heroes, has admitted over and over ...

Halo: The Master Chief Collection - Microsoft reiterates that the version ...

Here is the trailer for Little Nightmares: Complete Edition for Nintendo Switch