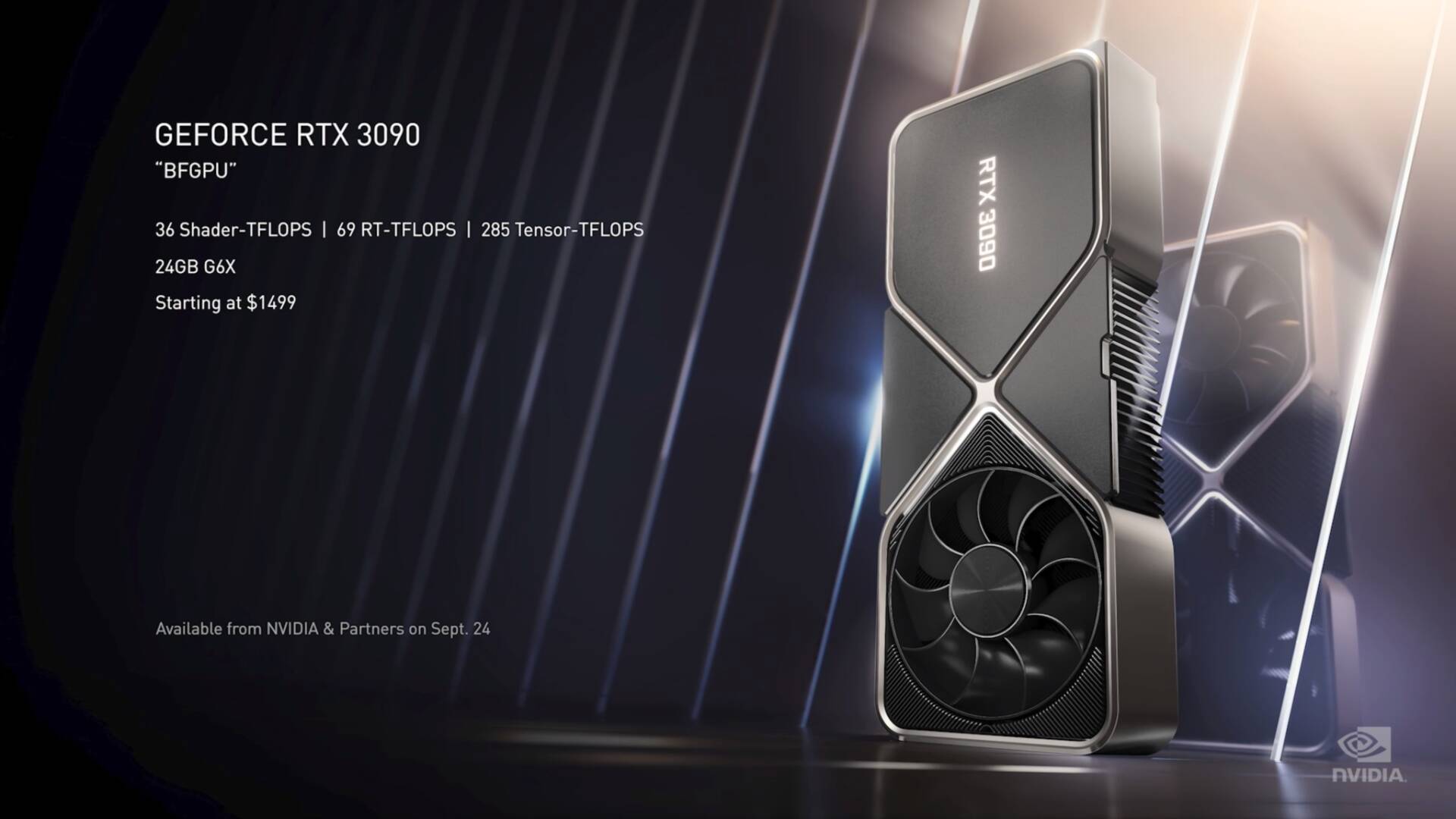 Means Videocardz we become aware of the possible presence of new video cards. It seems in fact that some code names of some unreleased products in the series Nvidia GeForce RTX 30 have leaked from Gigabyte.

The company, on the site dedicated to the redemption of the code of Watch Dogs Legion bundled with the new RTX 3000, has in fact cited a long list of unreleased cards.

The 3080GB GeForce RTX 20 model is expected to feature the same number of CUDA cores as the 10GB 8704 core SKU, so we're not sure if the product code is final yet, or the GPU will only feature the Ti / SUPER branding. There are two variants based on the product code names listed for RTX 3080 20GB. It doesn't make much sense for Nvidia to simply release a GPU with more VRAM if the specs remain unchanged, so there are chances that Nvidia may also release a higher spec x80 series variant, to counter AMD's Big Navi GPUs.

All that remains is to wait for confirmation from those directly involved.

A datamine unveils the kraken of Sea of ​​Thieves