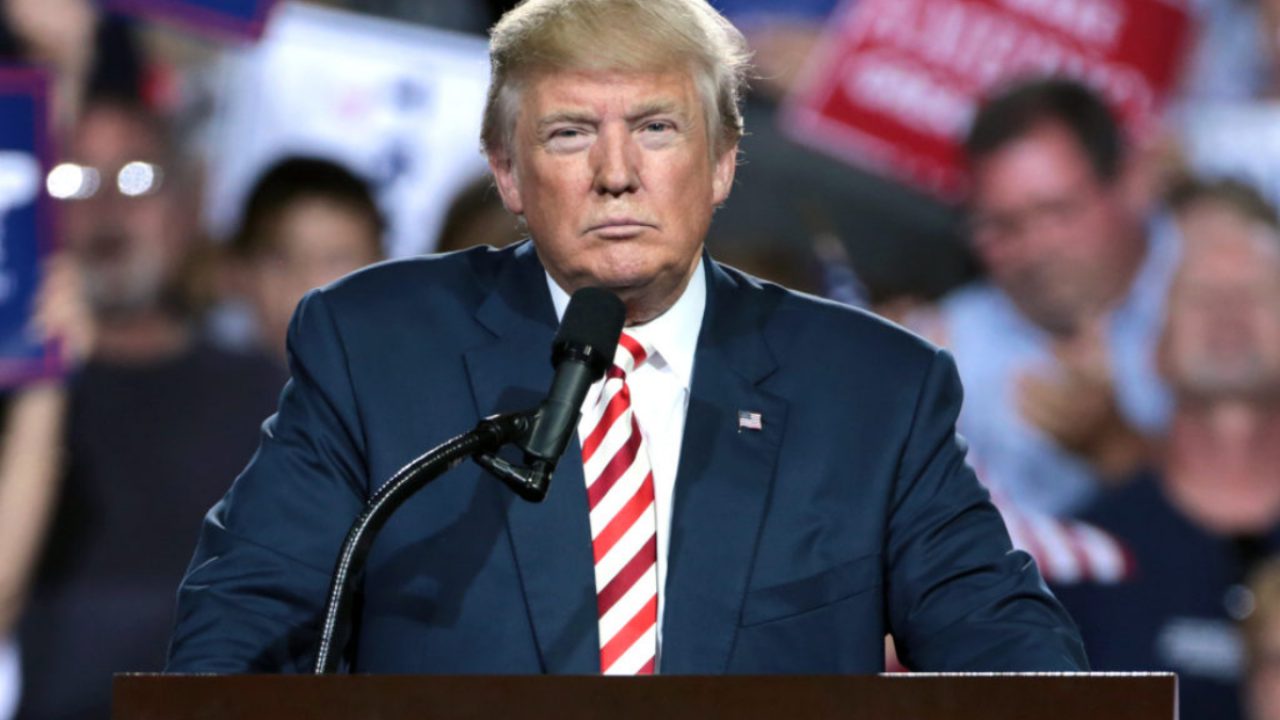 The more the days go by the more you hear about Tencent, the Chinese company that now has hands-on literally everywhere. Administration Trump is certainly aware of the massive stakes the Chinese titan holds in US-based companies and now asks for more information on data security protocols.

News about this request for protocols was first reported by Bloomberg on September 18, 2020. According to the report, the Trump administration is asking Tencent-related video game companies to provide the administration with details of their data security protocols.

The report states that letters have been sent to epic Games, Riot Games and others who have ties to the China-based tech company.

It is not the first time that Trump has taken action against Chinese companies. Some time ago he banned TikTok and then allowed an American company to buy it, Oracle to be exact.

Just a couple of weeks ago, India has banned PUBG Mobile and over 100 other China related apps. The reason, according to the press release, would lie in the fact that these apps could "Stealing and covertly transmitting user data in an unauthorized manner to servers based outside India".

Xbox One, no more hassles thanks to the "do not disturb" option