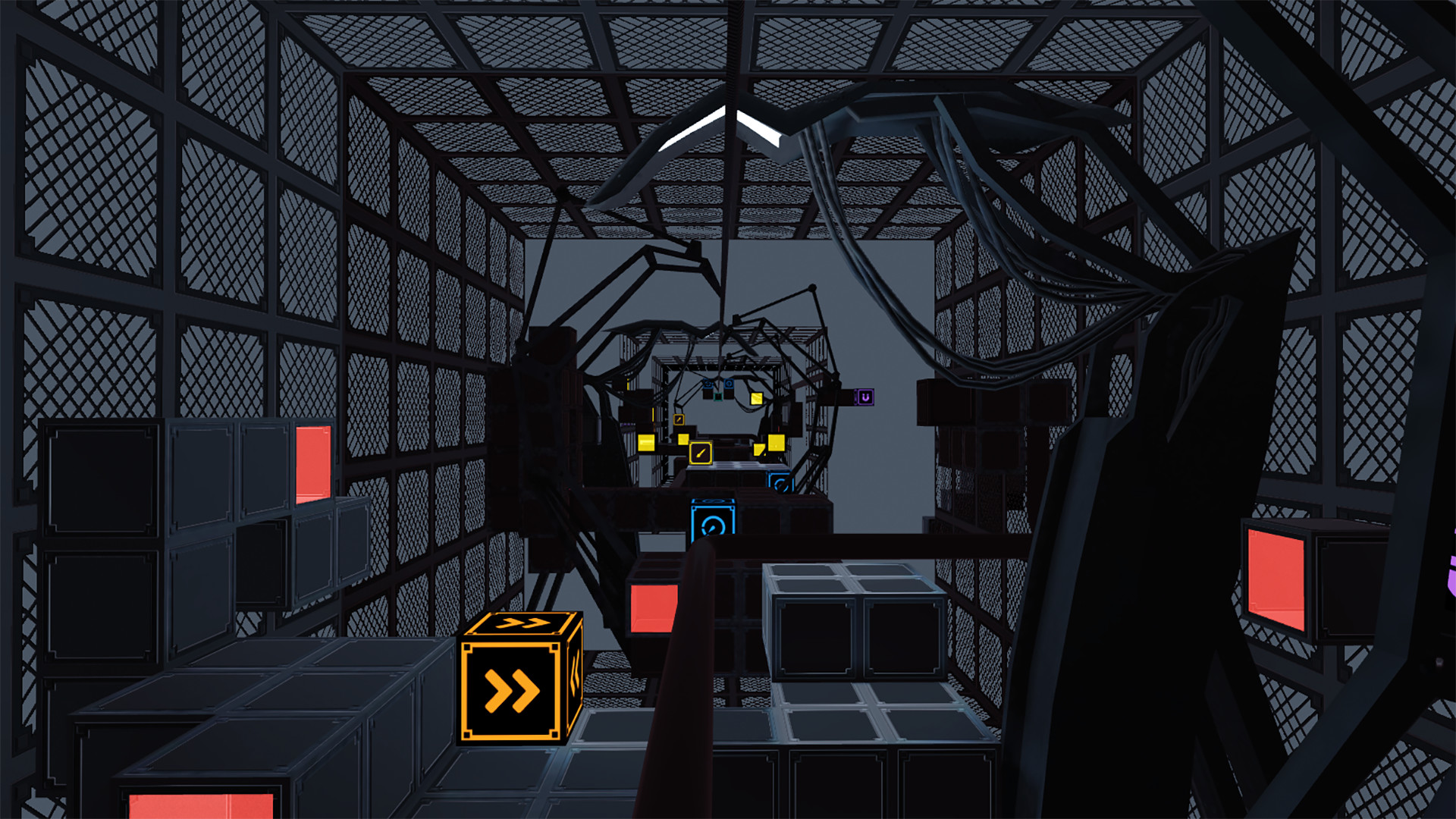 PlaySys, a company with many years of experience founded in 2007, is by no means new in the game development and software market. The Milanese studio, with a very solid background behind it, therefore faces the development of video games for new generation consoles with its new title that we announce in preview.

Project Dream (this is the working title), currently in an advanced stage of development, is a 3D adventure set in a vast and colorful explorable world, which will lead the player to live unexpected experiences in which appearances can be deceiving. The founder of PlaySys is very Italian, Luca Deriu, but with an entirely international formation and vocation. Professor of 3D graphics and Game Development and author of 3ds Max manuals for Hoepli and EPC, he brought his skills and passion for the world of video games to his company.

"The PlaySys team brings together talents from all over the world, because the video game is a universal language. I am proud to be able to contribute to enriching the Italian panorama with a project that I have had at heart for a long time, which I can now finally announce, and which will arrive first of all on PlayStation ", said Luca Deriu, founder of PlaySys and author of Project Dream.

The game is scheduled to release in the second half of 2021, initially for PlayStation and, subsequently, for the other consoles. Further details will be communicated later.

With its proprietary software, Real IES and Real HDR, PlaySys establishes itself as an international company in the market for professional 3D graphics tools, and its products are in use all over the world. In the field of programming, making use of a team of professionals, starting with its founder, Luca Deriu, the company establishes itself as an international reality for video games and B2B products made for virtual reality viewers, including Oculus and HTC Vive. Among the most important titles should be mentioned Abyssus VR e qb VR, which debuted in 2017 at E3 in Los Angeles, gamescom in Cologne and ChinaJoy in Shanghai as flagship products for Pico Interactive's viewers.

Nintendo Direct - Confirmed the leak on the new Kirby and the ...

Piermatteo Bruno - 24 September 2021
Initially leaked from Nintendo's Japanese site Kirby and the Lost Land, the new game dedicated to the pink ball, has finally been shown in ...
News

Cards Against Humanity - Staff go against the workplace