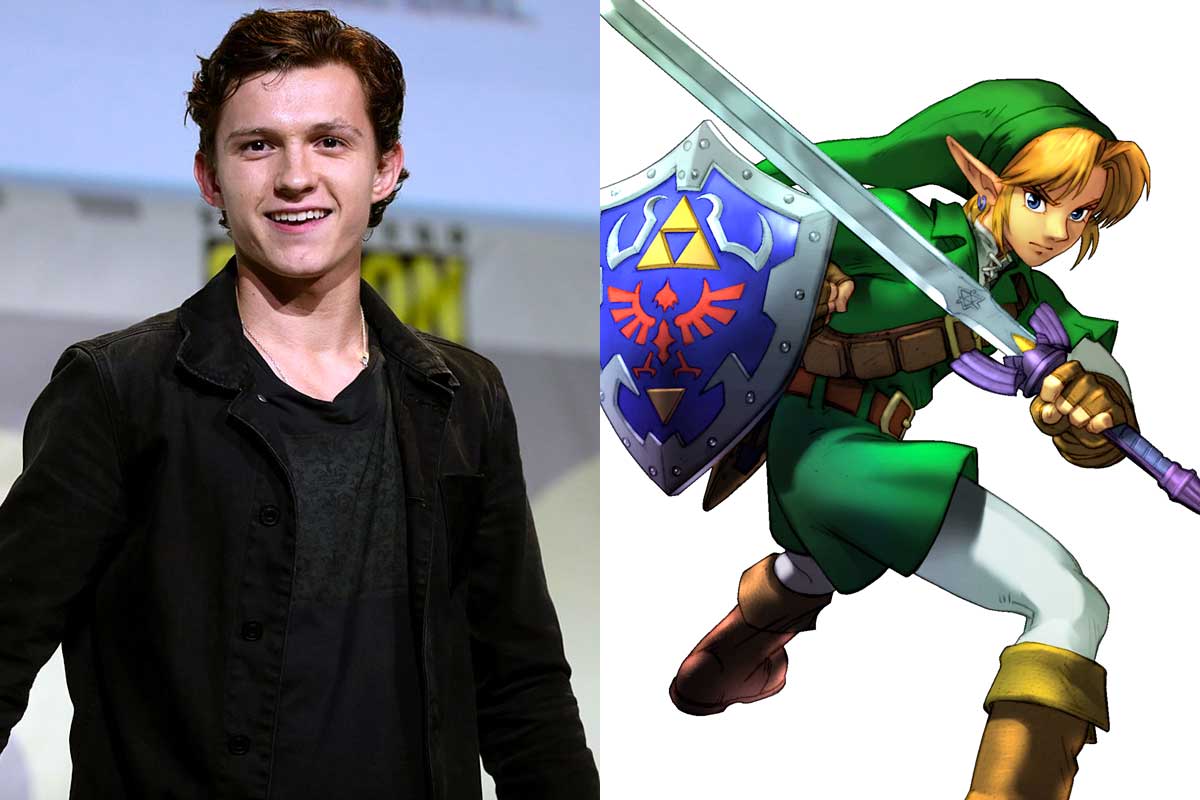 The Legend of Zelda could arrive on the small screen thanks to Netflix. Now a rumor sees Tom Holland in the role of the protagonist Link.

Nintendo has recently expressed its desire to broaden its horizons also to the film and television market by putting into production the animated film dedicated to Super Mario. Now there is a rumor about adaptation live action of The Legend of Zelda saga which would see the Netflix streaming platform involved. According to sources who had already anticipated the arrival of the prequel series of The Witcher, the American company would have set its sights on Tom Holland to take on the role of Link, the protagonist of the saga. 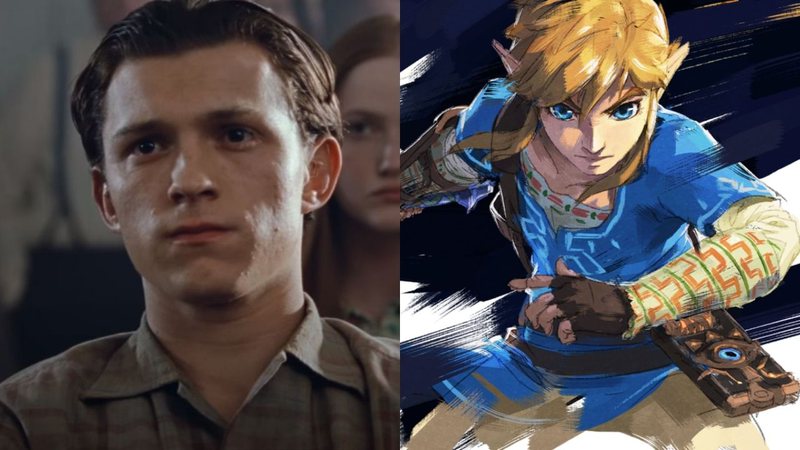 The actor who became famous as Spider Man in the Marvel Cinematic Universe is now busy on the set of Uncharted, the film adaptation of the videogame saga made in Naughty Dog. May his next role be that of the young man Hylia from the green tunic?

We just have to wait for the XNUMXth anniversary of The Legend of Zelda, which will fall next year, to discover Nintendo's plans for this beloved brand. What do you think of this possible adaptation? Do you find it necessary?

Curon, the Italian Netflix production will be available from 10 June

Netflix is ​​working on a Dragon's Lair live-action with ...