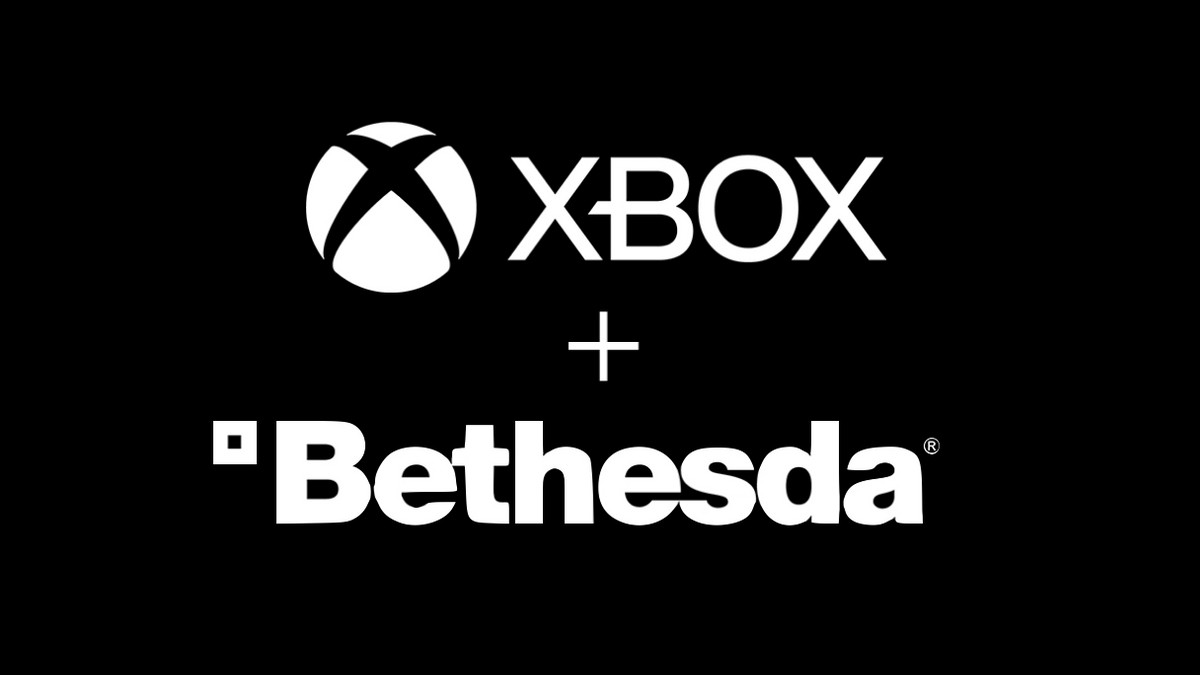 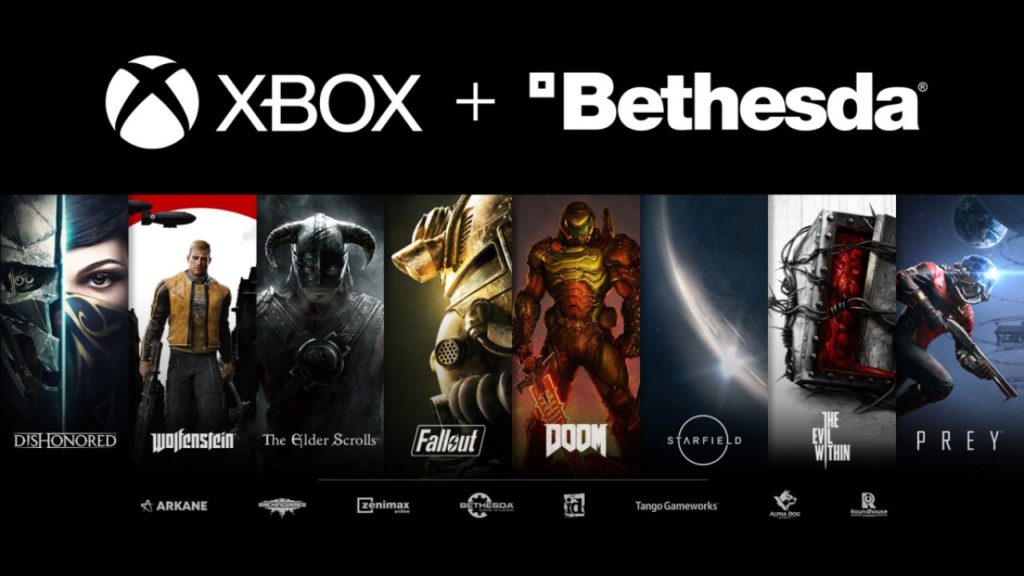 Today the gaming world was shaken by a real earthquake given by the news of the mammoth acquisition of ZeniMax by Microsoft, resulting in the entry of Bethesda and related studies within the Xbox Game Studios.

After recovering from the astonishment, however, players inevitably wondered what would become of the future chapters of the company's main IPs and what would have happened with Ghostwire: Tokyo and Deathloop even announced as exclusive thunderstorms on the Playstation console.

Phil Spencer he clarified and as regards these last two works, respectively branded Tango Gameworks and Arkane, all commitments previously made will be honored, so they will remain exclusive temporal consoles on PS5.

Different speech instead regarding the subsequent works, with the Xbox boss who confirmed that future titles, such as Starfield, will be published on PC and Xbox and "The release on the other consoles will be evaluated on a case by case basis".

A deal of this magnitude undoubtedly constitutes a further added value for the videogame offer of the Redmond house, which once the acquisition is completed will offer the entire Bethesda catalog on day one within its Xbox Game Pass. Service increasingly exponentially growing and which has recently hit share 15 millions of subscribers, a sharp increase compared to the 10 million recorded last April.

Ninja Gaiden Black won't have a remaster because his code ...