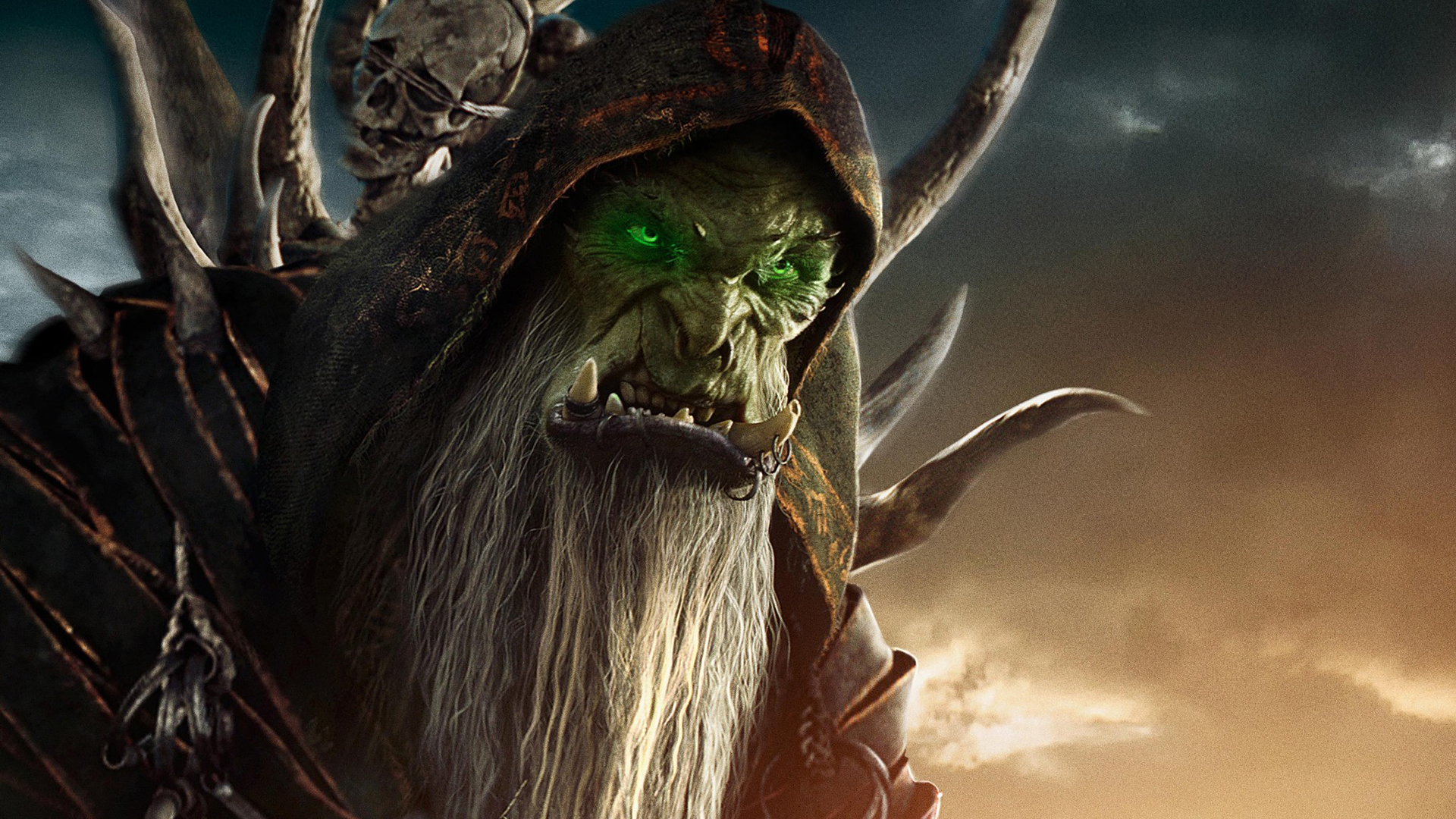 World of Warcraft could return to theaters with Peter Jackson directing and Chris Pratt as the protagonist.

A new film adaptation of the famous videogame saga could soon see the light thanks to the collaboration between Activision Blizzard and Legendary Pictures. This would not be a sequel to the film released in 2016 starring Travis Fimmel, but rather a reboot more faithful to the original work. The two companies in fact want to create a project with enormous potential that has more appeal than the film four years ago, and for this reason they would be looking for a charismatic protagonist and a prestigious director. 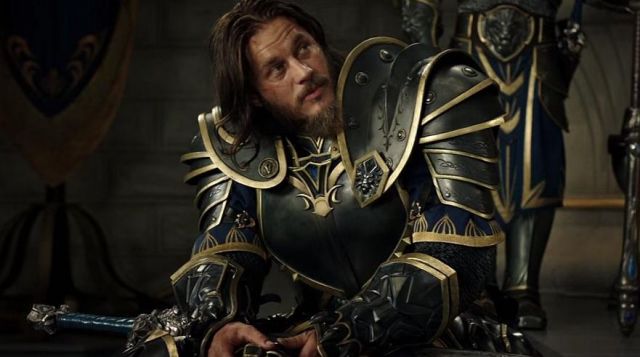 The most rumored names at the moment are the Marvelian guardian of the galaxy Chris Pratt as the protagonist, directed by the expert hand of the award-winning Peter Jackson. The latter, after shooting the Lord of the Rings and The Hobbit, would be the obvious choice to bring this new fantasy project to success.

Production would still be in a primal state at the moment, so don't expect to see the Horde and Alliance on screen anytime soon.

Pokémon Coco: book your movie ticket and get two Pokémon ...