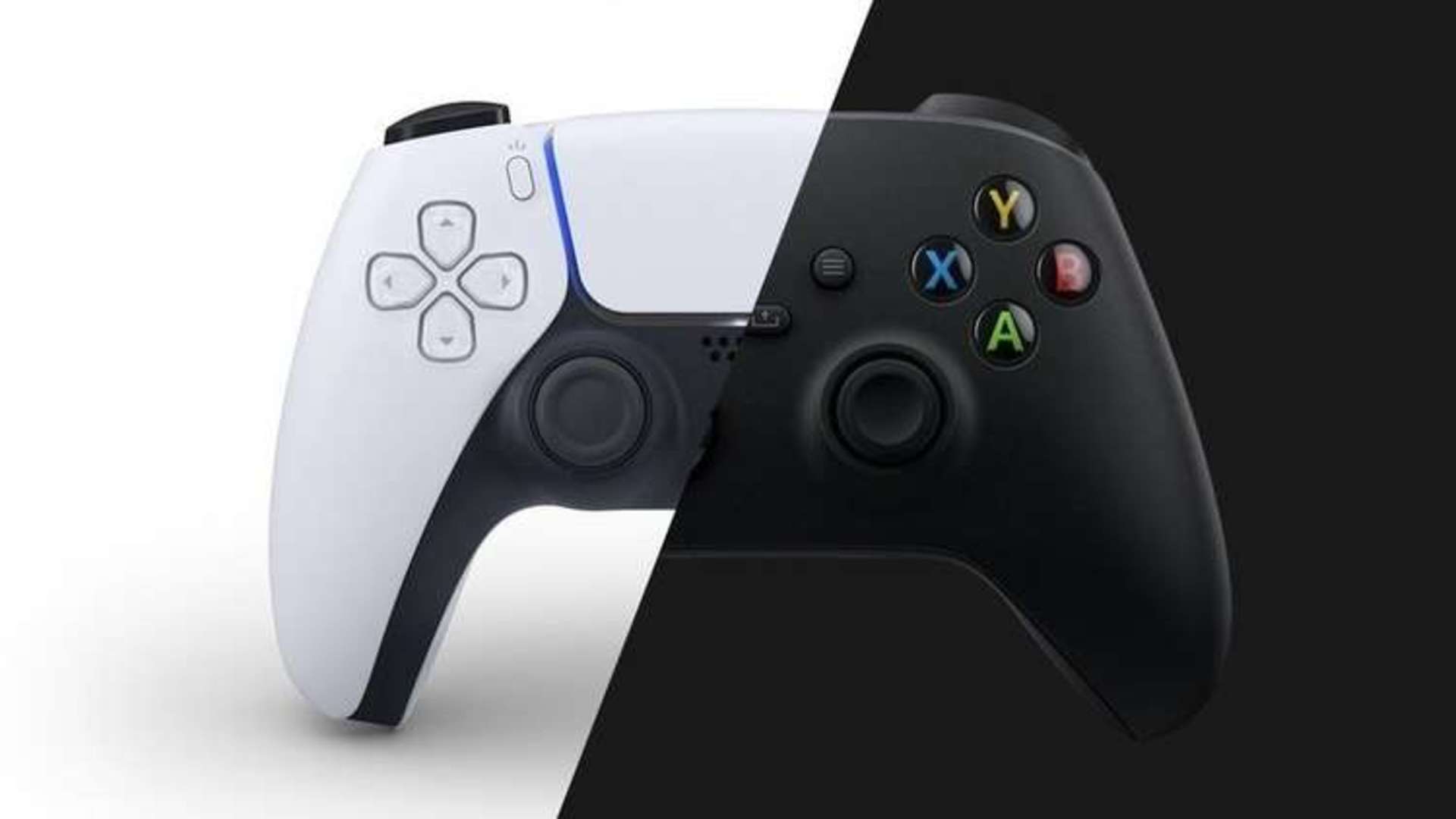 After more than a decade of essentially unchanged prices, the new generation of consoles has also brought an unwelcome novelty. Prices for triple A games have risen from the traditional € 60 to € 70. According to an analysis conducted by NPD Games however, this will not affect sales.

Leading the research was Mat Piscatella, an analyst for NPD who explained the results he obtained during an episode of the Virtual Economy Podcast.

“Video game prices have been stuck since 2005, when Call of Duty 2 came out for Xbox 360 for $ 59,99 and reached that price for the first time. Many have speculated that this increase was implemented to cover higher production costs or to offset inflation, but these arguments do not stand. The truth is, companies have realized that a $ 10 raise won't make a difference, and whoever wants to buy a triple A game will pay for it. "

Piscatella therefore claims to be one simple question of supply and demand. Gamers want next generation video games, with which to use the potential of their new consoles. For this reason they will not pay attention to a slight price increase, also given the not very vast offer.

This theory is in direct contrast to what he claimed Jim Ryan, spokesperson for Sony Interactive Entertainment which in June had in fact warned of a possible increase in the price of video games. According to Sony, the cause was due to an increase in the cost of labor and technologies used to create such high-performance games.

It had been less delicate Phil Spencer, executive vice president of the gaming section of Microsoft, who had stressed that the gaming industry can assign the prices it wants to its products. It will then be up to the players to decide whether it is adequate or not.

Piscatella agrees with Spencer. The analyst pointed out that the only way to see prices return to $ 60 will be a downward spike in sales, which he sees as unlikely.

Andrea Schietroma - July 28 2021
Sony has announced that Playstation 5 has surpassed 10 million machines sold, establishing itself as the most successful console in the history of the house ...
News

Andrea Schietroma - July 28 2021
The period full of news for MMORPG fans continues with the official presentation of the new expansion of Guild Wars 2 entitled End ...