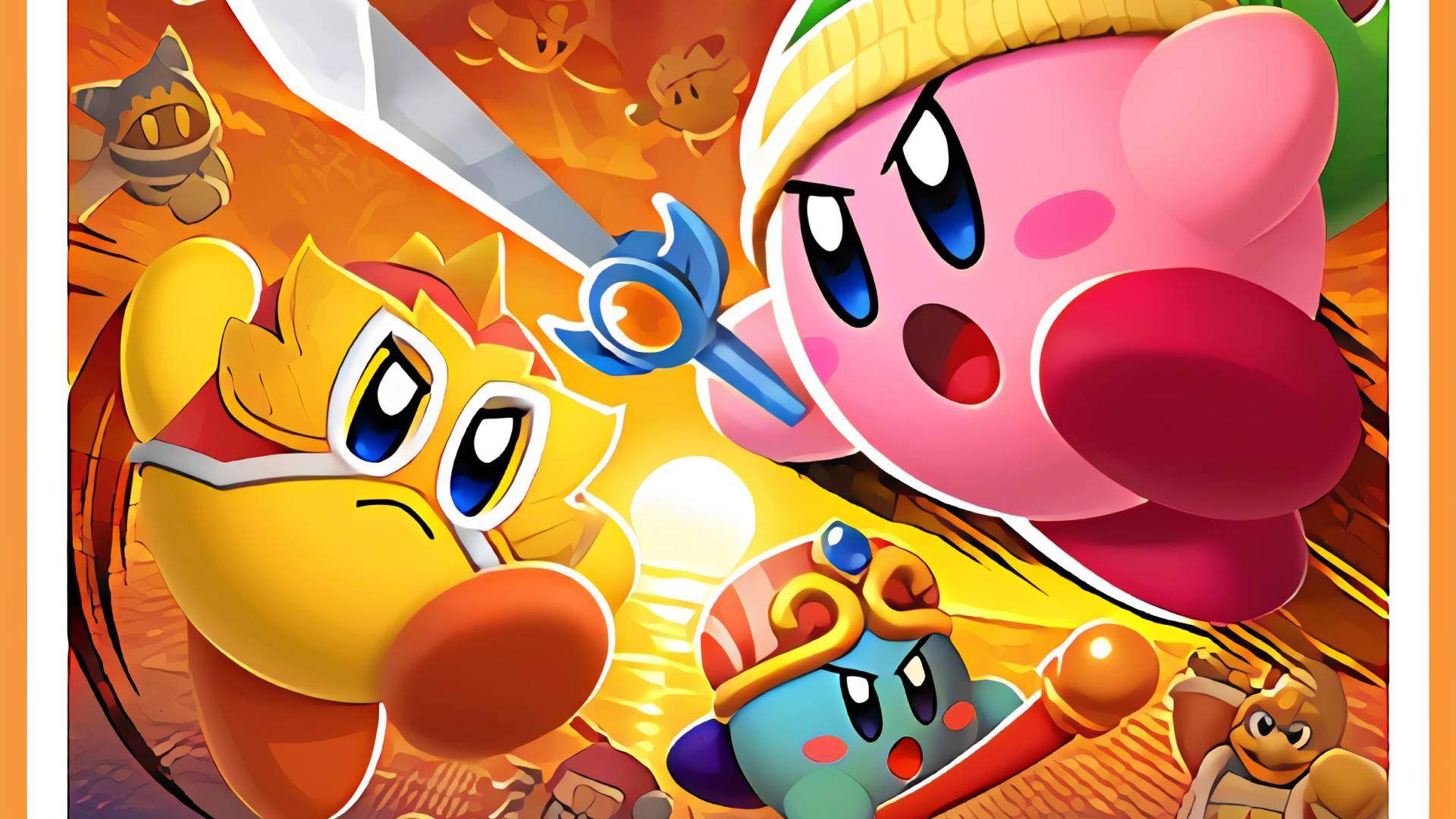 Kirby Fighters will have a sequel, coming up Nintendo Switch! The news came precisely because of Nintendo and its website which, by mistake, leaked and promptly removed information on the new game. Information subsequently documented by the user Wario64.

Following the example of his previous chapter on Nintendo 3DS, this new fighting party game will allow players to use some of Kirby's most famous transformations to slaughter each other. Additionally, this new title will include new playable characters, including Banana Waddle Dee e King Dedede.

Outgoing at the price of dollars 19,99 (20 euros?), Its launch window is not yet clear, however many Nintendo fans speculate an official announcement during the next Nintendo Direct.

Xenoblade Chronicles: Future Connected, the "two and a half reasons" why ...