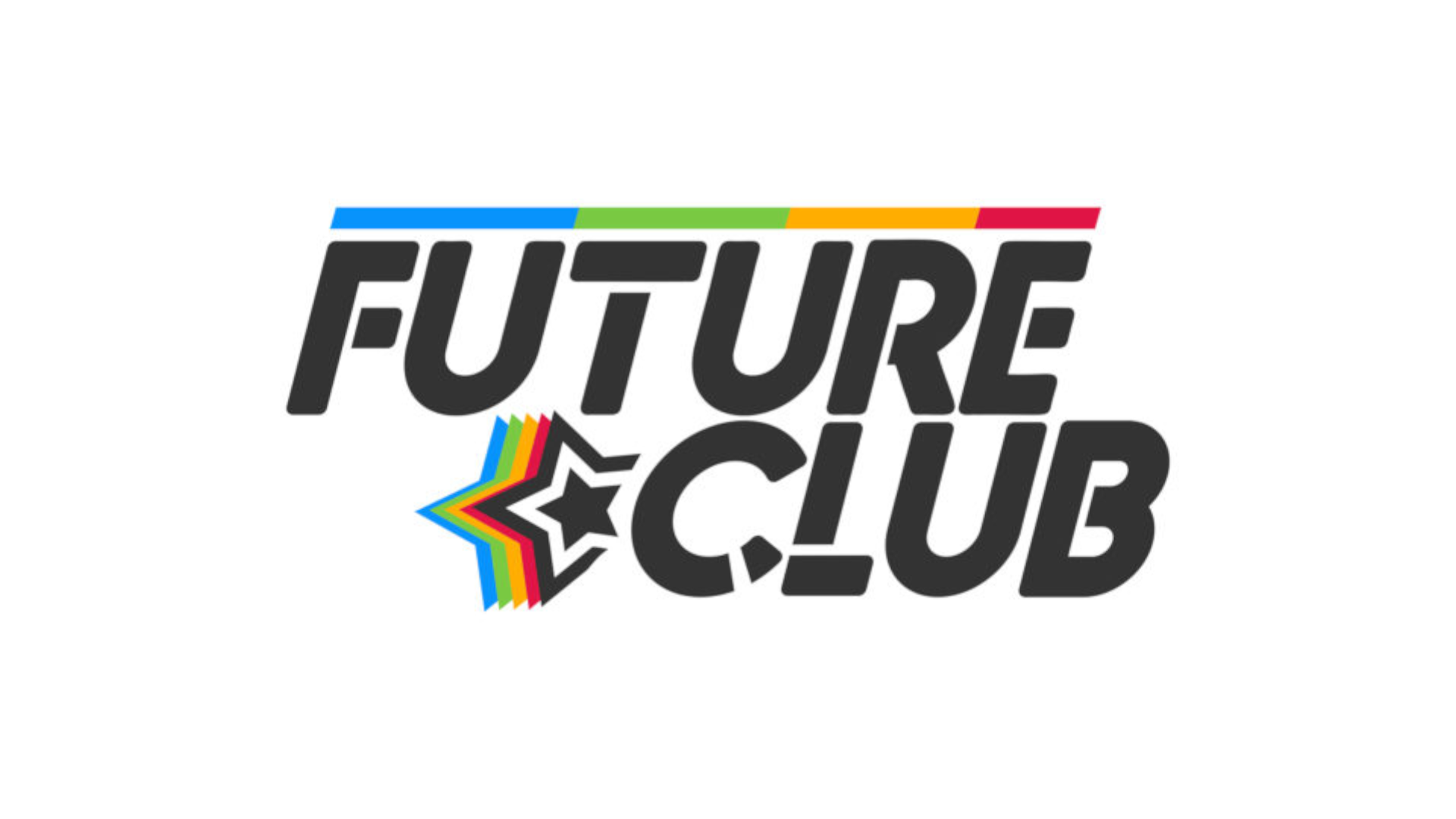 If you remember correctly, the study last month Lab Zero Games and its founder Mike Zaimont were in the center of one scandal which has seen the abandonment of most of the employees. Well, it seems that the latter have united again under one name: the studio was born Future Club.

You can check out our website below for more info. We're just getting started!https://t.co/QQjVnxUGtT

According to the press release released shortly after opening the Twitter profile, "Future Club is a co-operative development studio, managed by employees and created following the idea that the greatest teams are the sum of their parts, putting at the forefront of open and honest communication with their players, partners and acquaintances ".

At the moment it is still early to expect any major announcements from the newborn studio, however Official site and their social page will post any updates in the future.

Phil Spencer: "The next Bethesda games don't need to come out on PS5"

Piermatteo Bruno - October 19, 2020
As anticipated during the first hardware presentation by Mark Cerny, PS5 will be equipped at launch with a much more powerful fan than PS4, for ...
News

Andrea Schietroma - October 19, 2020
Raise your hand if you've never smashed a controller in a sports simulator game. The layman like that will probably be oblivious ...

Super Smash Bros. Ultimate, the ARMS fighter will be presented in ...

Momodora: Reverie Under the Moonlight - Coming to Console!