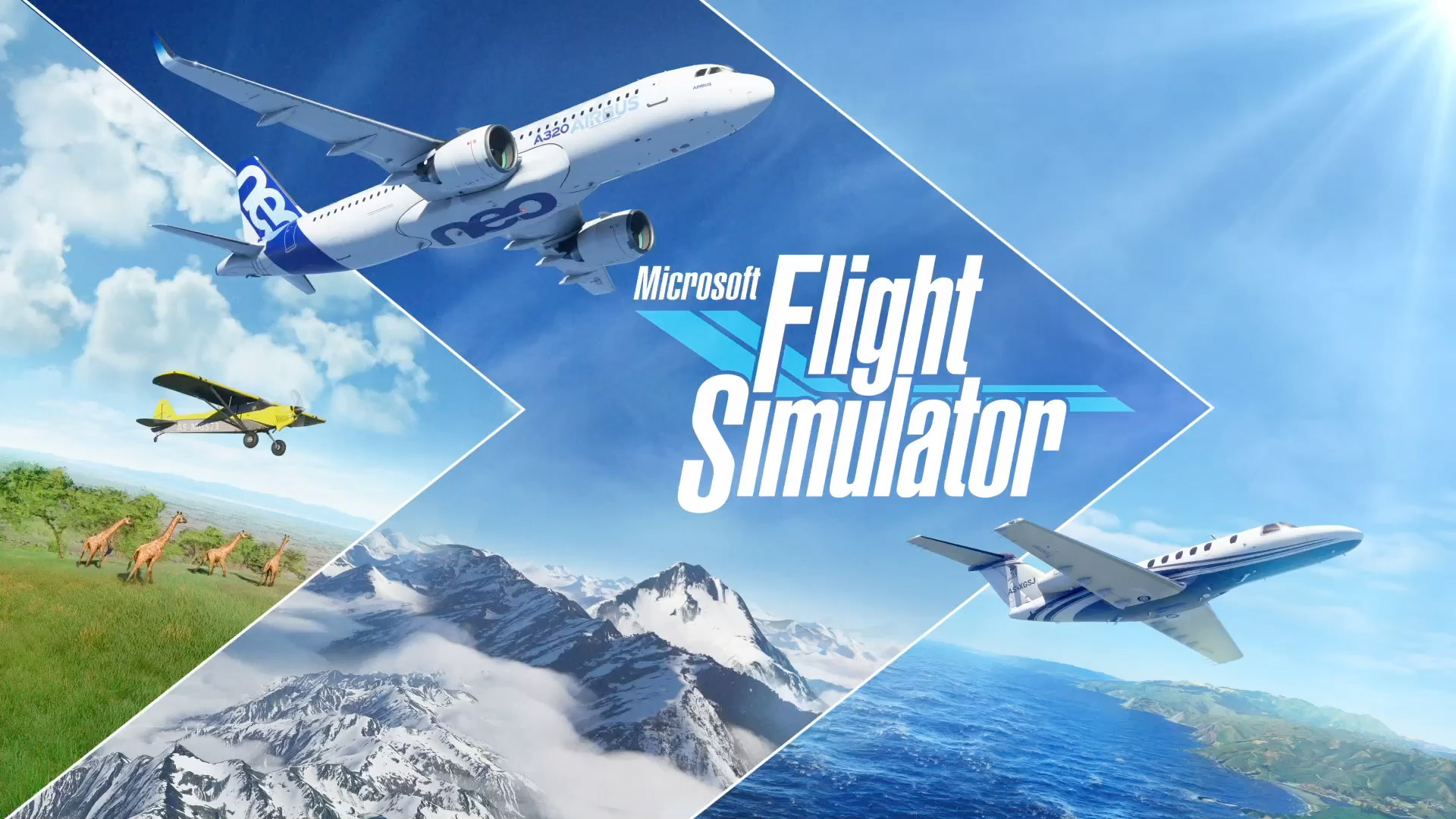 Microsoft Flight Simulator, the last chapter of the successful series of Microsoft simulators, has been published on the PC for some time and the first update is already on the way. The product, as you can also read from our review, it is truly exceptional from all points of view. If you really wanted to point out a defect, it was found in the "poor" representation of the world, a factor justified in any case by the immense amount of data managed by the title. Asobo Studio however, he is striving to make it more detailed, starting with Japan via an update coming later this month.

Xbox Game Studios and Asobo Studio, during the panel dedicated to Xbox within the Tokyo Game Show 2020, they announced the Japan World Update for Microsoft Flight Simulator, the 29 September 2020. This update will focus entirely on improving the Land of the Rising Sun's buildings, terrain and landmarks. Elevation maps across the country will be reworked to make them more true to true form and six cities and airports they will be completely realized through high resolution 3D photogrammetry: Sendai, Takamatsu, Tokushima, Tokyo, Utsunomiya and Yokohama.

Officially the update is called World Update 1. That is to say that Asobo Studio certainly has more in the works, in who knows what other region of the world. There is no doubt that Asobo's use of Microsoft's cloud technology and cloud-generated maps has paid off in giving the world an incredible and often quite accurate rendering, but it also happens to have certain reference points that Automatically generated maps fail to fully reproduce. The update will be totally free for all owners of the game.

Matteo Runchi - October 22, 2020
Disclamer: This article is about copyright, but I haven't studied law. I studied copyright, its history and the theory that ...
News

Nicolae Locatelli - October 22, 2020
Pokémon Sword and Shield is the victim of yet another case of information leakage between the leak of the second DLC and the entire beta of the game. A couple ...

Lab Zero Games - The studio behind Skullgirls and Indivisible is ...

Trailer and Release Date for To The Moon 2