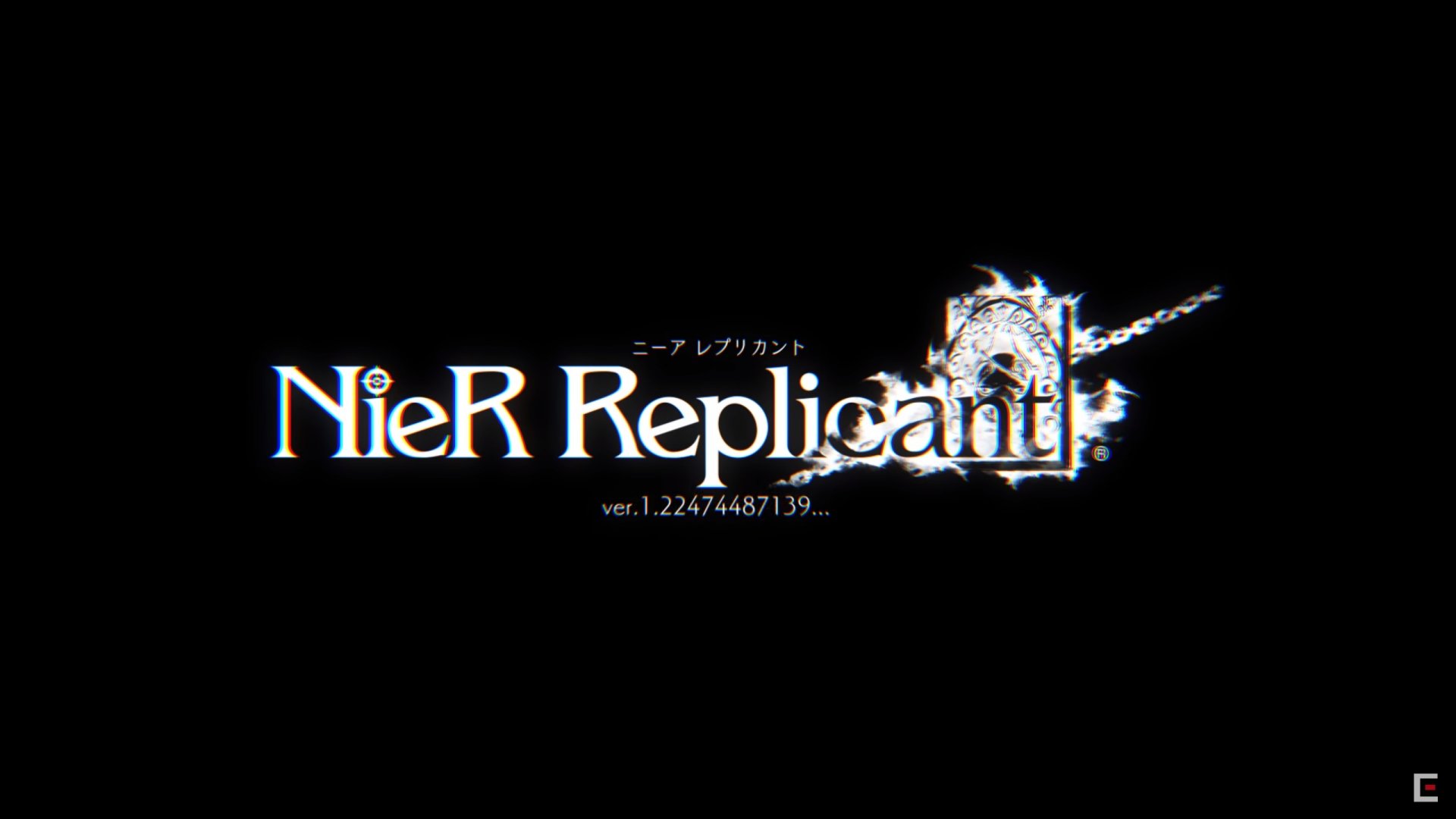 Il Tokyo Games Show 2020 by Square Enix opened in the best way for all fans of Yoko Taro and his crazy titles. The Japanese software house has in fact released a new trailer for NieR Replicant, the remake of NieR released on PlayStation 3 during the seventh generation and which will include all the elements cut off in the western version (called Gestalt).

During the presentation, Square Enix also showed the official artworkand that will be printed on the covers of the game and the White Snow Edition, which will include the game, a set of pins, the soundtrack, a DVD with the various cut scenes, a script book and an outer box. This content, however, may vary in Western editions. 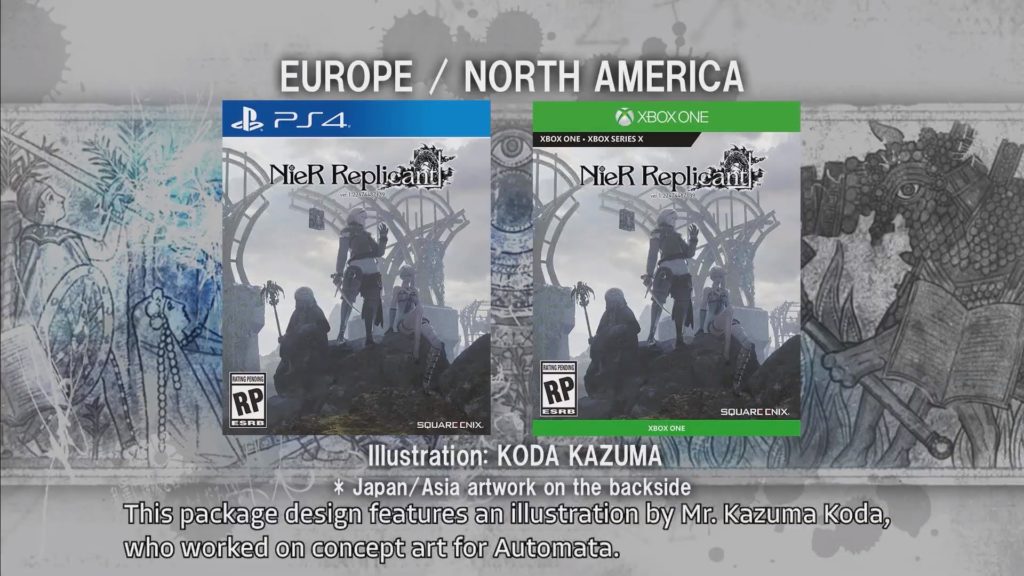 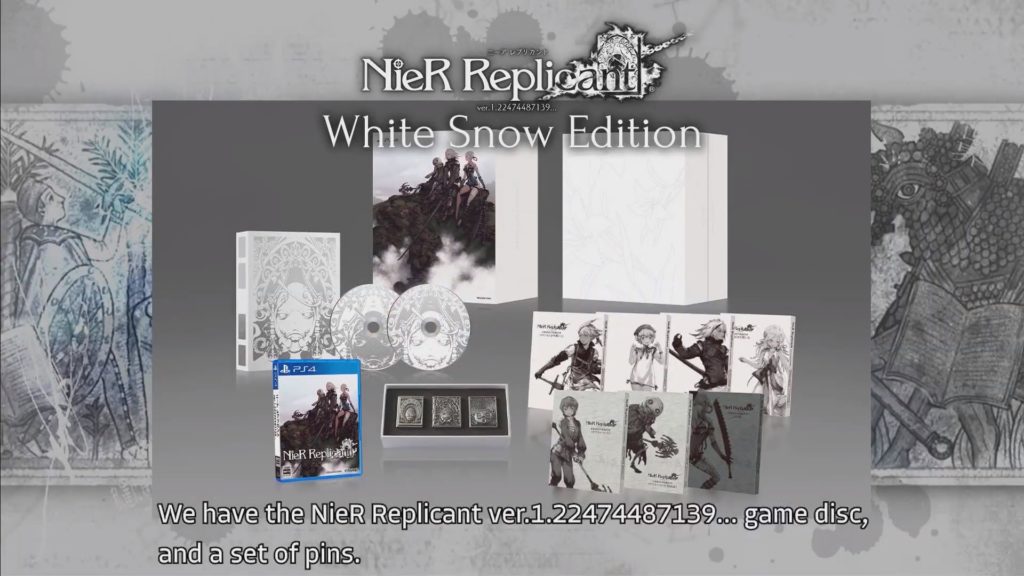