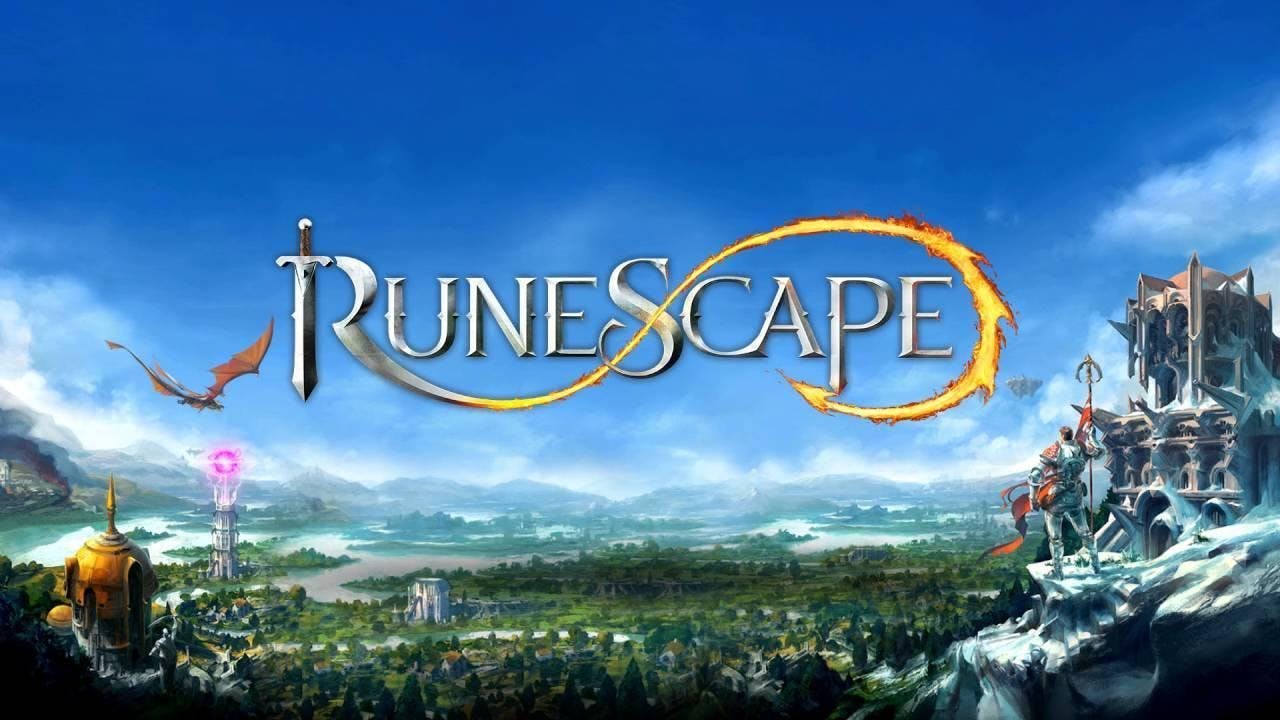 First launched as browser game in 2001, RuneScape it was the first MMO that many people tried. Since then, a lot has changed that Old School RuneScape was created precisely to make players relive the emotions of the original game, a bit like Wow Classic. Now the game is coming to Steam.

Players will be able to link an existing account to continue playing with their character.

According to the executive producer of RuneScape Mod Warden, future changes will include "Improvement of the initial game experience and readability", as well as user interface optimization with regards "Text, content, interaction and hitbox size, engine and stability improvements". We also remind you that a mobile version will also be published next year.

Vincenzo Marino - March 3 2021
Through the official website we learn about the nominations of the BAFTA Games 2021. The British Academy of Film Television Arts is one of the ...
News

Vincenzo Marino - March 3 2021
The long legal battle between Apple and Epic Games will officially come to court later this year. The lawyers of the two companies participated ...

Horizon Forbidden West will not have loading screens on PS5