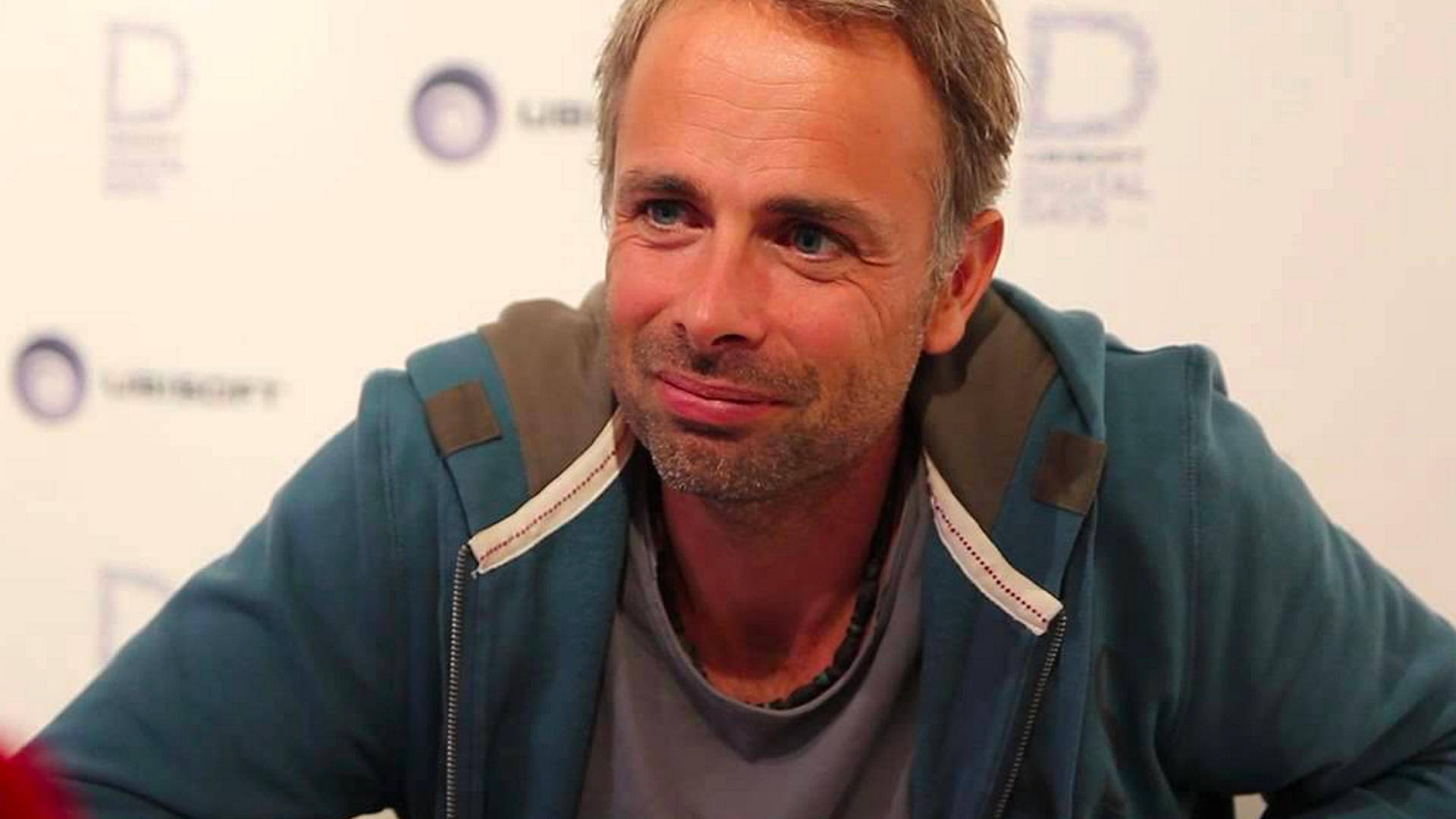 Last week, we reported the withdrawal of Michel Angel from the gaming industry, to focus on his passion as an environmentalist. However, according to a report from the French newspaper Libération, the dad of Rayman and Beyond Good & Evil would be yet another figure of Ubisoft meddled in the turn of abuse which in recent months have involved the software house.

According to the article, translated and reported by the very kind user of ResetERA Orbulon, before Ancel's surprise announcement, Libération was investigating behind the scenes of the production of Beyond Good & Evil 2 for 10 days. And according to the statements of 15 employees interviewed, in recent years the team it would have recently come out of the pre-production phase, thanks to Ancel's various personal reviews that have done nothing but delay production and cause various disturbances in the psyche of employees.

“The videos for E3 2017 were made by hand, in a hurry, under Michel's control. But from that video, everything was obviously thrown away. Ganesha City, for which Ancel required a silly level of detail, has been redone four or five times. He is capable of giving you genius, of saying that your idea is good, then dismantling everything during a meeting by giving you a piece of shit, saying your work is worth nothing, and then not talking to you for a month. He is a person with a creative process based on erosion, erosion of his vision and erosion of the people around him. "

Also, it would seem that around Ancel, some sort of secret organization of 18 people, in an attempt to limit its impact on the team. Furthermore, Ancel would be protected by Ubisoft's CEO Yves Guillemot, which renewed trust in the developer during iinternal pages occurred during the end of August.

In short, another bad thing for Ubisoft and above all, an in-depth look at Beyond Good & Evil 2 and its “troubled development”.

Matteo Runchi - October 27, 2020
Yet another bad news for CD Projekt Red fans. With a now familiar image with a yellow background and black text posted on your ...
BusinessWire

BusinessWire - October 27, 2020
Join Us Every Thursday for Hilarious Commentary & Friendly Competition from the Comfort of Your CouchLOS ANGELES - (BUSINESS WIRE) - # REMOTE - Two Bit Circus, the company that's been ...

Nintendo Switch: Four free-to-play titles that are worth playing

Need for Speed ​​Payback demo is coming with ...