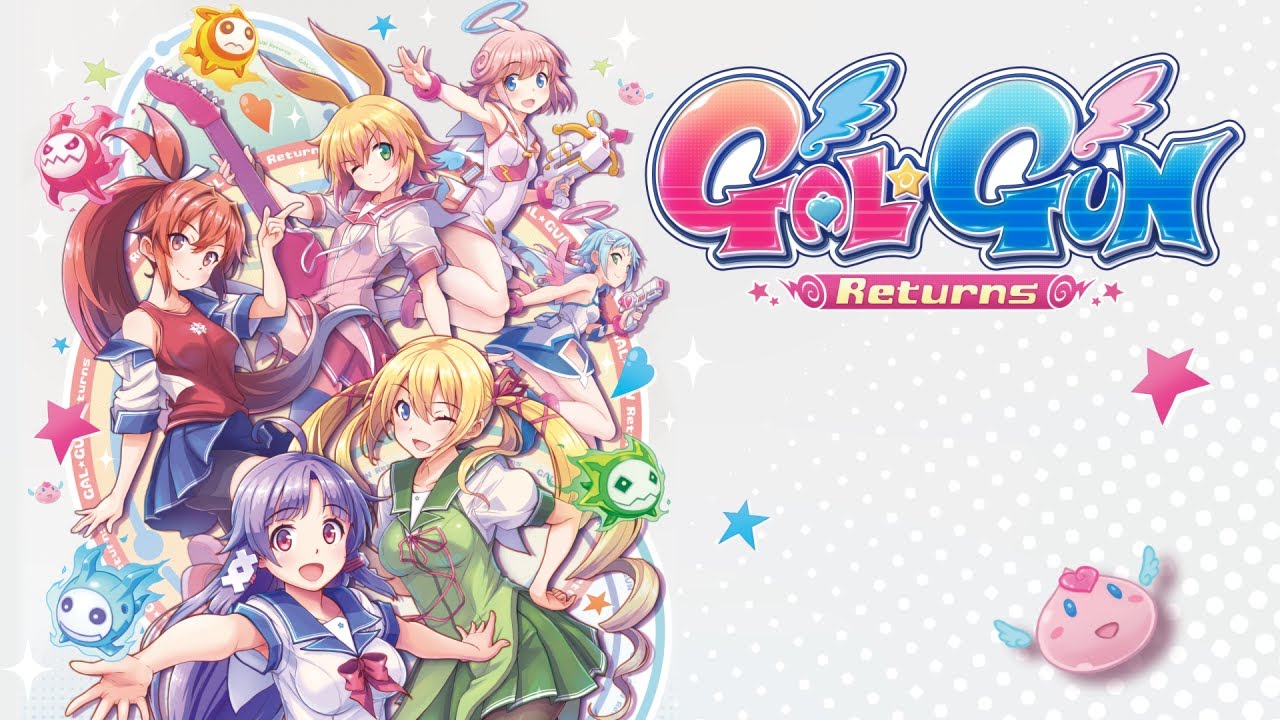 “The video game industry has been hit by a DokiDoki Bomb. Subsequently, the madness continued and became a series ". With these words, Inti Creates announces, on the occasion of the TGS 2020, the return of the first Gal * Gun with a console remake of Current gen: Gal * Gun Returns.

Gal * Gun Returns will come out on Xbox One and Nintendo Switch the next January 28 2021, with a release on Steam scheduled for February. But if you don't feel like waiting, you can always "get some culture" with Episode 16 of Bad Taste games.