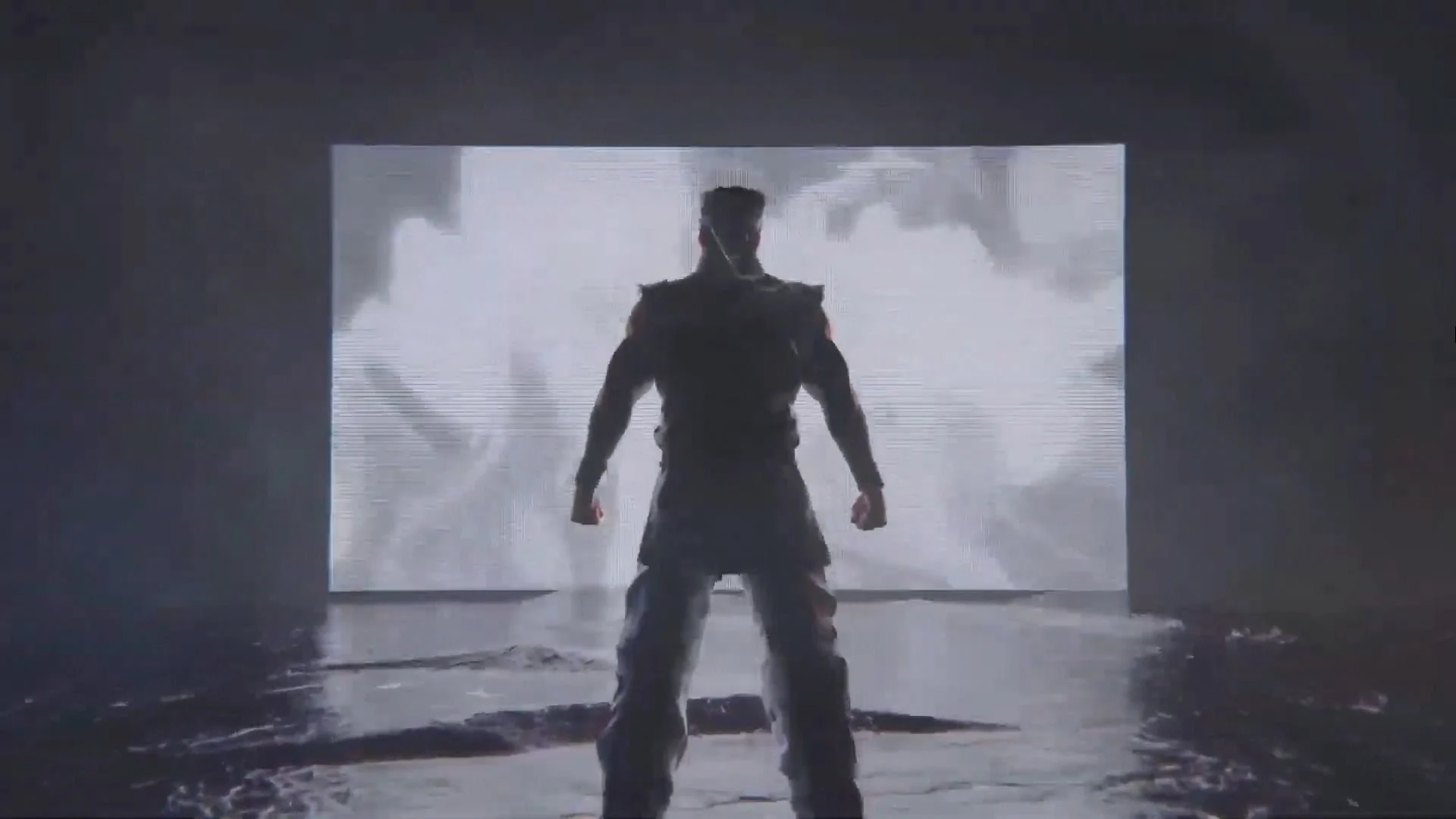 TGS 2020 would not be the event dedicated to the Japanese video game industry, without one of its greatest exponents of the past: SEGA. The software house has in fact announced a new project, dedicated to the world of fighting and eSports, exhuming an old acquaintance: Virtua Fighter.

According to what reported on the Official site, Virtua Fighter will undergo a reboot of the franchise, in an export sauce, on the occasion of the company's 60th anniversary. In this short teaser, we can see some of the highlights of the most important tournaments that have hosted the series, and then conclude with a first look at Akira Yuki, the face of the series since its appearance on Cabinet e Sega Saturn.

The last title in the franchise was Virtua Fighter 5 Final Showdown, released in arcade halls in 2010 and 2012 on Xbox 360 e PlayStation 3. Subsequently, the series limited itself to having a few appearances in titles such as Yakuza e Super Smash Bros.

Blizzard will not revoke the Blitzchung ban