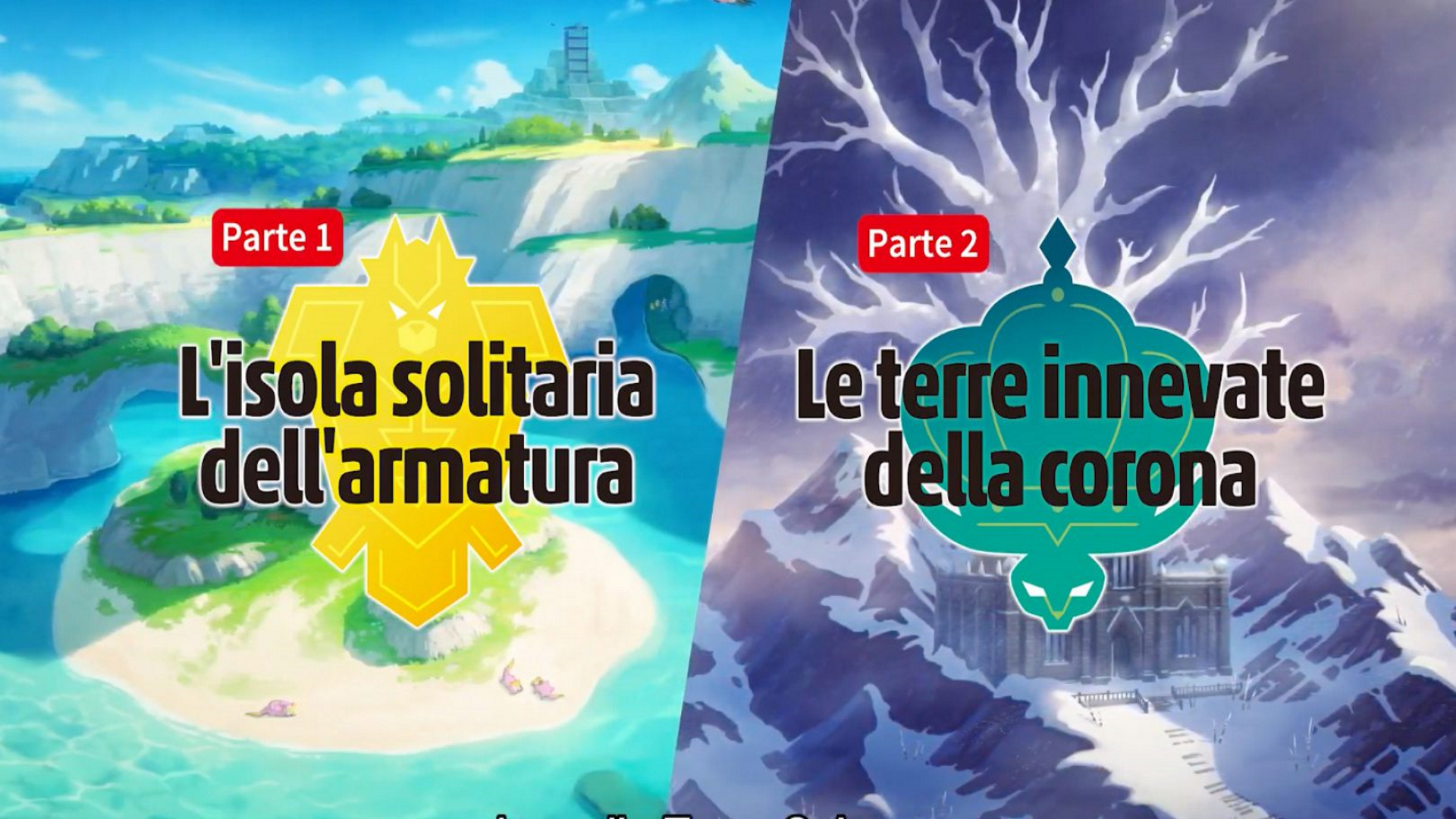 In the past hours The Pokémon Company surprisingly announced a new mini direct in which new information will be shown about "The Snowy Lands of the Crown", the second (and presumably final) DLC of Sword and Shield Pokémon.

The premiere of the video that will be posted on YouTube is visible at the following link, and will be broadcast at 15.00 Italian hours of tomorrow, 29 September.

One of the information that will almost certainly be revealed is the release date of the expansion, previously loosely set for the autumn months, as well as probably showing how the expected special raids will be handled in which it will be possible to capture the legendaries of all previous seven generations of Pokémon.