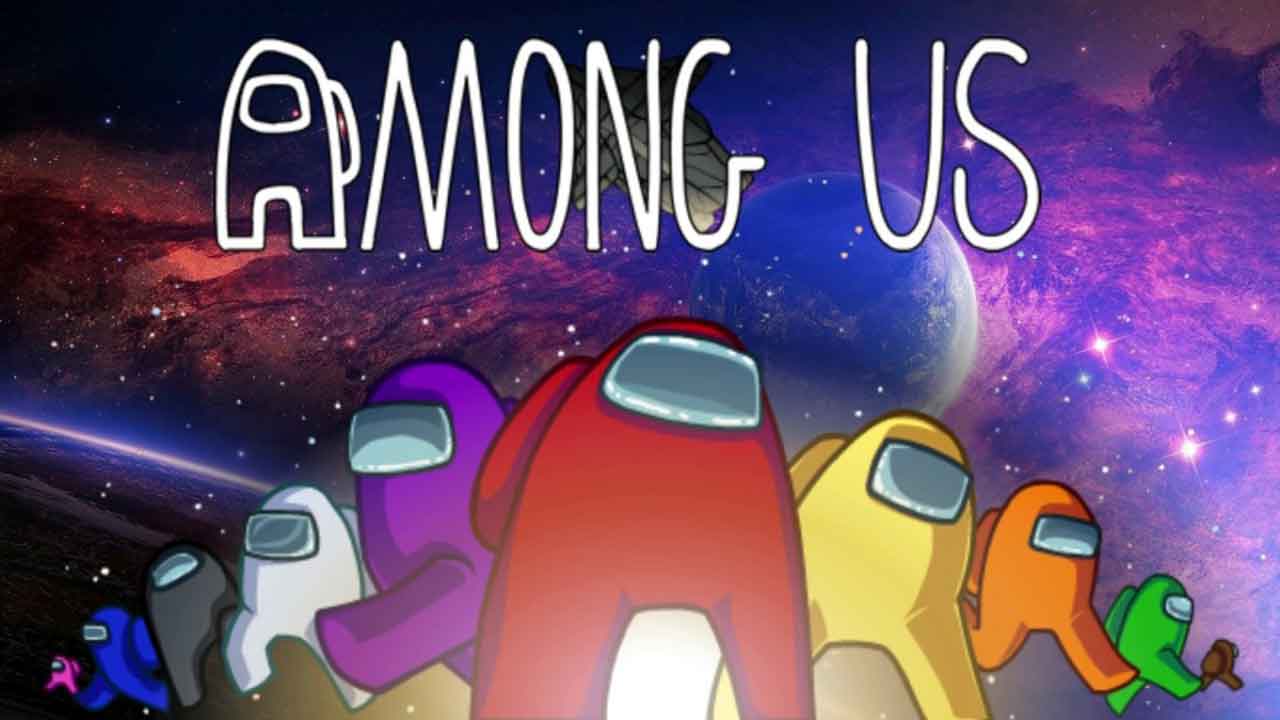 Every so often it happens that a game invades the videogame world to become a huge mass phenomenon. It happened with battle royale like PUBG and Fortnite, now it's up to titles like Fall Guys and, above all, Among Us. This sort of digital version of Lupus in Tabula has managed to attract a lot of attention, thanks also to many famous streamers, and the software house Innerslot announced that the game has reached the record number of 3 million players connected simultaneously last weekend.

Originally released in 2018, Among Us is a deception based party game. While teammates work to complete some tasks and repair their ship / station, the group's imposters have to kill them all and sabotage the ship / station, undetected.

We hit 3 million players across all platforms over the weekend! Thank you everyone for enjoying the game!

Among Us entered the top 5 of the most played games on Steam by arrogance, as can be seen from Steam Charts. Furthermore, a few days ago, the developers had also announced that they had deleted Among Us 2 just to focus more on the first title, certainly a wise choice given the numbers he is doing. If you are interested in buying it you can find it on Steam, Android, and iOS.

French boy throws the controller to his son after losing to ...