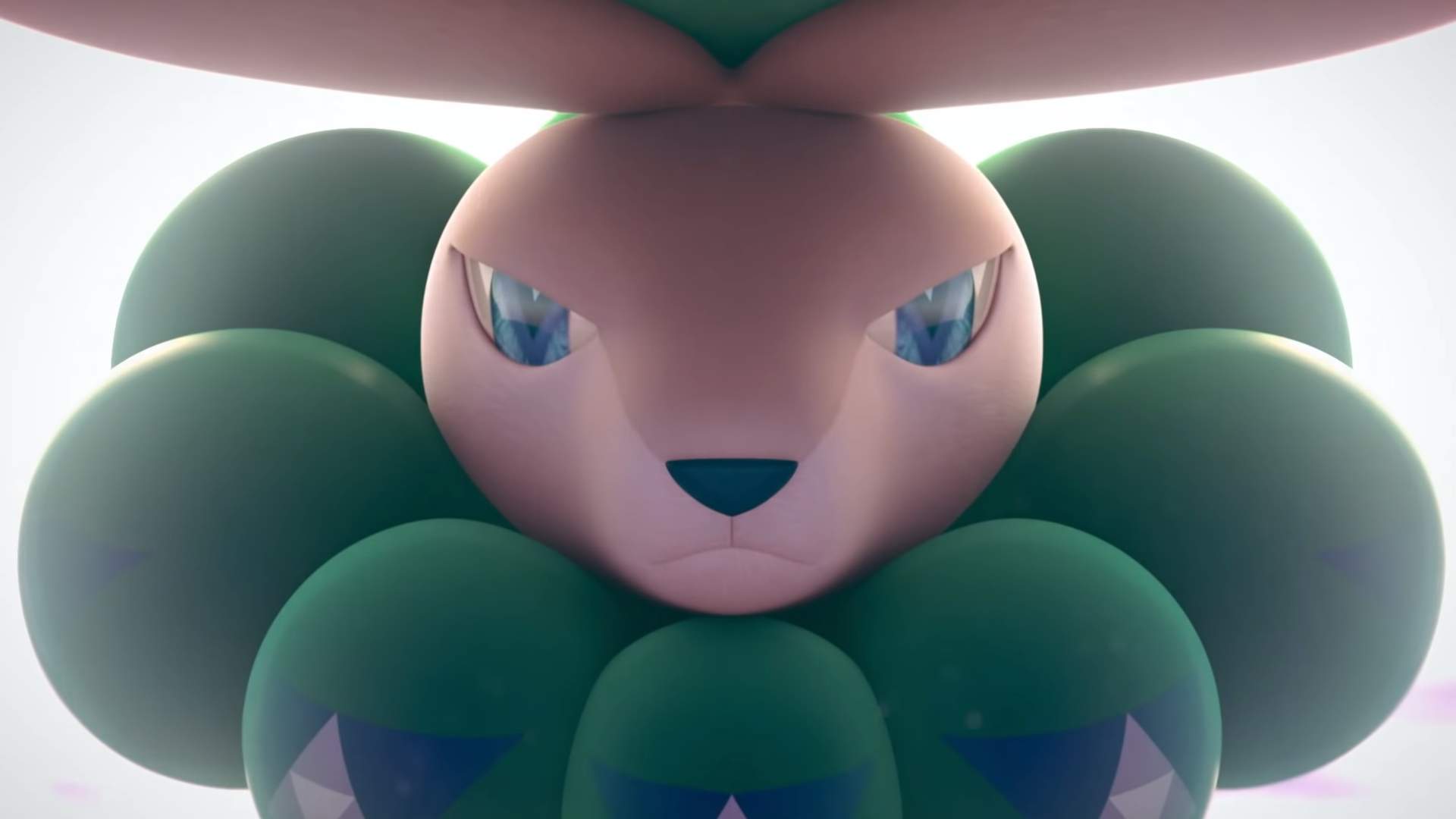 In Dynamax Adventures, you'll team up with three other Trainers to explore a Pokémon Den where Dynamax Pokémon are said to lurk!https://t.co/PbQRFw2jXn pic.twitter.com/OS5ORDmku3

The first two announcements focused on Slowking of Galar and on Dynamax adventures. If the former is a regional variant of the Slowpoke alternative evolution (introduced in 2nd Gen) of type Psycho / Poison, the second is a new co-op game mode that will allow you to explore dungeons infested with Raid Dynamax. Through this mode, it will also be possible to capture various Legendary Pokémon of the past, including Dialga, Giratina e Rayquaza.

Up for some friendly competition? Once you get far enough in The Crown Tundra, you'll be able to join the Galarian Star Tournament, held in Wyndon!

Pick a partner and team up for a Multi Battle tournament! https://t.co/tFgM2M3PD9 pic.twitter.com/DIksvNGdpZ

Once you have completed your journey in the Crown Rift, it will be possible to participate in the Galarian Star Tournament, a new Multi Battle tournament that will see the participation of most of the characters encountered during the adventure.

With an Ability Patch and some Max Soup, you can bring out the Hidden Ability of the starter Pokémon you chose at the beginning of #PokemonSwordShield and give it the capability to Gigantamax as well.

Who are we Gigantamaxing, Trainers — Grookey, Scorbunny, or Sobble? 🤔

Finally, the next update will include a new item: the Ability Patch. This item will allow you to change the ability of one of your Pokémon, replacing it with theirs Hidden Ability. Who knows, maybe now that Scorebunny 6IV with the right nature will count for something in competitive battles.

The “Landa Corona” DLC will be available starting next year October 22, 2020. For the occasion, Pokémon Sword and Shield will be re-released in stores through a special bundle Game + DLC, available in stores next November 11, 2020.

Piermatteo Bruno - July 1 2022
Released in 2020, XIII Remake turned out to be a real fiasco. Between questionable art style and problems during game development ...
News

Sucker Punch does not foresee (for now) a return of the series of ...

Piermatteo Bruno - July 1 2022
Among the various videogame anniversaries that fall in 2022, this year also celebrates the 25 years of Sucker Punch, an American software house founded in ...