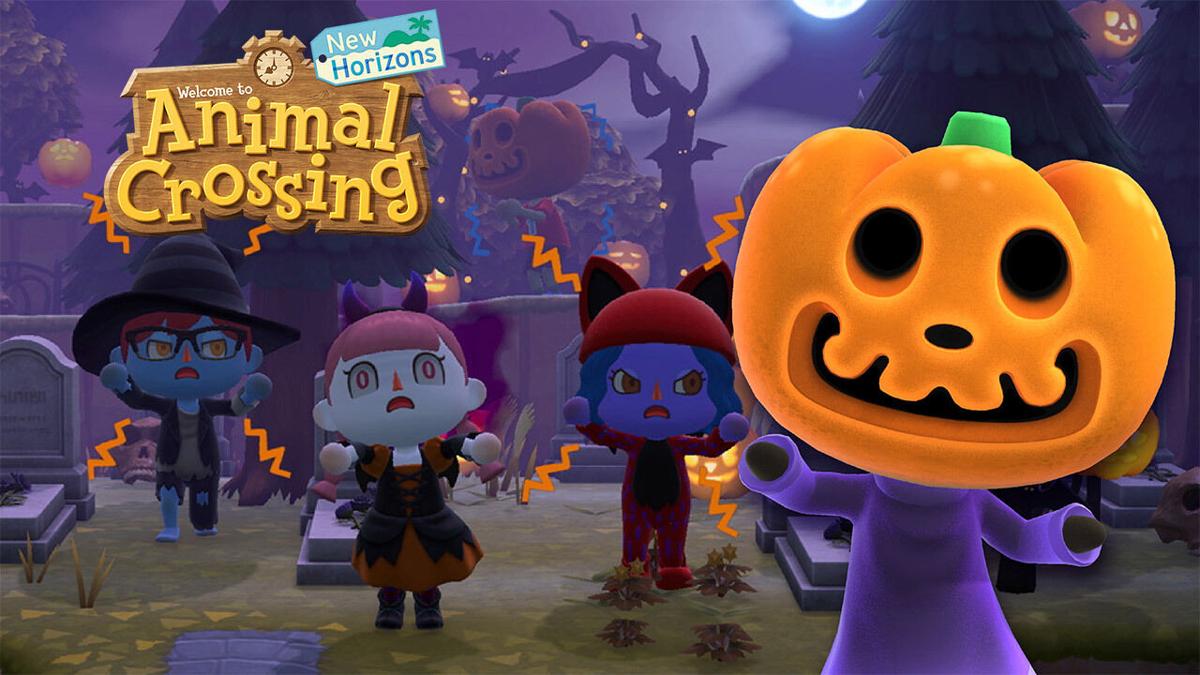 Animal Crossing: New Horizons is updated with the free Halloween themed patch 1.5.0. Ready for the scariest event of the year?

From midnight today the new update which, in addition to introducing the autumn novelties, adds the activities related to the Halloween party. For the occasion, Nintendo has released the following video and the following official press release:

Thanks to the patch, you can perform the following activities:

Looking forward to the Animal Crossing: New Horizons Christmas patch waiting for end of November, all that remains is to have fun during the scariest night of the year. Make Fifonio proud of you!

Pokémon Sword & Shield: an event to get Snorlax ...