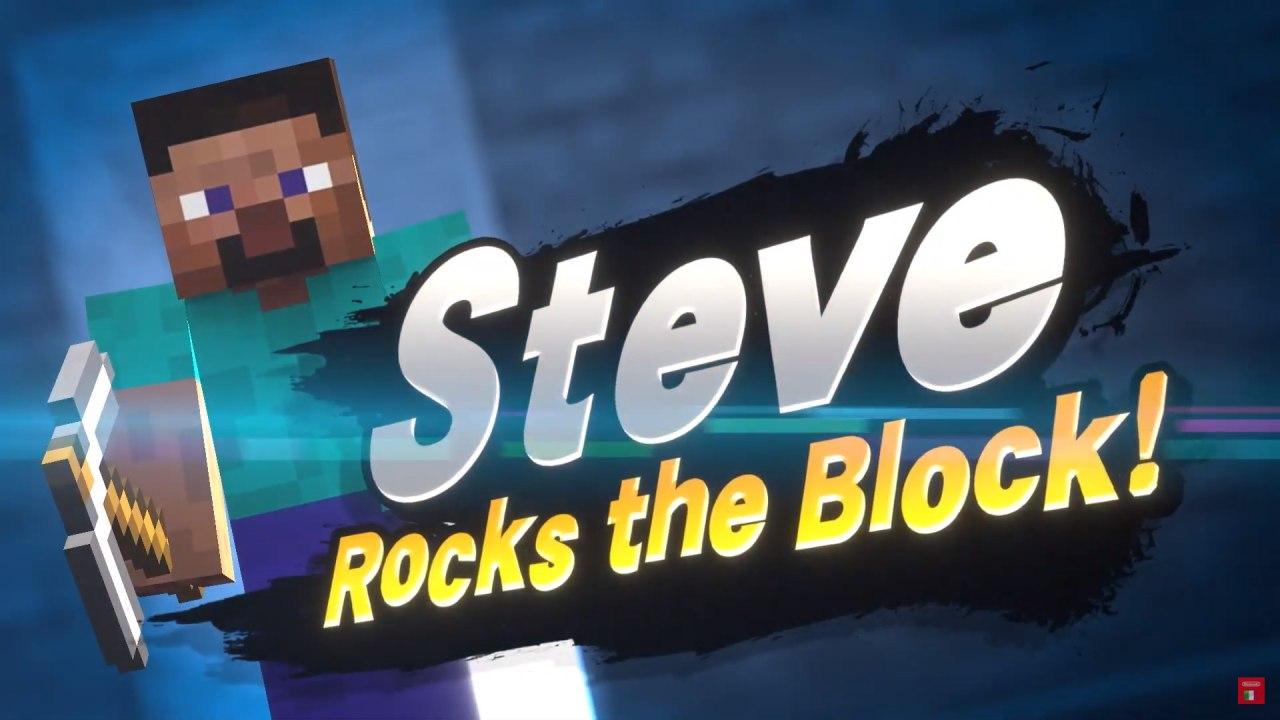 Super Smash Bros. Ultimate will soon see the arrival of Steve of the famous Minecraft as the seventh DLC character. Here are the details.

During the live broadcast dedicated to the famous Nintendo fighting game, Masahiro Sakurai announced the new character who will join the Super Smash Bros. Ultimate roster. No Crash Bandicoot as many hoped, it's up to the world of Minecraft take the glory in the game's new DLC. We are not talking about a single character, we will in fact have Steve, Alex, zombie ed Enderman to be able to use.

Sakurai himself announced that the October 3 at 16:30 pm there will be a new live Super Smash Bros. Ultimate in which we will find out more about the fighting style of these new fighters.

What do you think of the choice for this new DLC? Who would you have bet on?

Nintendo Switch, the best titles of 2020 according to Metacritic