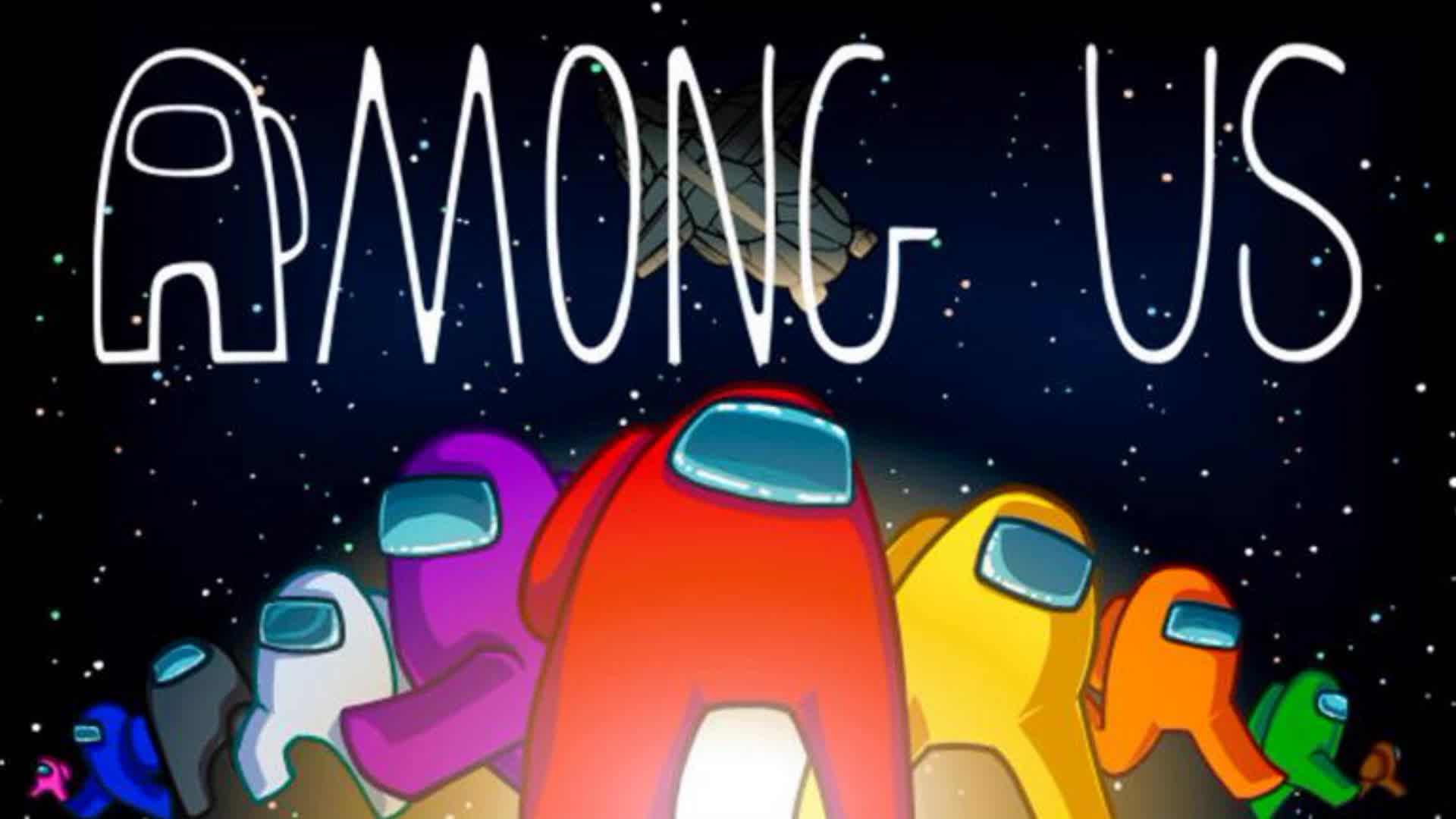 The unexpected similarities between Among Us and Fall Guys continue. After the bean-shaped men and the unexpected success, now also the game of Innersloth has to deal with the cheater problem.

The public matches of what has become the game of the moment are experiencing a series of setbacks caused by players in the mood to win easy, or simply to spoil everyone's fun. It can therefore happen that you find yourself with one imposter too many, or with the nickname changed, or simply ejected into space together with the rest of the team.

With a team of just three, Innersloth is trying hard to counter the problem. In the words of the programmer Forest willard:

“We are running for cover trying to implement a moderation system. We are making improvements to the servers so that they can better recognize hacks. I'm having a hard time finding the right people for the job, but I am also attacking the problem from multiple sides, so that it can improve in many ways. And we also hope very quickly. "

The presence of cheaters within the game remains strange. Among Us does not provide any kind of reward for winning, unlike Fall Guys, not even from an aesthetic point of view.

As with Mediatonic, Innersloth also seems to have been taken by surprise by the success of its own video game. So much so that to focus more on improving the gaming experience, the developers found themselves forced to delete the sequel, Among Us 2.

Bloodstained: Ritual of the Night arrives on Android and iOS

The Witcher 2, revealed the exclusive trailer at Lucca Comics ...