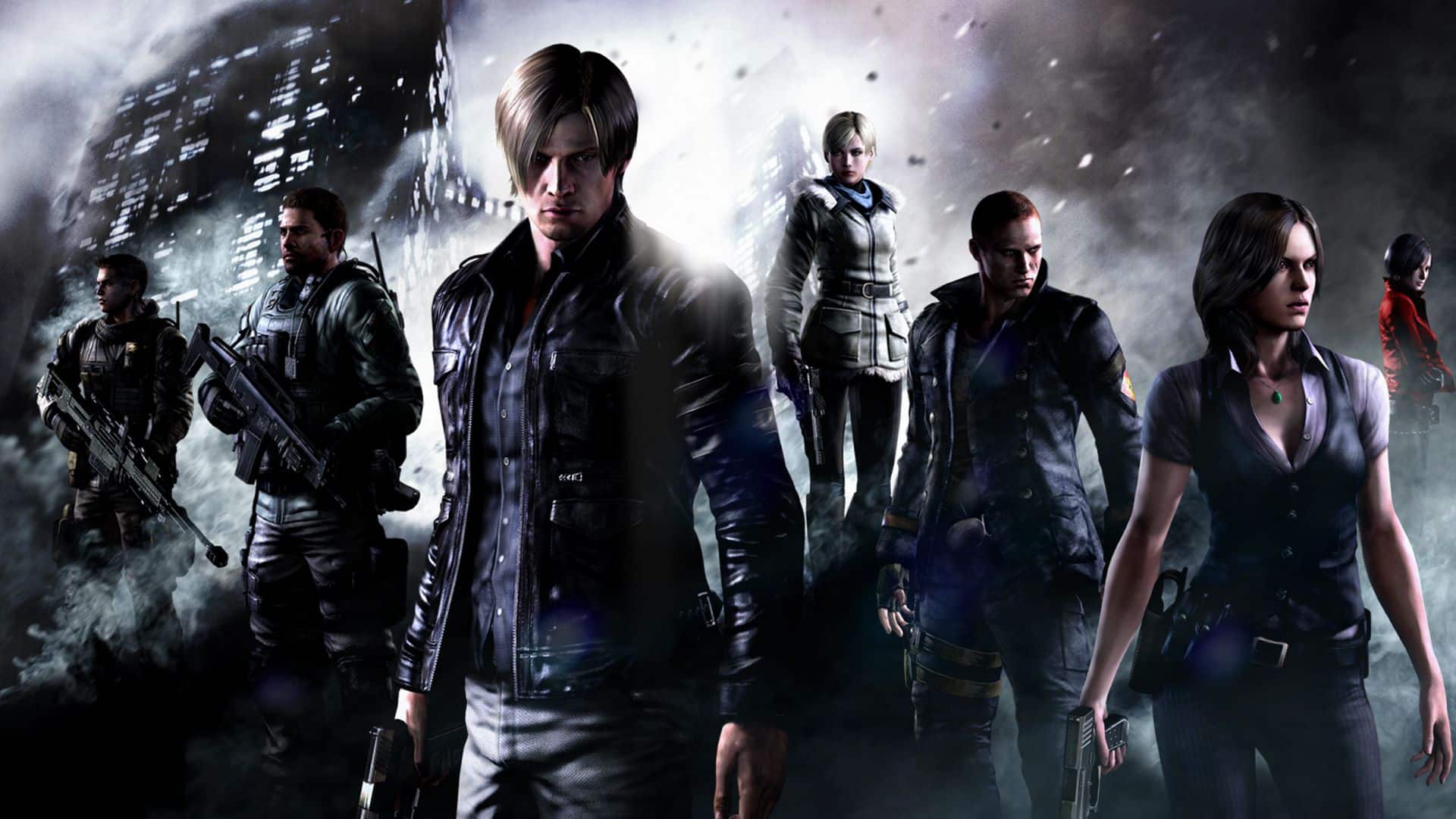 It wasn't enough to announce the series for Netflix, now Capcom carries the brand of resident evil again in cinemas, announcing a new project. 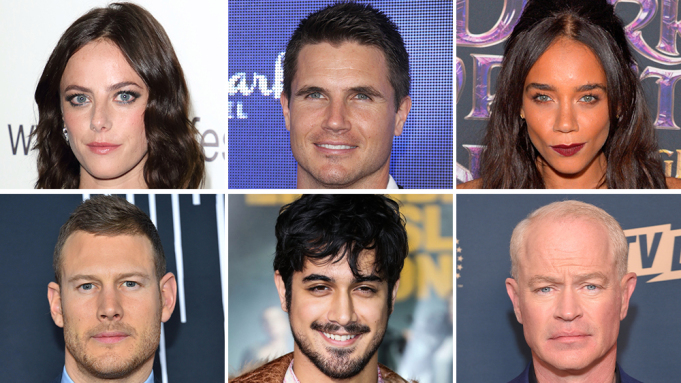 According to what reported by the site Deadline, the film production house Constantin Film set in motion this new adaptation of the survival horror series, departing completely from the various films of the past (acting as reboot) starring Milla Jovovich who recently appeared in the first teaser of the film on Monster Hunter.

Evidently the success of Sonic will have made too much of Capcom, which has therefore decided to use one of its most important IPs in this new project cross-media.

Piermatteo Bruno - June 18 2021
Since the announcement and subsequent release of Final Fantasy VII Remake, the followers of the PC Master Race have incessantly begun to discuss and theorize about ...
News

Nicolae Locatelli - June 18 2021
Animal Crossing: New Horizons will soon enjoy new content and activities. This is confirmed by the president of Nintendo of America. The new chapter of the saga ...

The Accattino and Company of Heroes 2 FREE