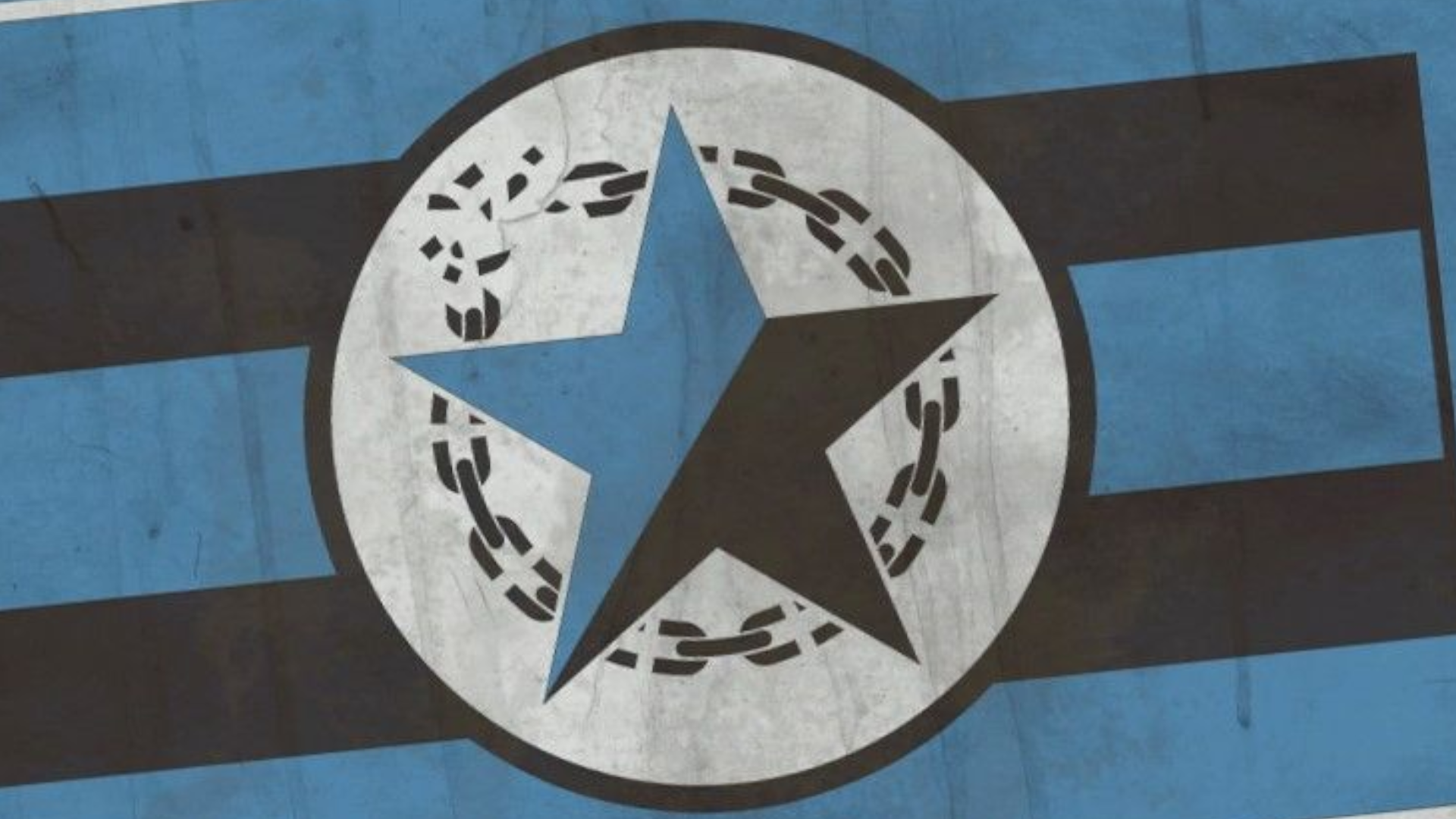 Over the past month Facebook has started to put into practice a new regulation on Facebook groups, to avoid the growth of anti-government groups by banning hundreds of groups belonging to various American militias. However, it appears that this new user limit has created various cases of false alarms and that led to the ban of a community of Fallout 76.

So @facebook just banned our page and banned all admins from our Gaming group. This is what censorship in the US looks like! When @facebook cant tell the difference from video games and real life. We just lost 2 years of lore and pictures. @DCDeacon @ fchadfallout76

According to the words of the founder, Free States Militia was a Facebook group dedicated to roleplaying within the Bethesda multiplayer title and which in recent years hosted hundreds of photos, videos and lore documents uploaded by members of the community. 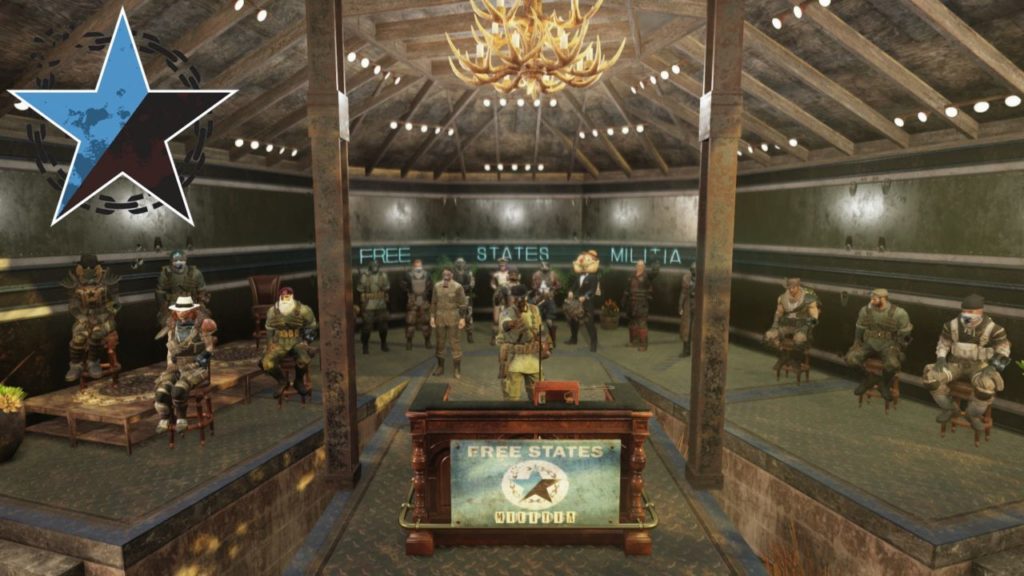 Interviewed by Kotaku, a representative of Mark Zuckerberg's social network formally apologized for the misunderstanding, attributing the error to yet another automated algorithm which manages such operations. And although this algorithm should look into more than 15.000 cases, many other groups belonging to real anti-government militias continue to populate the platform without any repercussions.