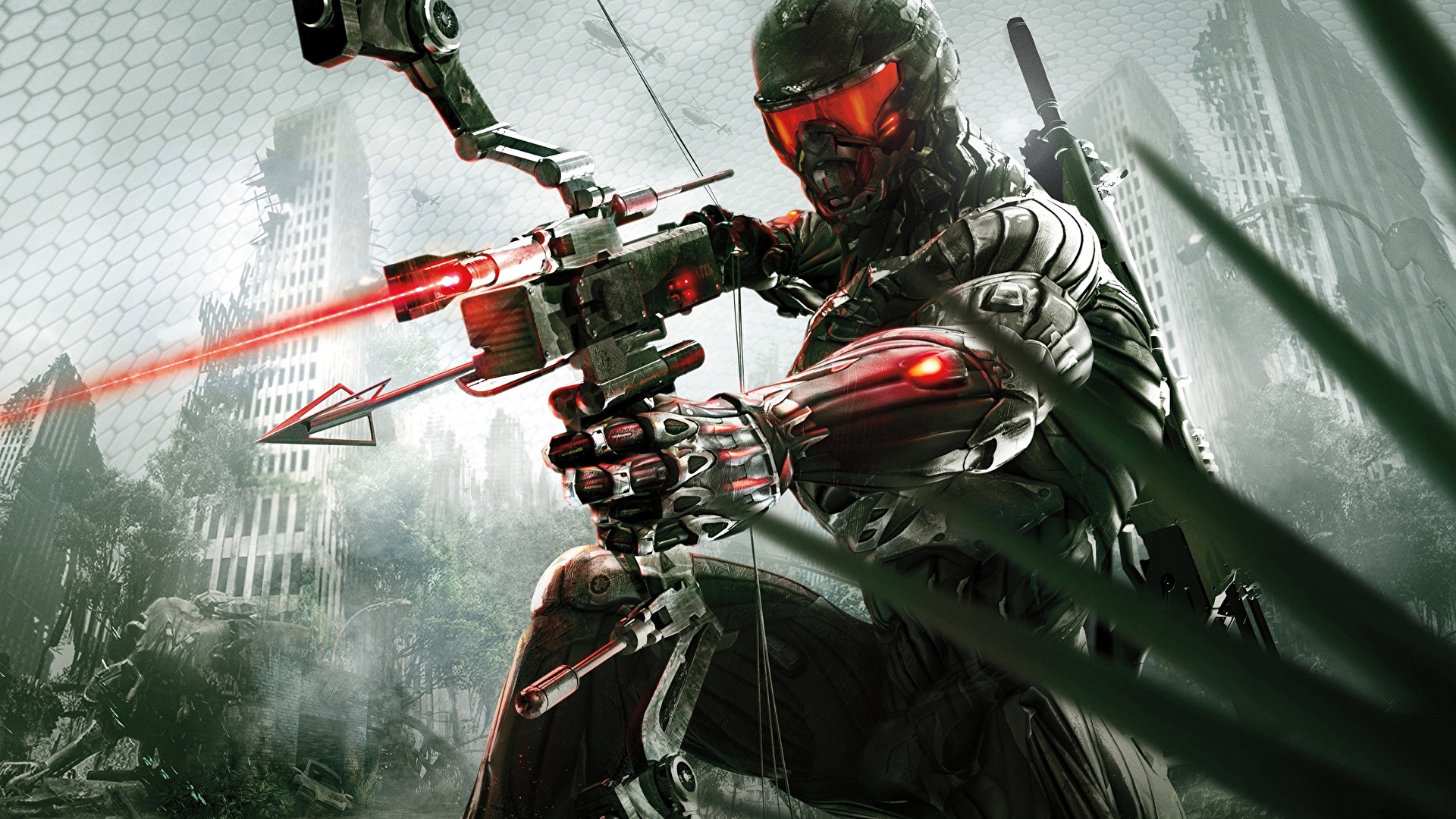 With its 24GB DDR6X, the new Nvidia RTX 3090 it is currently the most powerful video card on the traditional market. Of course we are talking about a high priced piece of hardware and that right now it will not be squeezed to its full capacity if not through particular interlocking, such as that implemented by the user Strife212 and which sees the aforementioned card as protagonists e Crysis 3.

I installed Crysis 3 on my graphics card!

I used some VRAMdrive software called GPU Ram Drive, made a 15GB NTFS partition on the GPU, then installed Crysis 3 on it

Through the program Ram Drive GPU, this computer engineer managed to use the VRAM of the RTX 3090 to create a new partition readable by your computer. Once this new "virtual disk" was created, Strife was able to install and run his copy of Crysis 3 without problems directly from its card, reaching 60fps at high details and in 4K. In all of this, the GPU received a load of the 40%, using up to 20GB of memory.

In short, from today the meme "But can Crysis turn?" It has evolved. Now, the question that all players of the PC Master Race will be made when a new GPU is announced will be: "But can he install Crysis?"

Di Sarno Raffaele - December 3 2021
Last August Bethesda and Machine Games celebrated the 25th anniversary of the original Quake (released back in 1996) by proposing a release of the game ...
Cinema

Piermatteo Bruno - December 3 2021
The release of Matrix Resurrection, the fourth film dedicated to the sci-fi series starring Keanu Reeves, is imminent and the hype surrounding the second coming of ...

Blizzard would not seem very enthusiastic about the Activision management