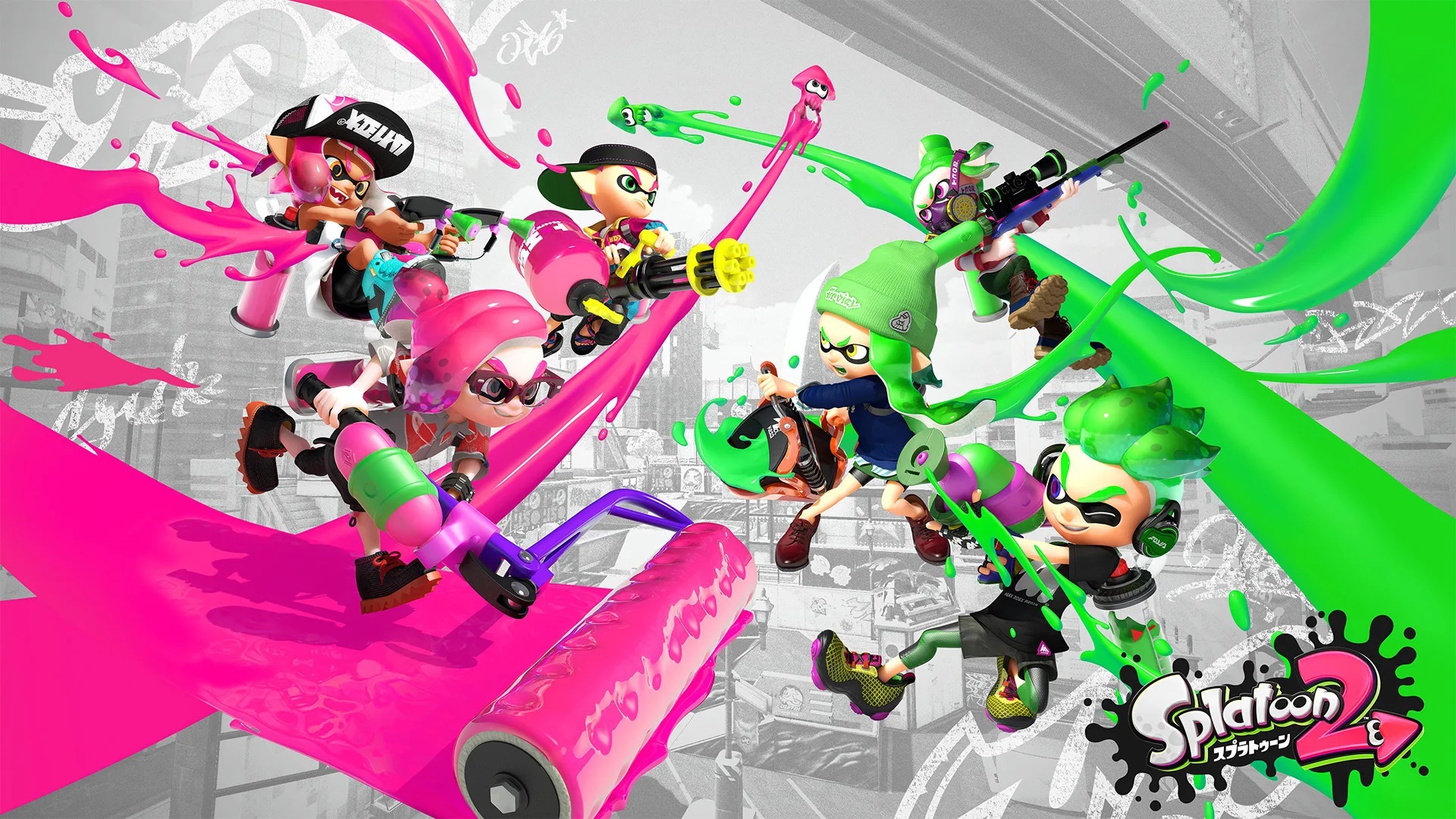 According to what is written by Tokyo Reporter,former Splatoon pro player Kai “YIG” Asano was arrested on charges of molesting a young girl.

The arrest came following accusations reported by TBS on August 15, in which they were reported Twenty-year-old Asano messages with an underage girl. In the exchange, the former player would have invited the victim to "Watch an online tournament together" reassuring her that there would be other girls too.

Asano then accompanied the victim from the train station to his home, where the crime would take place. The defense of the player at the moment revolves around the consent of the girl. According to the police, the two met for the first time on Twitter.

Under the nickname of YIG, Asano was an important member of the Tokyo Esports Creatives team. The team has since the first accusations, proceeded to cancel the contract with Asano, and then make public a statement of official apologies to the victim and his family.

Another case of harassment that shakes the community of professional Nintendo gamers after the very extensive one concerning Super Smash Bros.

Fall Guys arrives on mobile… but only in China

Uncharted is about to find his Sully in flesh and bones