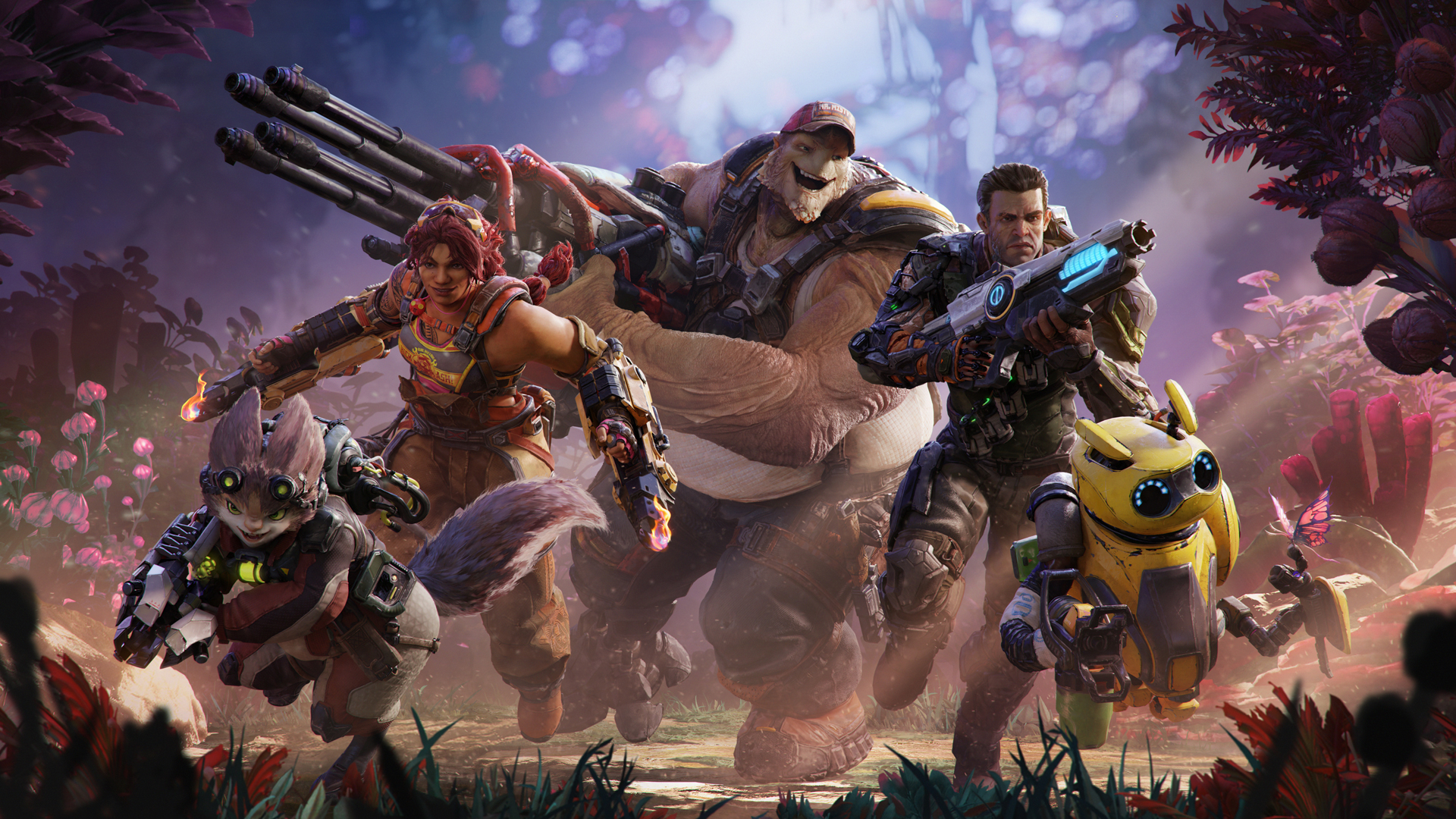 The Crucible, the third person shooter developed by Amazon Game Studios, ends its development path with a resounding thud. After the last bankruptcy release May, the development team brought the entire project back to the beta phase, in an attempt to save the shack and puppets that it evidently did not convince.

We've made the hard decision to halt development on Crucible. Click here for more information: https://t.co/eovaB4LITr

According to the post published on the official blog of the game, the decision was made after receiving various feedback from the community, and which did not lead - according to the developers - to a sustainable future for gaming. It was later confirmed that current The Crucible players will be able to apply for a full refund both on the purchase of the Founder's pack that of any in-game items in the title.

At the moment, the rest of the team appears to have been moved to other Amazon Game Studios projects, such as N.