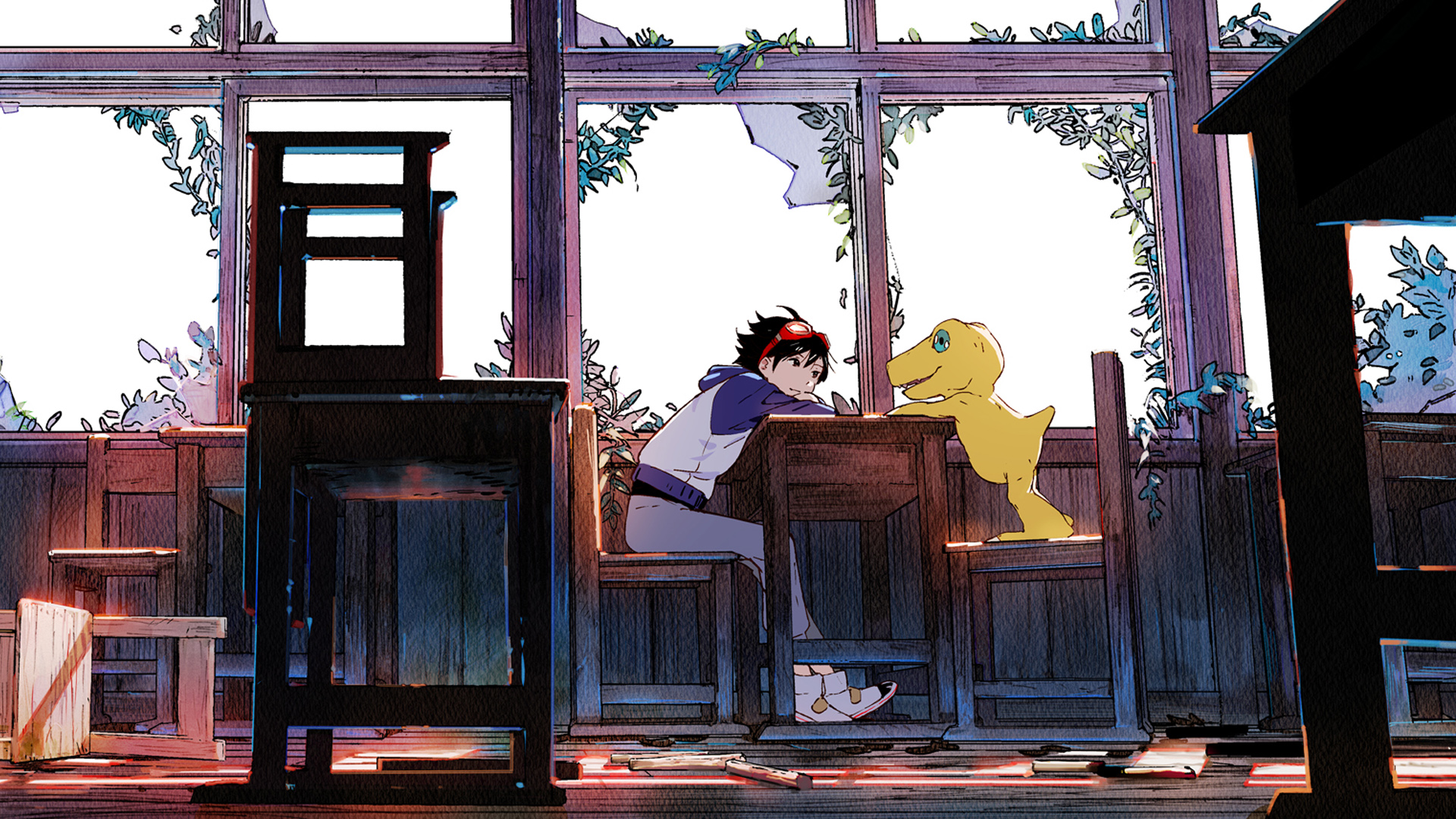 In the past hours Bandai Namco Entertainment announced that the release of Digimon Survive was again postponed, with a launch window that has now been set after the spring of 2021.

This was announced by the producer of the project himself, Habu Kazumasa, which through a Tweet on the official profile of the game he explained that the delay in the release of Digimon Survive is due to the problems related to the global pandemic of COVID-19, which slowed down the development team's work due to forced smart working.

This however is not the first time Digimon Survive is postponed. The title was in fact originally expected on the market for the end of 2019, but development problems forced Bandai and Toei to postpone the game for a year. This 2020, however, has not been kind to the team of developers, who have found themselves once again seeing the work slowed down, this time for causes much greater than them.

Kerbal Space Program 2, the development will be entrusted to another ...