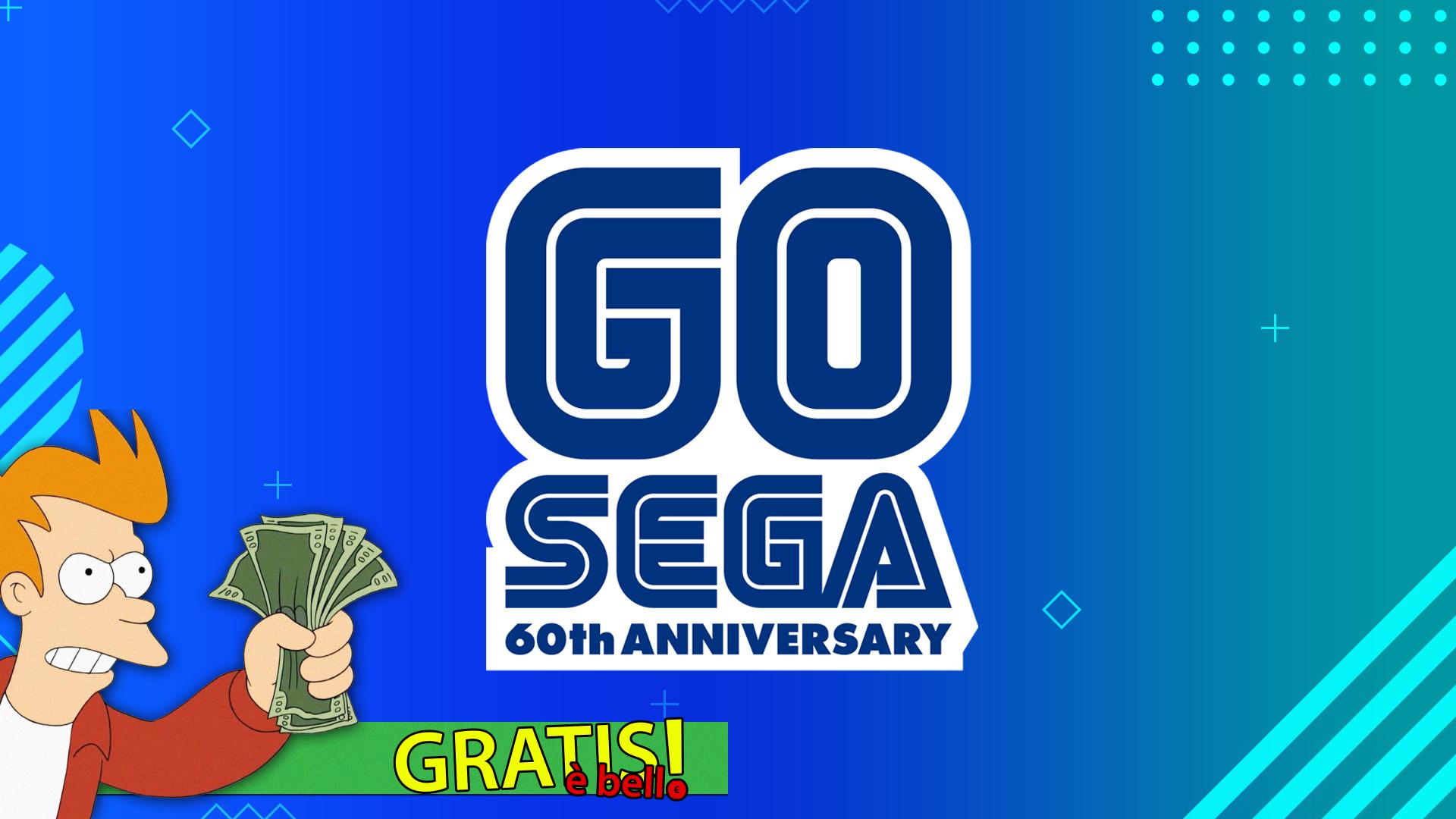 SEGA turns 60 and to celebrate the Japanese company wanted to offer more than a gift. Welcome to this extended edition of Free is Beautiful and that will introduce you to all the free offers available, including retro games and new SEGA games.

And we couldn't not start with Sonic the Hedgehog 2, one of the fan favorite chapters of the blue hedgehog. “Dr. Eggman is back, and he's turning animals into robots by forcing them to build the ultimate weapon: the Death Egg! But this time, Sonic has a friend who can help him: Tails! Find the 7 Emeralds of Chaos to thwart Eggman's evil plan. "

By registering at Official site dedicated to SEGA's anniversary and by linking your Steam account, you can get a copy of Nights into Dreams, the dream adventure released in 1996 on SEGA Saturn. Slip into the world of dreams and set off on an adventure in the skies. Collect Ideya, score and fight bosses to help Elliot and Claris save Nightopia from Wizeman the Wicked.

Now let's talk about the games available for a limited time (from 15 to 19 October) and created specifically for this anniversary:

Armor of Heroes is a small tribute to the retro titles dedicated to tank fights. 9 modes, local and remote multiplayer and many many blows on the horizon. What more do you want?

Inspired by the games of the Fantasy Zone series, Endless Zone (October 16) is a small arcade title in which the player, in the role of Opbot, tries to escape from aliens, enemies and threats from other dimensions, in search of freedom.

Streets of Kamurocho (October 17), a sliding beat 'em up that blends Streets of Rage a Yakuza, will put you in the shoes of Kazuma Kiryu and Goro Majima to fight inside a city set on fire after the death of the third president of Clan Tojo.

Unearthed after being abandoned and archived together with the other deleted projects of the SEGA Reborn project, Golden Axed (October 18) was a prototype of a 2.5D reboot developed by SEGA Australia, before its cancellation in 2013. With the anniversary, SEGA wanted to share with fans a little glimpse at what it could and what unfortunately never is. could have been.

Well, what about: Christmas has come earlier!