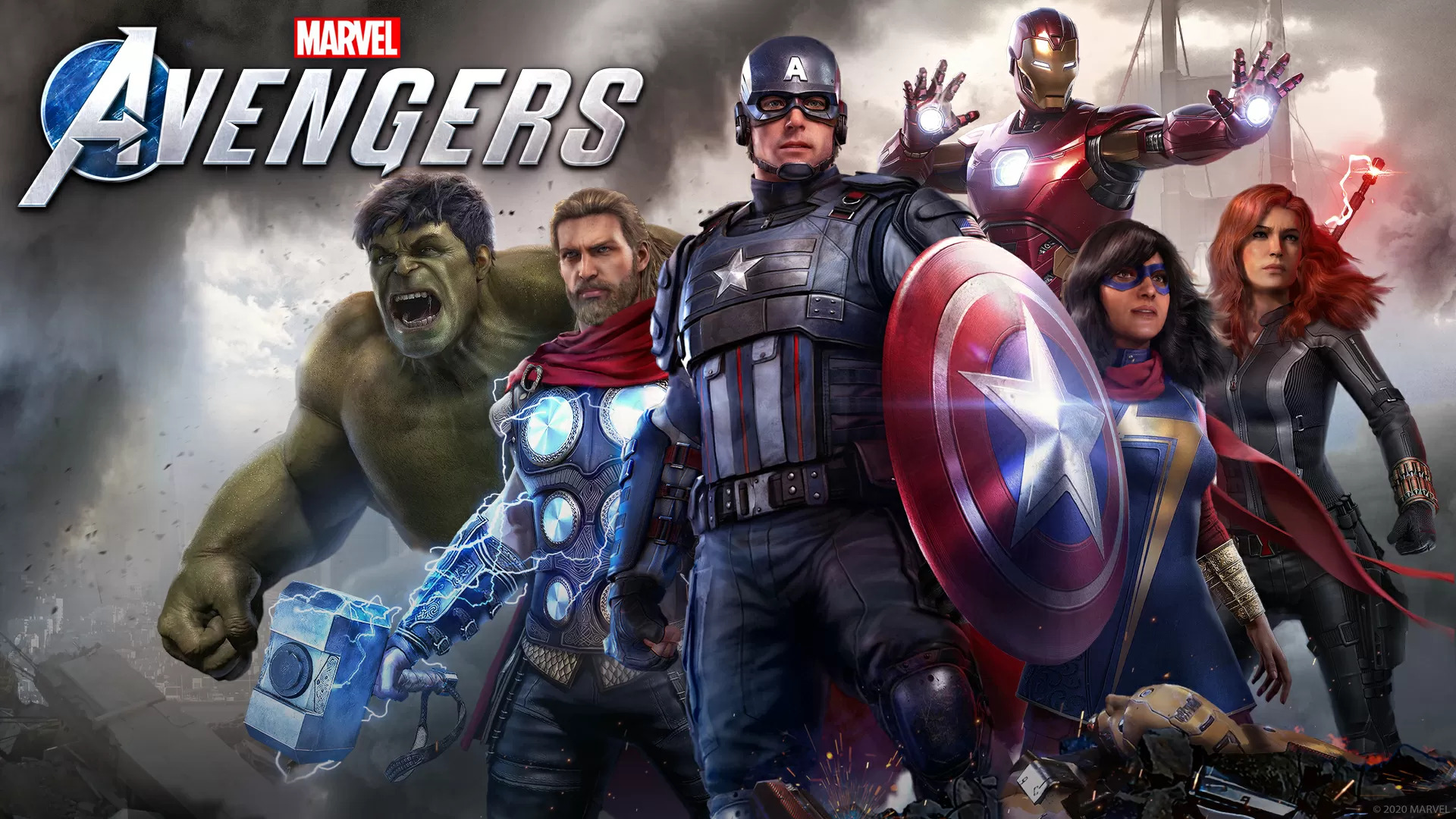 Marvel's Avengers was released a few weeks ago, but is already struggling to maintain a stable playerbase. In the past few days, the game has struggled to overcome two thousand concurrent users on Steam, following the massive abandonment of the same caused by various technical problems and a general scarcity of contents.

In this regard, the Crystal Dynamics Head of Studio, Scot Amos, thanked publicly players for not abandoning the title after going through a rather problematic online experience in the days immediately following the launch. In recognition, users will be able to redeem a bundle of free items that will be available from October 22 to November 5.

Good news that accompanies a less good one: the DLC dedicated to Kate Bishop, initially scheduled for launch in conjunction with the next-gen consoles, has been postponed to next year as well as the versions of Marvel's Avengers specially dedicated to Xbox Series X and Playstation 5.

In short, it will still take some time to get your hands on substantial news regarding Crystal Dynamics' GaaS, since a precise date for the release of the same has not been provided and everything has been postponed to a generic 2021.