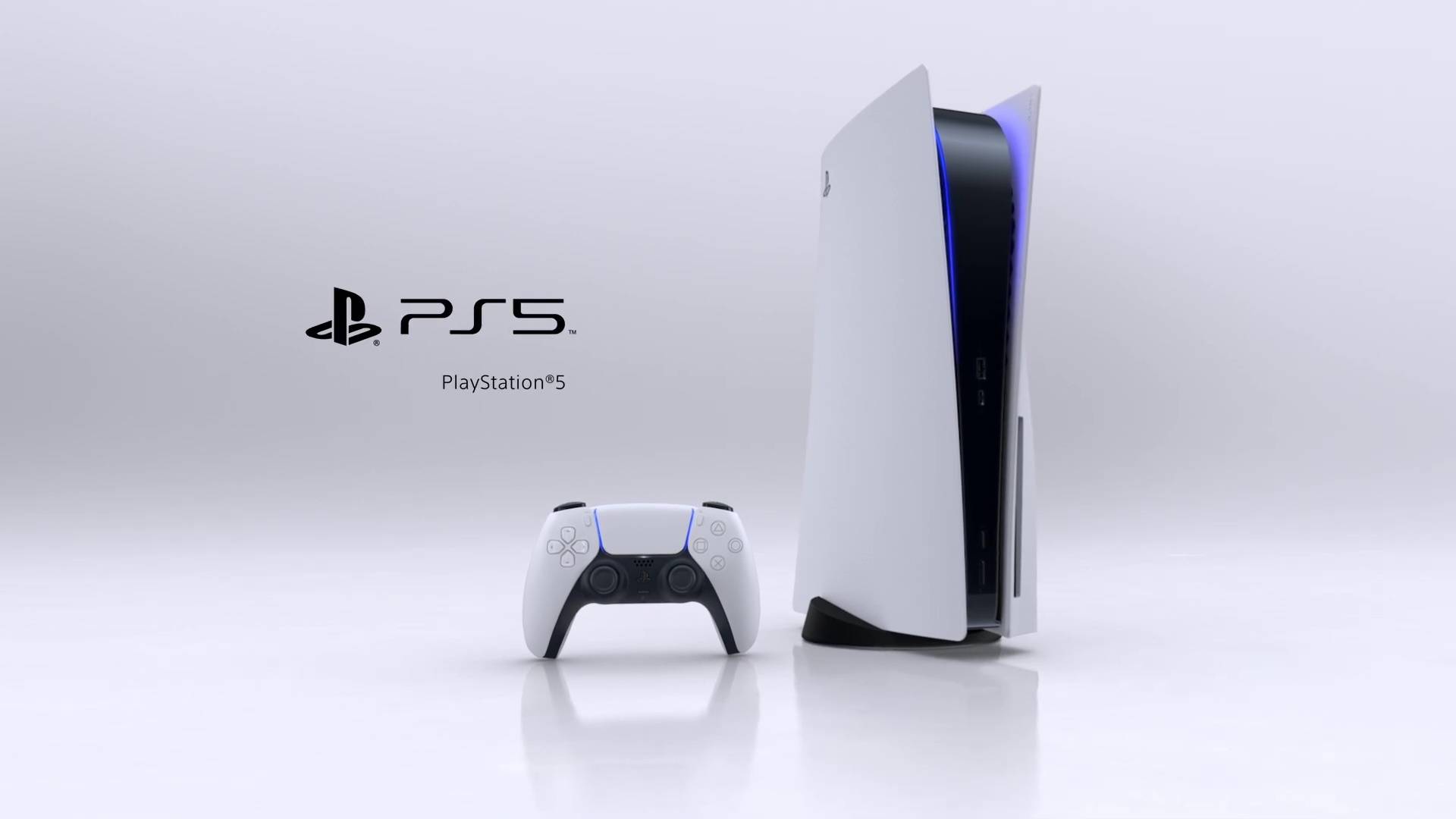 As anticipated during the first hardware presentation by Mark Cerny, PS5 will be equipped at launch by a much more powerful fan than PS4, to avoid overheating problems for the console. Tuttavia, the lead designer of Sony's mechanical division he is not satisfied with this result and already has in mind how to further optimize the cooling and components around this feature. 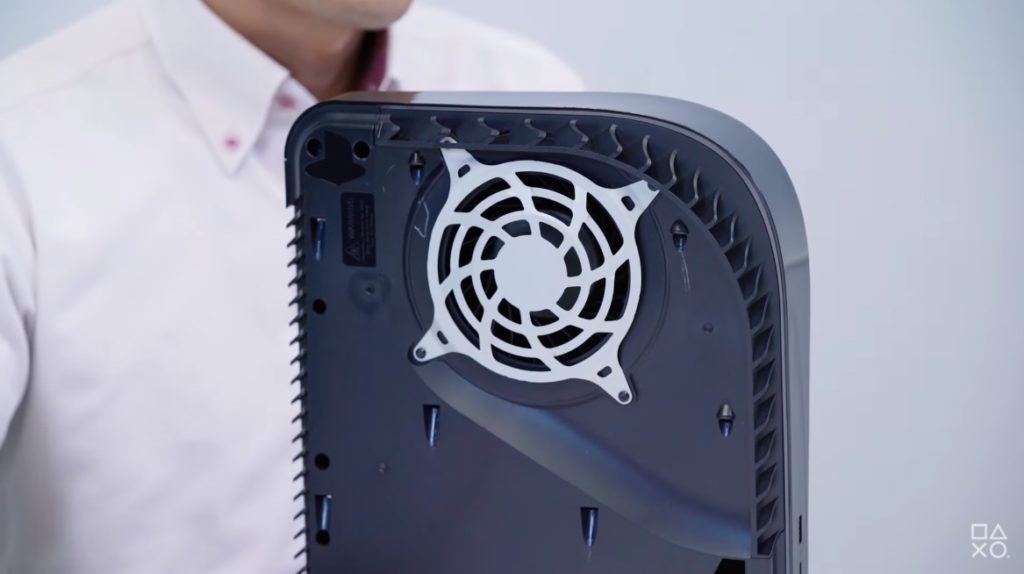 Interviewed by the Japanese newspaper 4gamer (translated by ResetEra user orzkare), Yasuhiro Ootori announced the release of various specific updates which - during the life of the system - will optimize the speed and frequency of the fan, allowing the console to reach a certain noise / cooling ratio for individual games.

This type of optimization will be handled analyzing the data provided by the APU and by the three sensors inside the console. As already seen in one of the patents leaked a few months ago, PS5 will use the techniques of Data Analysis to enhance the experience for its players.

Gian Luca Cama - December 2 2020
The success of Genshin Impact is now being celebrated by Apple and Google through their game of the year award. The title was ...