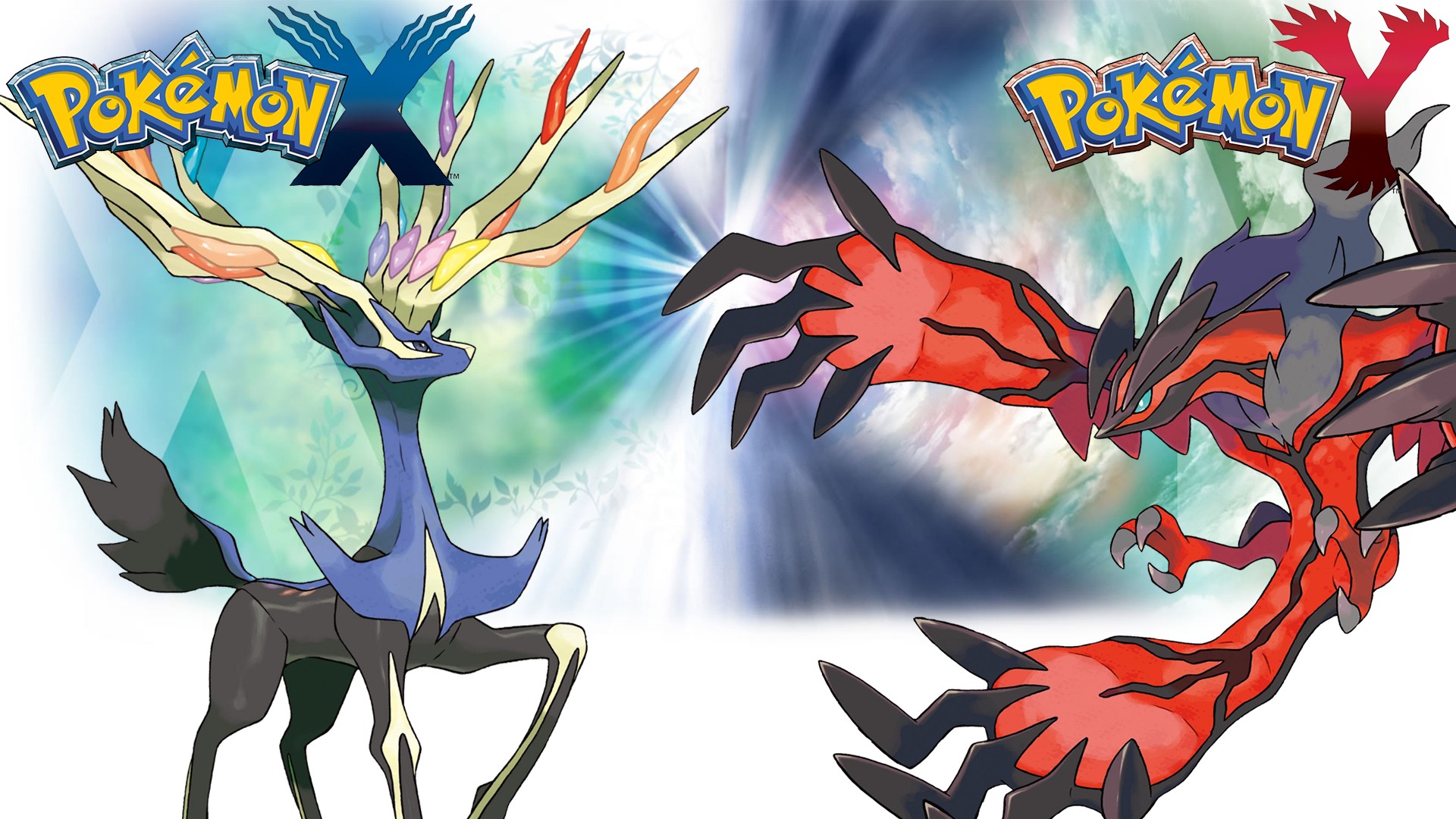 Released in 2013 on Nintendo 3DS, Pokémon X & Y are a couple of much-discussed titles still today. If on the one hand we have the transition to 3D graphics, on the other we have a plot and characters that are poorly defined and easily forgotten.

And although there were prerequisites for a sequel, the much rumored Pokémon Z, Game Freak decided to move on to developing the Sun Moon: the two seventh generation titles that were later expanded further into Ultra Sun & Ultra Moon. However, according to a development build of the latter, Pokémon Z was not a simple rumor.

In fact, through the datamining of this leaked version of Ultra Sole, the user MrCheeze found various references and files related to the region of Kalos (version_calos_reserve) and placeholders that mention the presence of a young Red and a new leading coach. In addition, the creation and modification dates of the files go back to a period between October 2014 and May 2017.

- There were reservations in place for a second pair of games to be based in Kalos. If this is any confirmation that a "Pokemon Z" or "X2 / Y2" were happening at some point, then this is it.

At this point the inclusion of Zygarde Forma 100% and Kalos characters within the Sun and Moon can be considered as a little taste of the elusive Pokémon Z / X2 & Y2, games that unfortunately we could never see with our eyes. "C'est dommage."

Diablo III, Blizzard wishes us goodnight with a mysterious "switch"