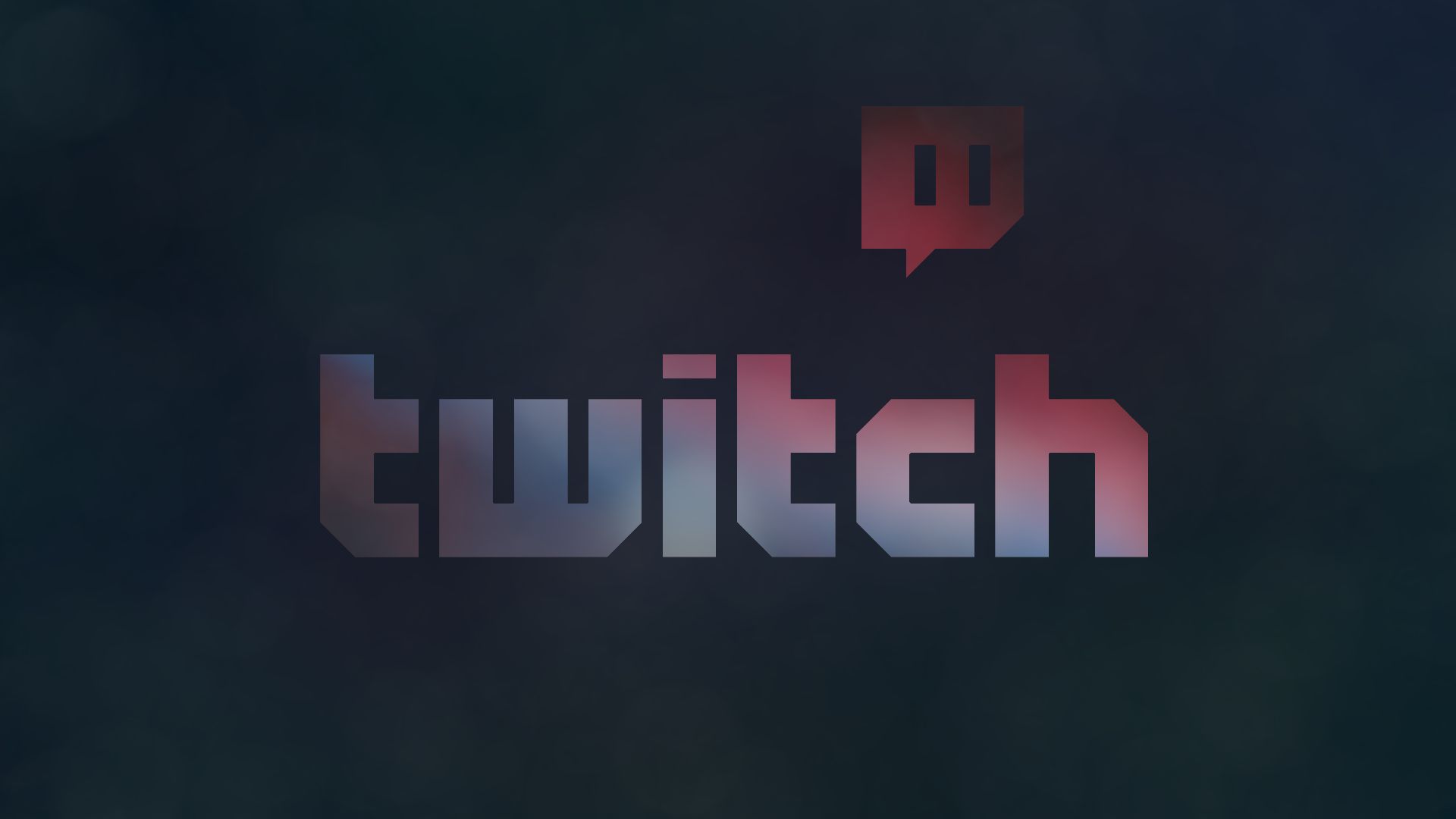 After YouTube, Twitch has also decided to comply with the rules of the Digital Millennum Copyright Act. Amazon's platform accommodates the demands of the music industry, and has removed videos in which copyrighted audio appeared. And it could be just the beginning.

Back in June Twitch had had a dispute with the Recording Industry Association of America that led to a compromise. The platform notified streamers to take action for their videos subject to the DMCA.
This time, however, the action was more incisive, more like those already undertaken in the past by YouTube. Many creators have been notified of the delete videos and clips and with a simple mail, which did not even specify what content was removed.

“We are writing to inform you that your channel has been subject to one or more takedown notices due to DMCA violation, and the reported content has been removed. We understand that this removal prevents you from filing a complaint. For this we are processing these notifications giving you the possibility to inform you about copyright laws and tools to manage your channel's content."

In a subsequent release, Twitch reassures its users, trying to clarify their position. The company finds itself having to assert the rights of the authors, but also having to give credible options to its users. Starting October 23, when Twitch's automatic notification system kicks in, playing live on Twitch with background music will no longer be possible.

For this Twitch has created a project, still in beta today, called Soundtrack. Through it, the platform will provide “safe” music, of which Amazon holds particular rights, which can therefore be used during live shows without the risk of having the videos removed.

The Last of Us Part 2 breaks through the heart of ...