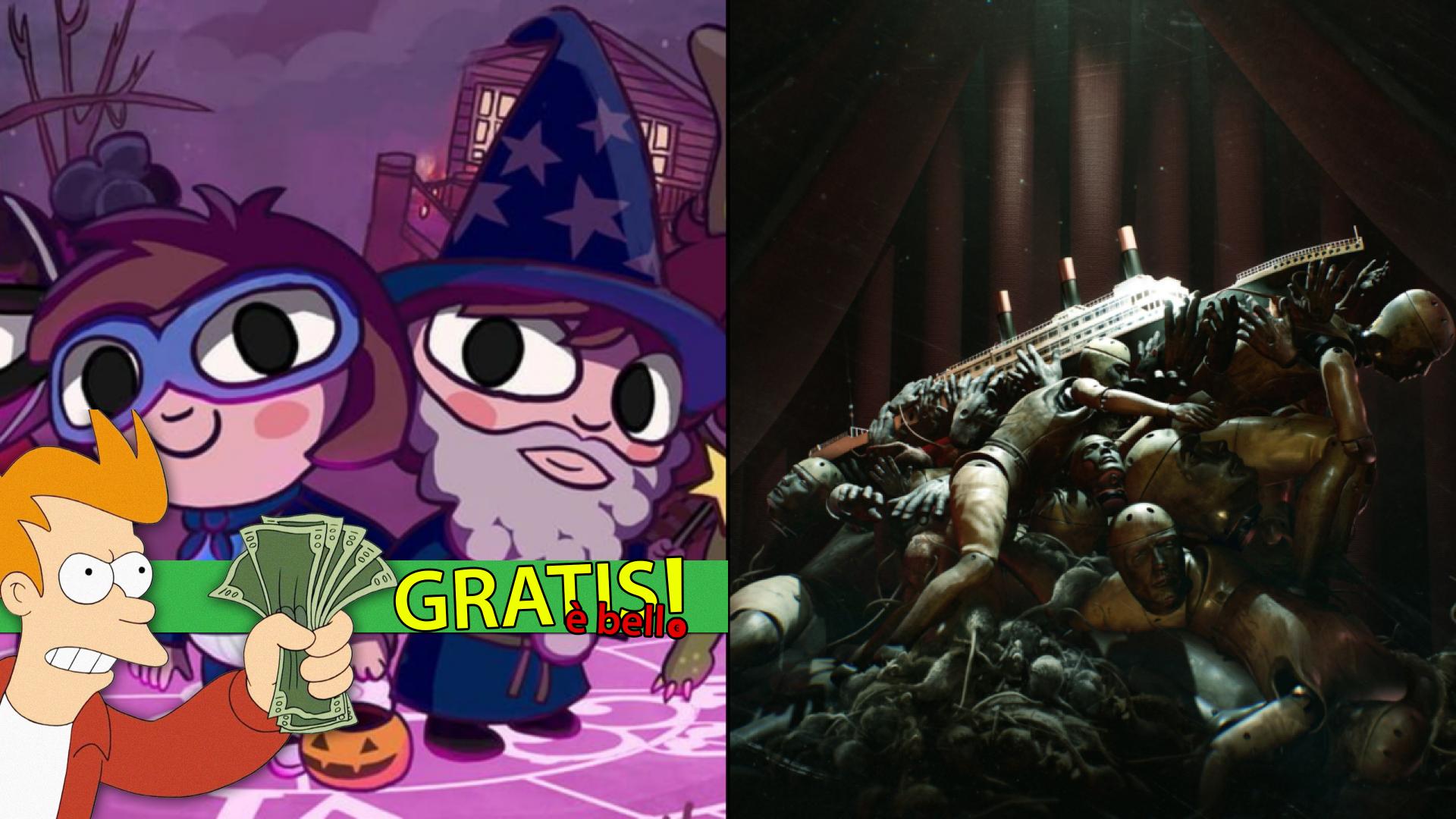 As usual, Thursday is the day when the Epic Games Store enriches the player library with a couple of titles offered for free: today is the turn of Layers of Fear 2 and Costume Quest 2. 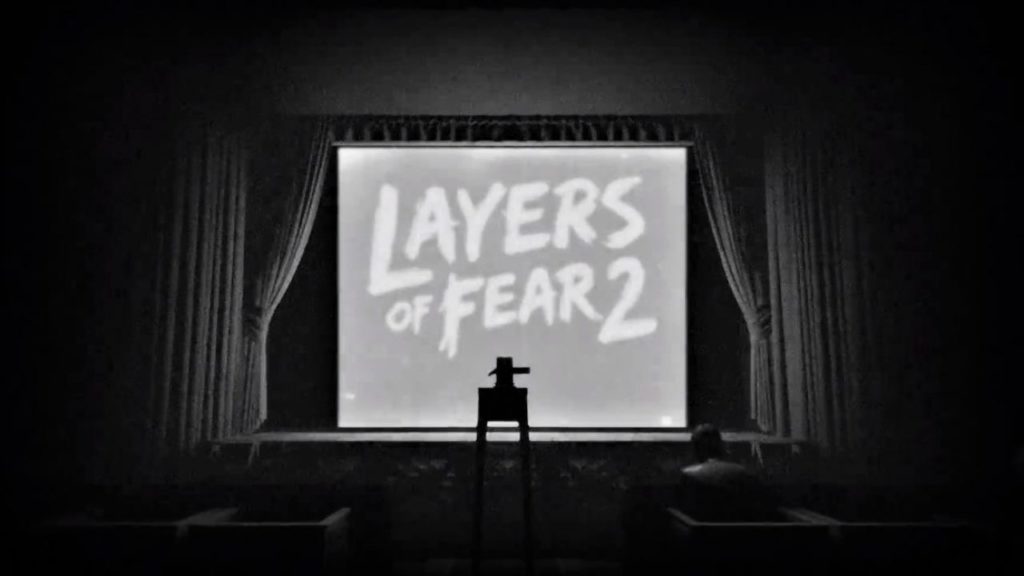 Layers of Fear 2 is a psychological horror belonging to the line of the infamous "walking simulator". Made by Bloober Team, a Polish studio specializing in this kind of titles, is the second chapter of a franchise which focuses on atmospheres and narration. 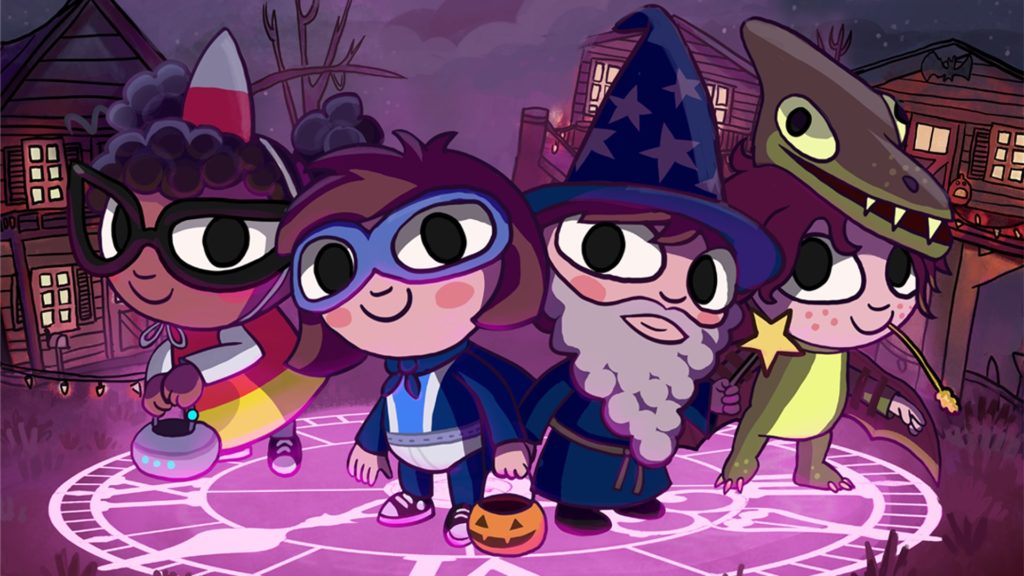 Custom Quest 2 instead it is an adventure game with elements of turn-based RPG where the player will be called to stop Dr. Orel White, who wants to cancel the Halloween holiday. It was made in 2014 by Double Fine, studio responsible for Psychonauts and joined Xbox Game Studios starting in 2019.

The two games are already redeemable for free on the Epic Games Store and will be redeemable until 16pm on October 29th.

Anique hosts a gallery dedicated to The World Ends with You